Brendan Coyle (born David Coyle; 2 December 1962) is an English-Irish actor. He won the Olivier Award for Best Performance in a Supporting Role for The Weir in 1999. He also played Nicholas Higgins in the miniseries North & South, Robert Timmins in the first three series of Lark Rise to Candleford, and more recently Mr Bates, the valet, in Downton Abbey, which earned him a nomination for a Primetime Emmy Award for Outstanding Supporting Actor in a Drama Series and a BAFTA nomination for Best Supporting Actor 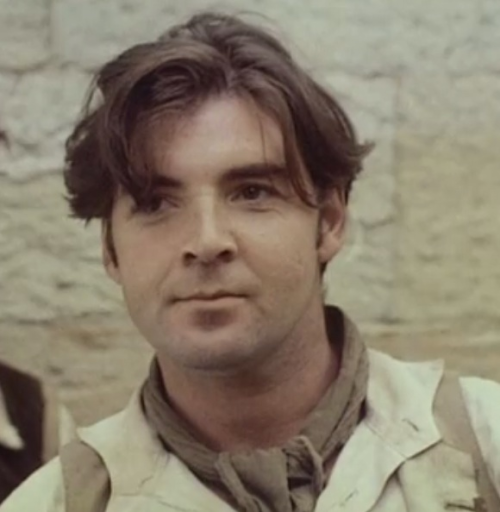 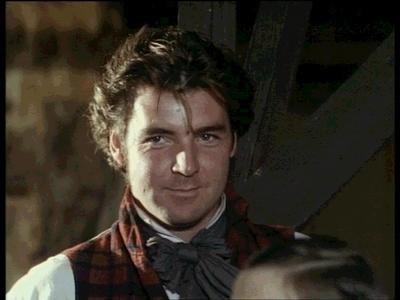 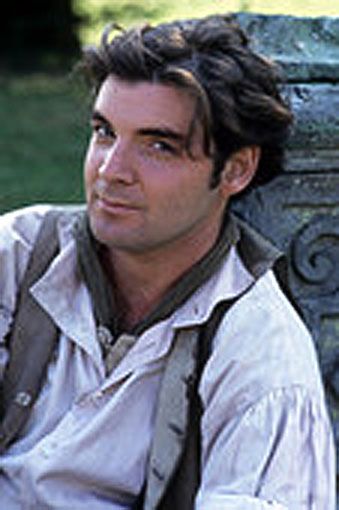 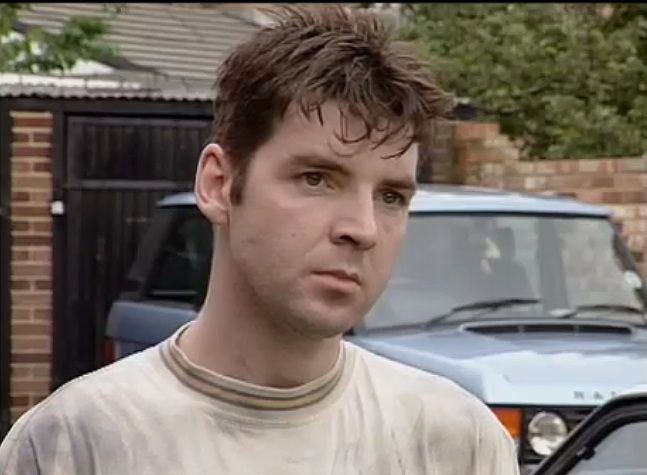 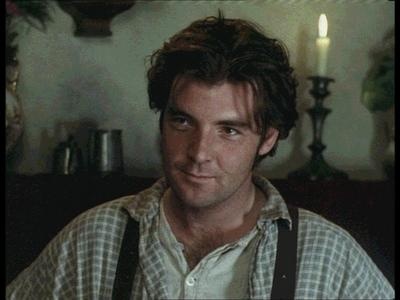 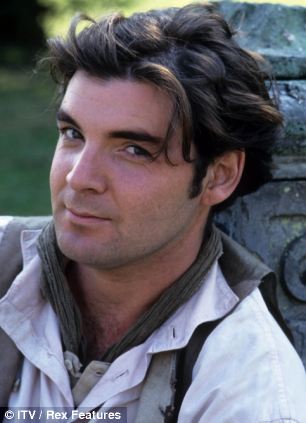 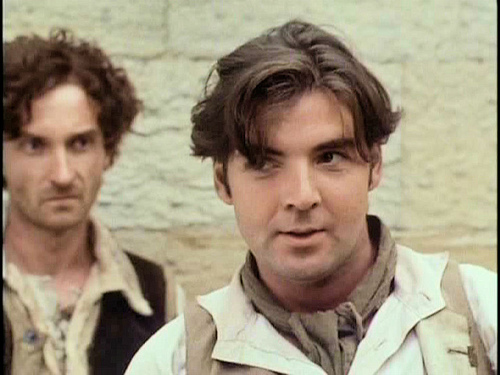 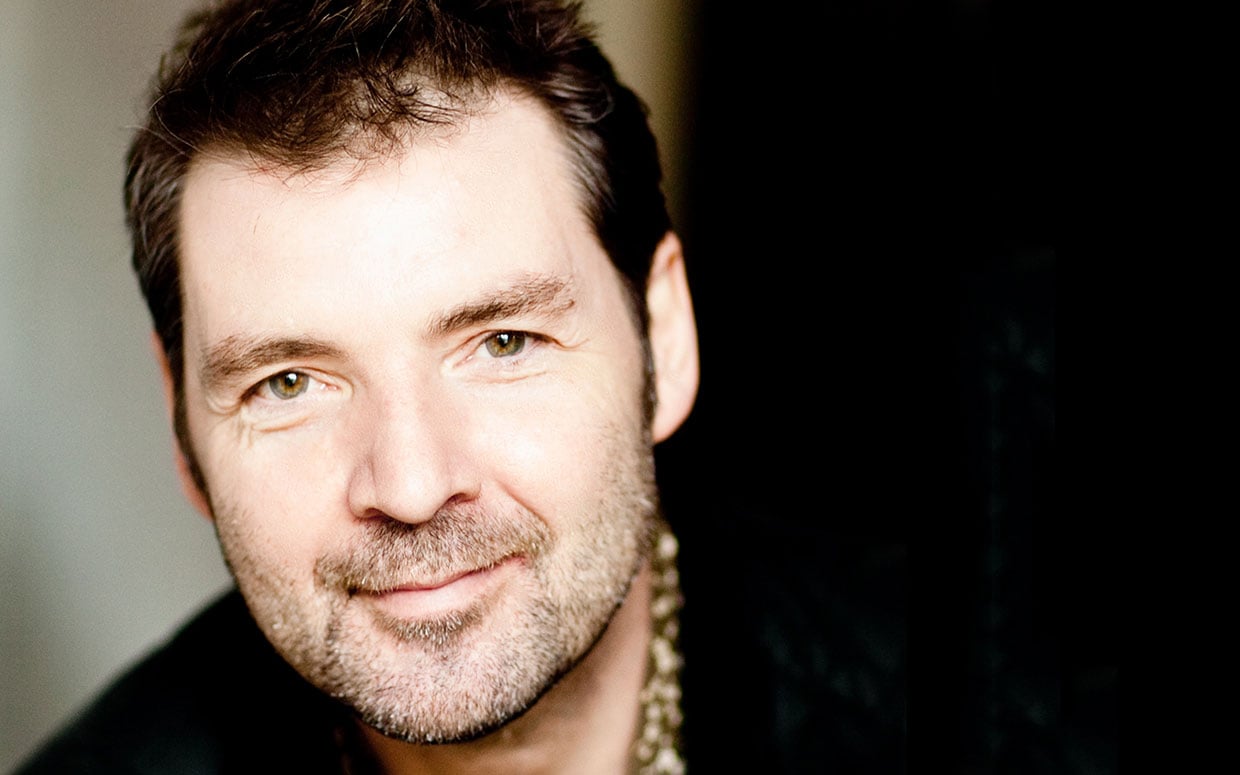 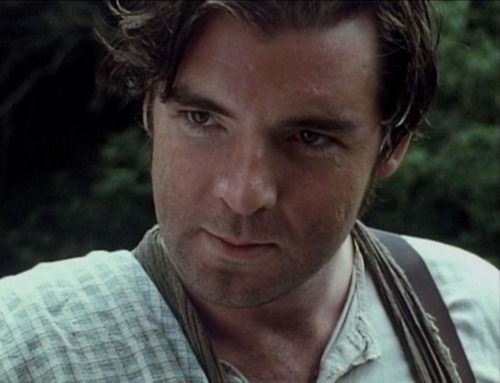 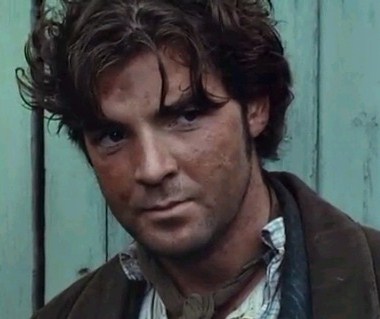 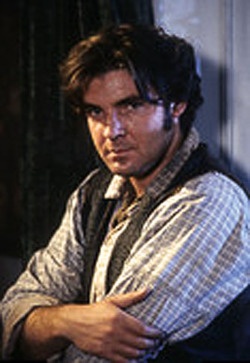 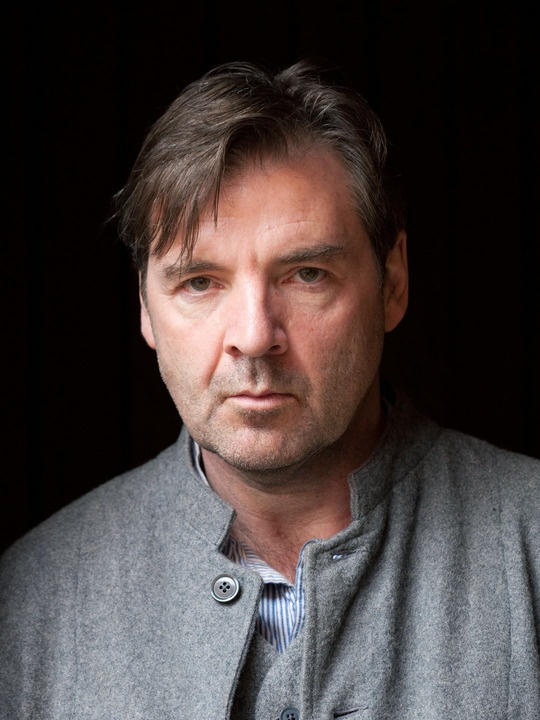 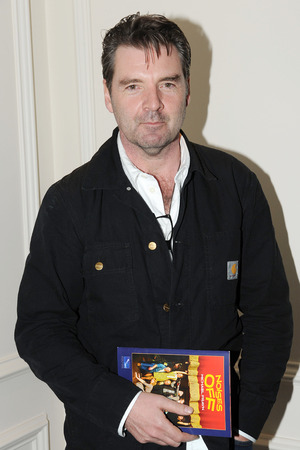 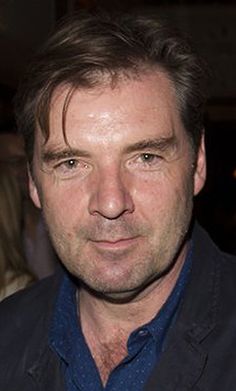 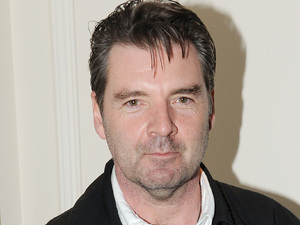