Blake Ellender Lively[a] (born August 25, 1987 ) is an American actress, model, director, and advocate. Born in Los Angeles, Lively is the daughter of actor Ernie Lively, and made her professional debut in his directorial project Sandman (1998). She starred as Bridget Vreeland in The Sisterhood of the Traveling Pants (2005) alongside its sequel The Sisterhood of the Traveling Pants 2 (2008) to commercial success. She appeared opposite Justin Long in the comedy Accepted (2006), and gained recognition for portraying Serena van der Woodsen in the CW drama television series Gossip Girl (2007–2012). 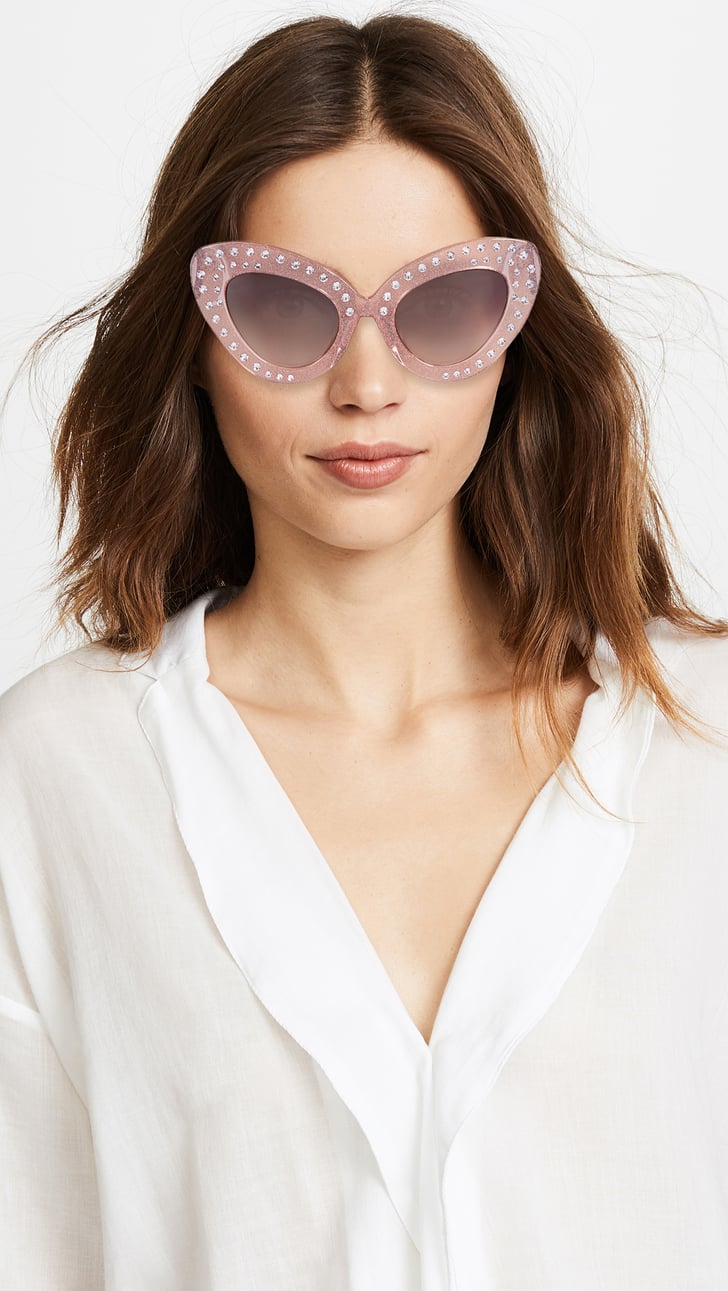 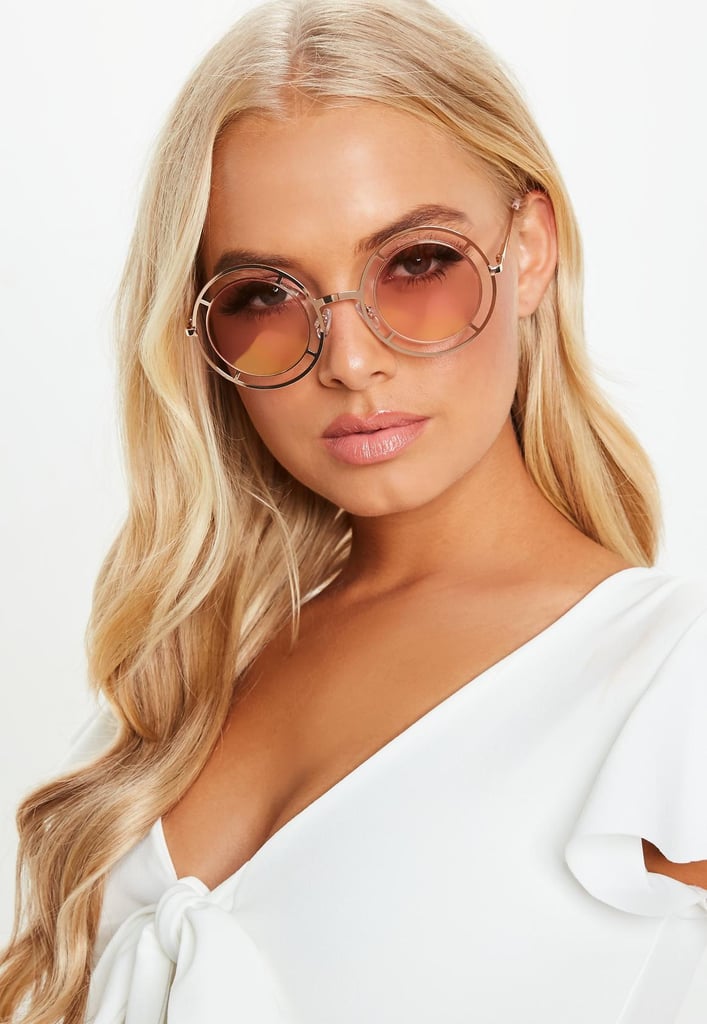 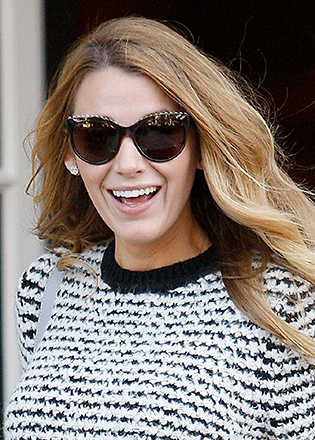 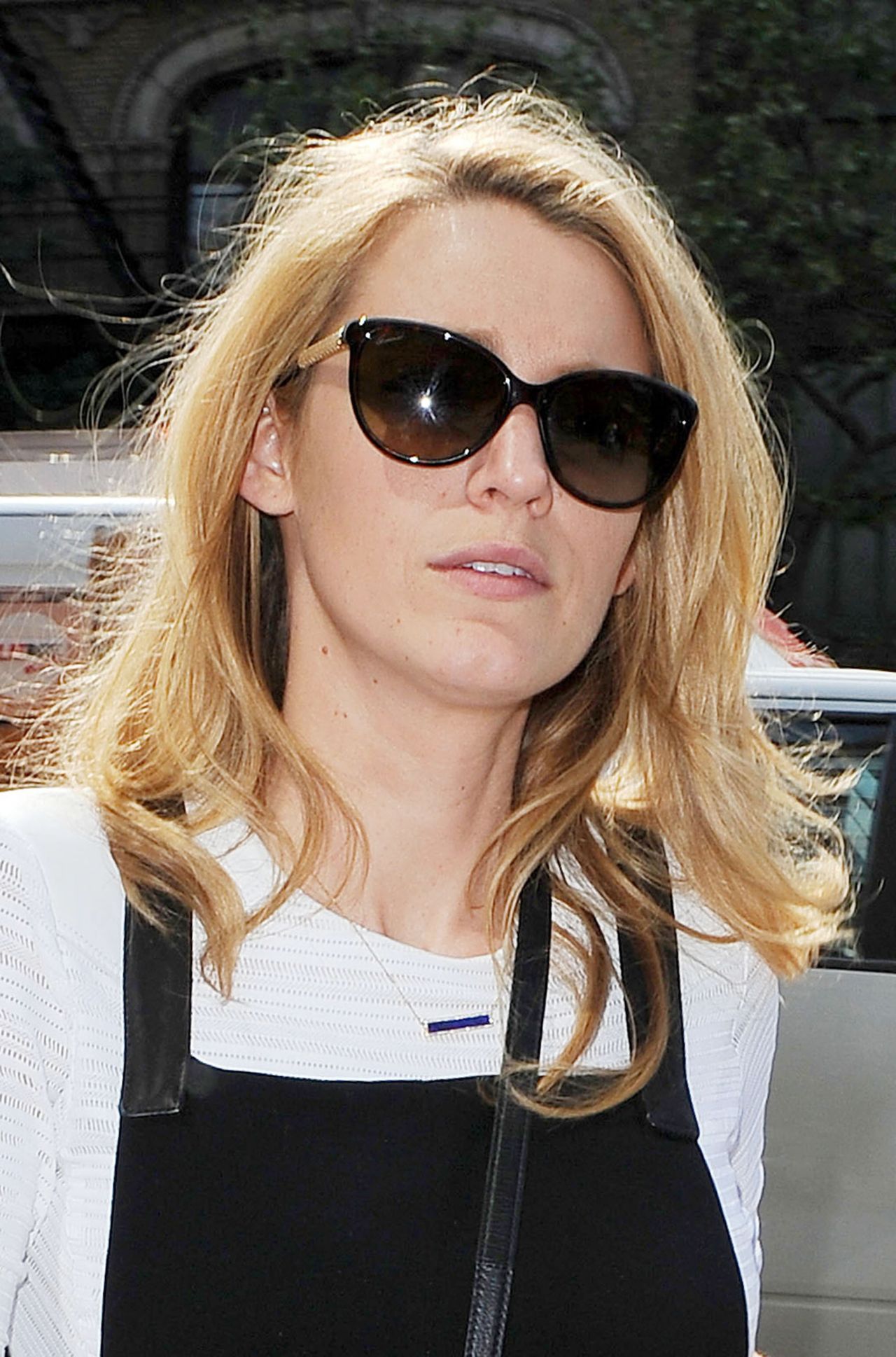 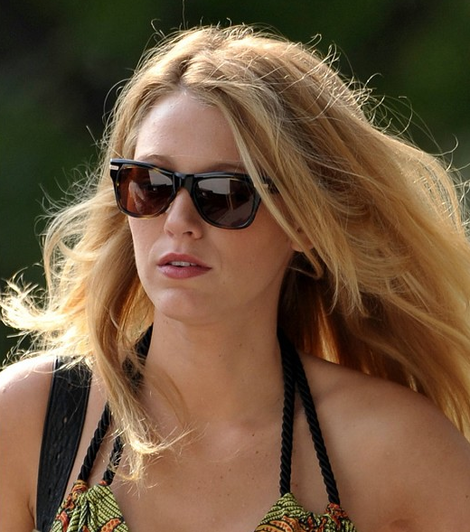 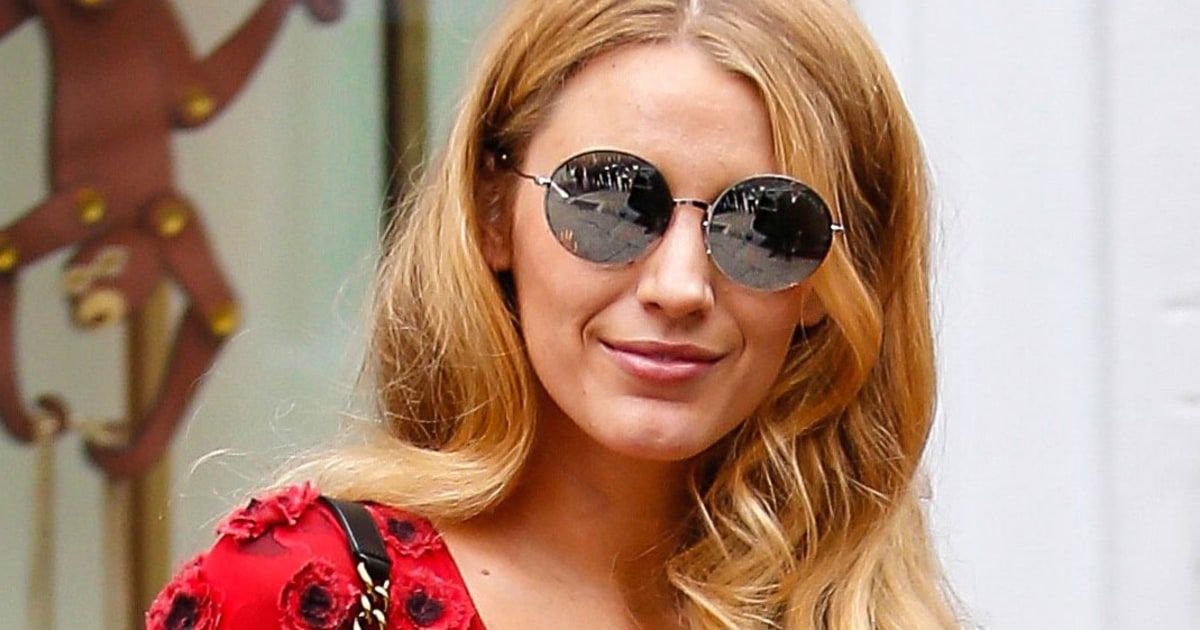 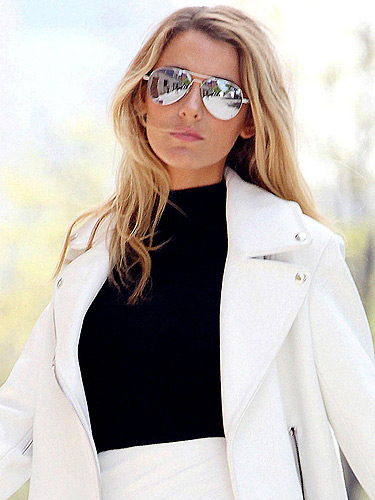 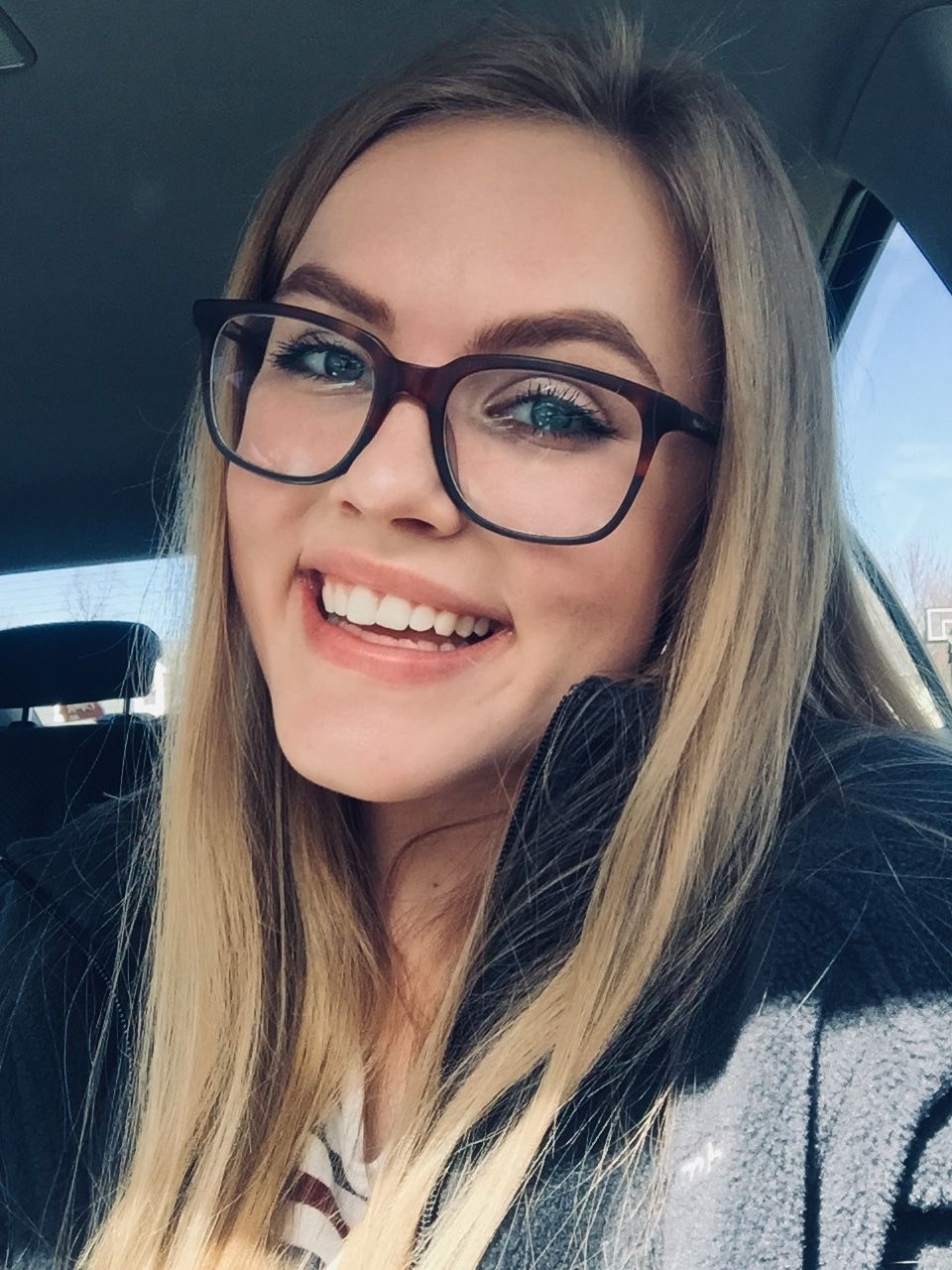 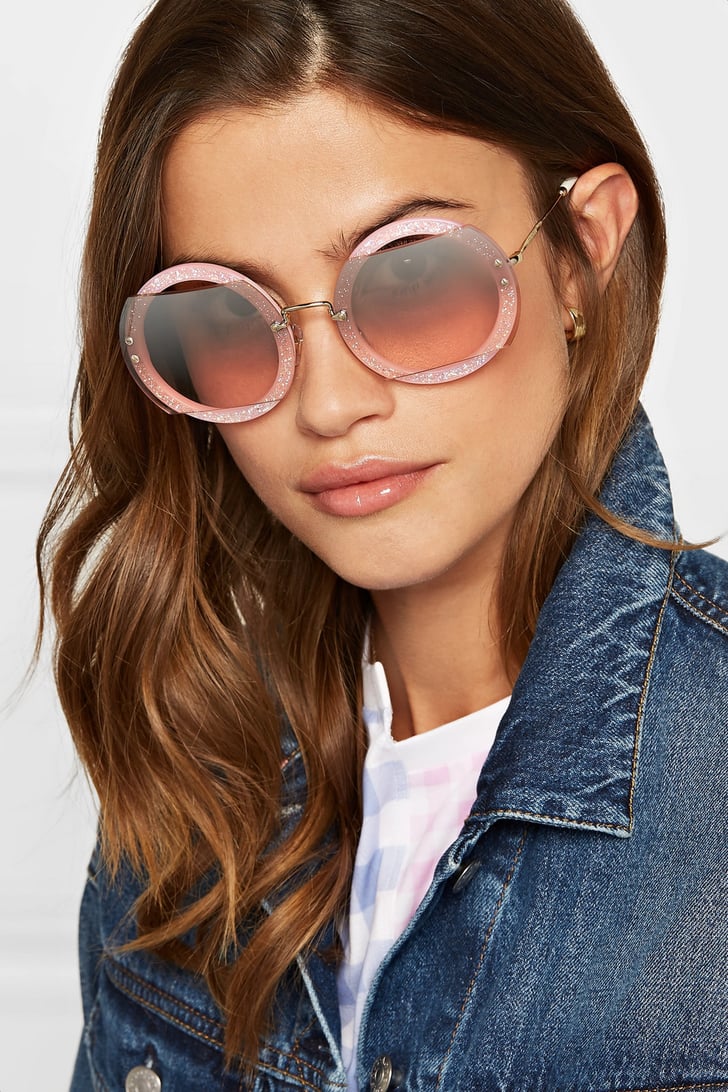 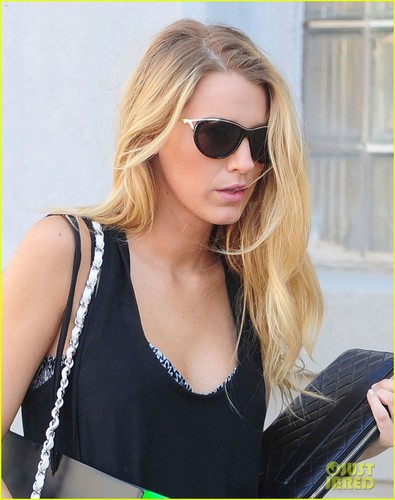 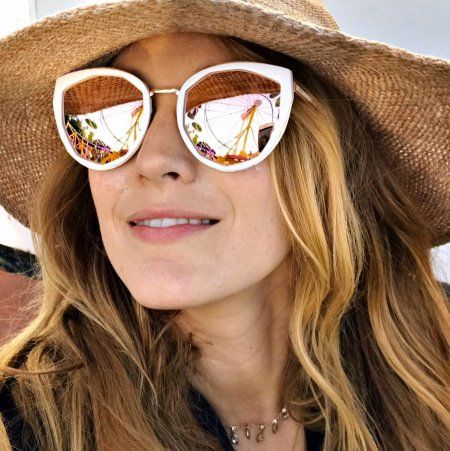 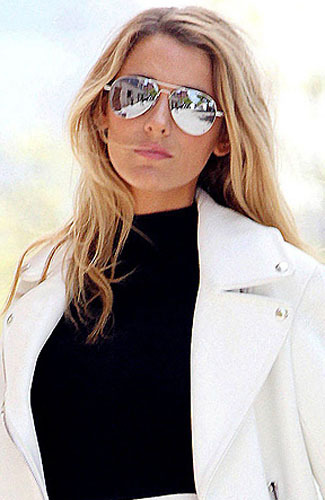 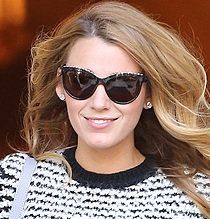 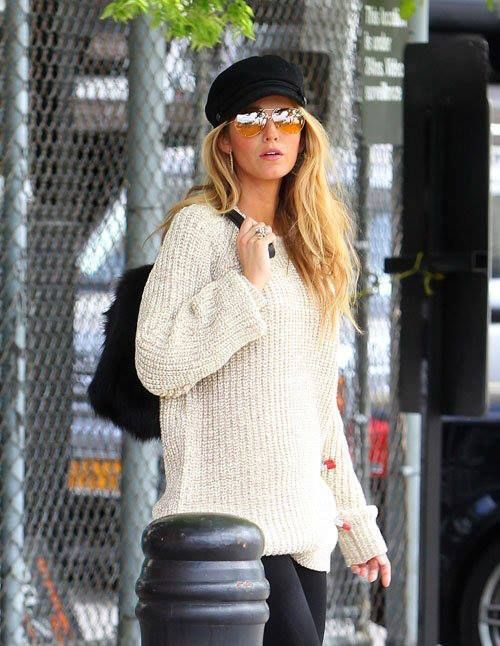 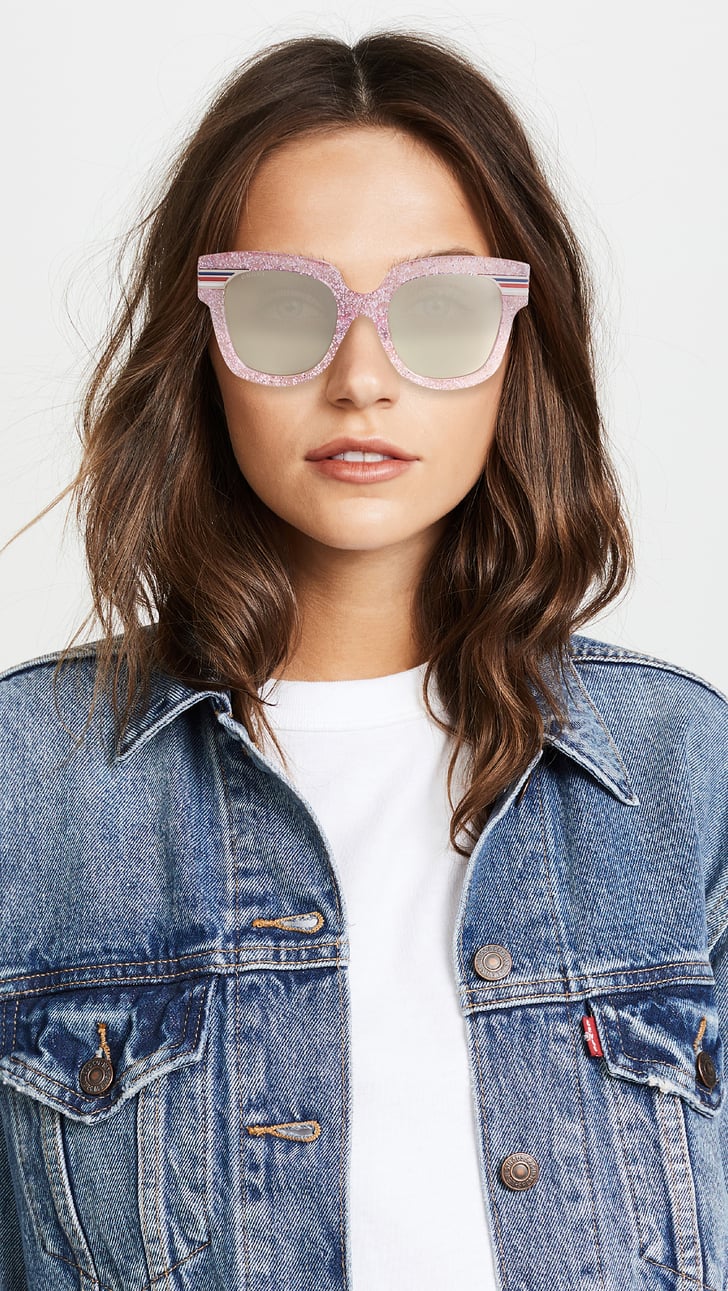 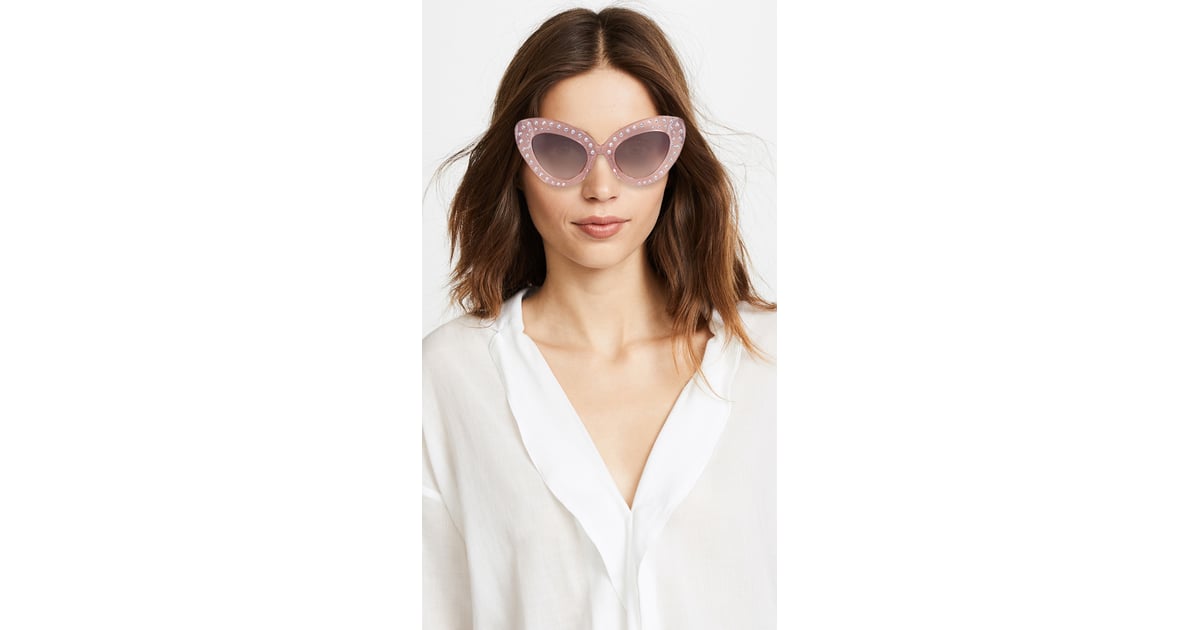 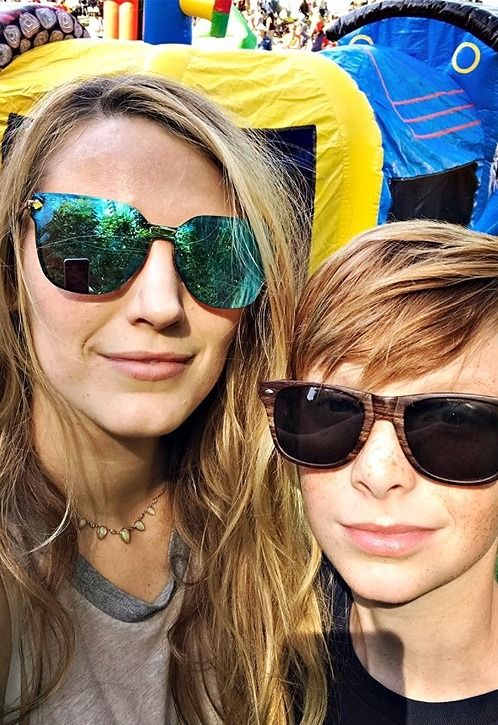 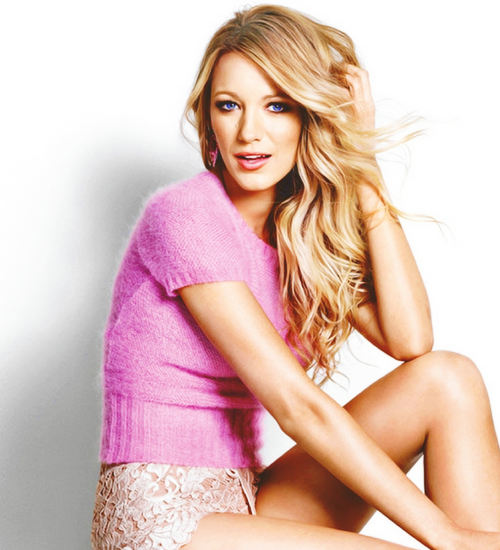