The barn owl (Tyto alba) is the most widely distributed species of owl in the world and one of the most widespread of all species of birds, being found almost everywhere in the world except for the polar and desert regions, Asia north of the Himalayas, most of Indonesia, and some Pacific Islands. It is also known as the common barn owl, to distinguish it from the other species in its family, Tytonidae, which forms one of the two main lineages of living owls, the other being the typical owls (Strigidae). 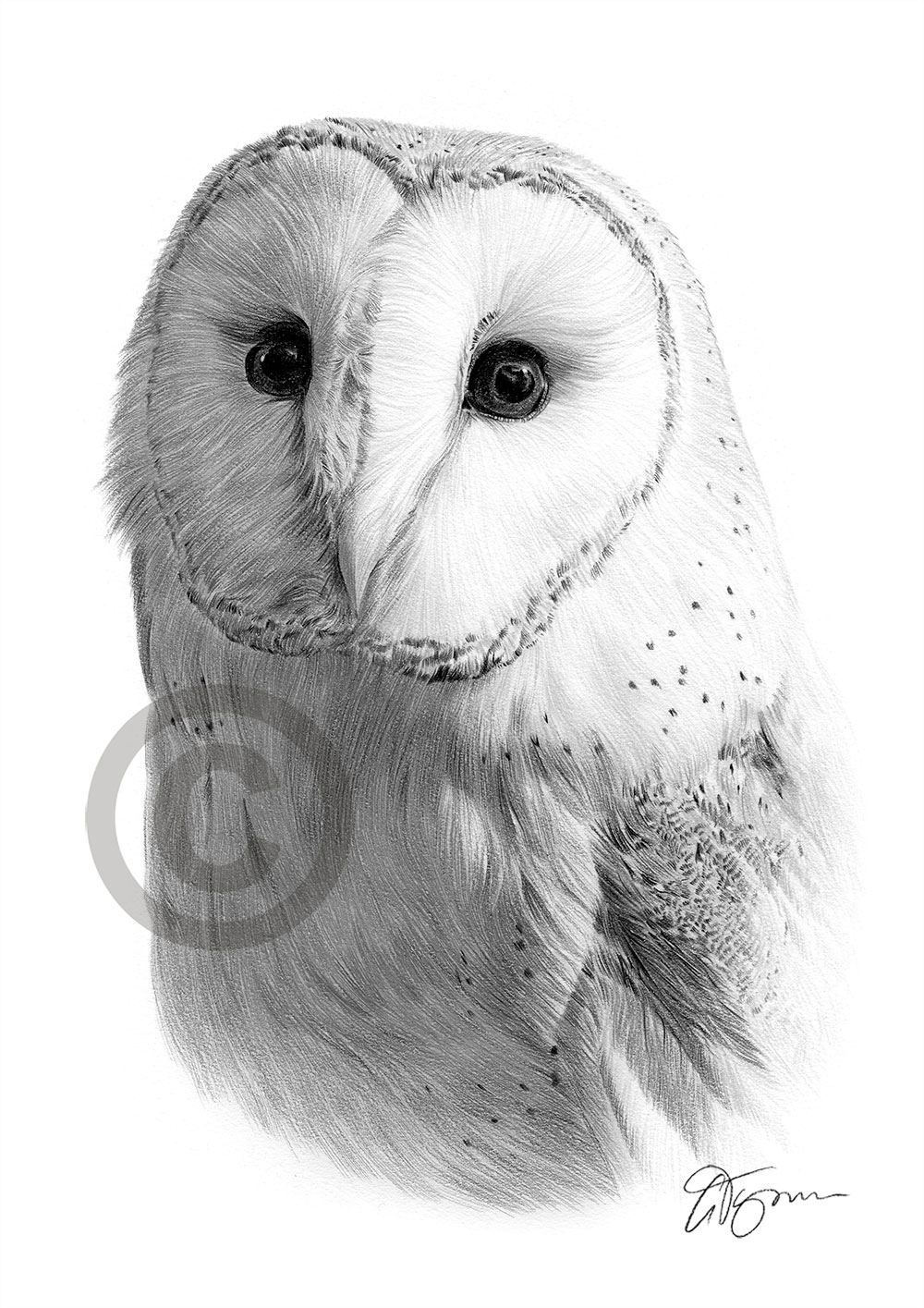 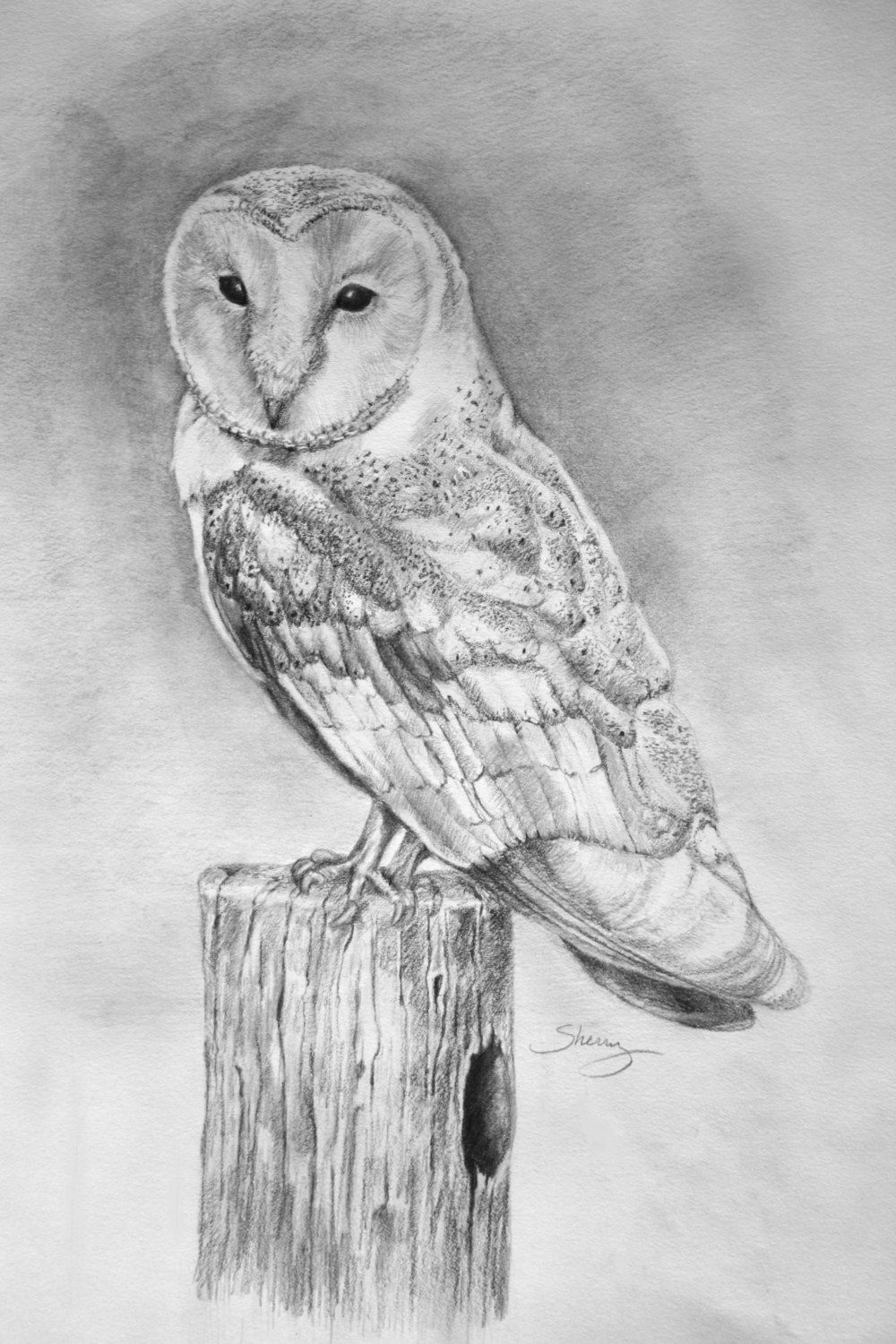 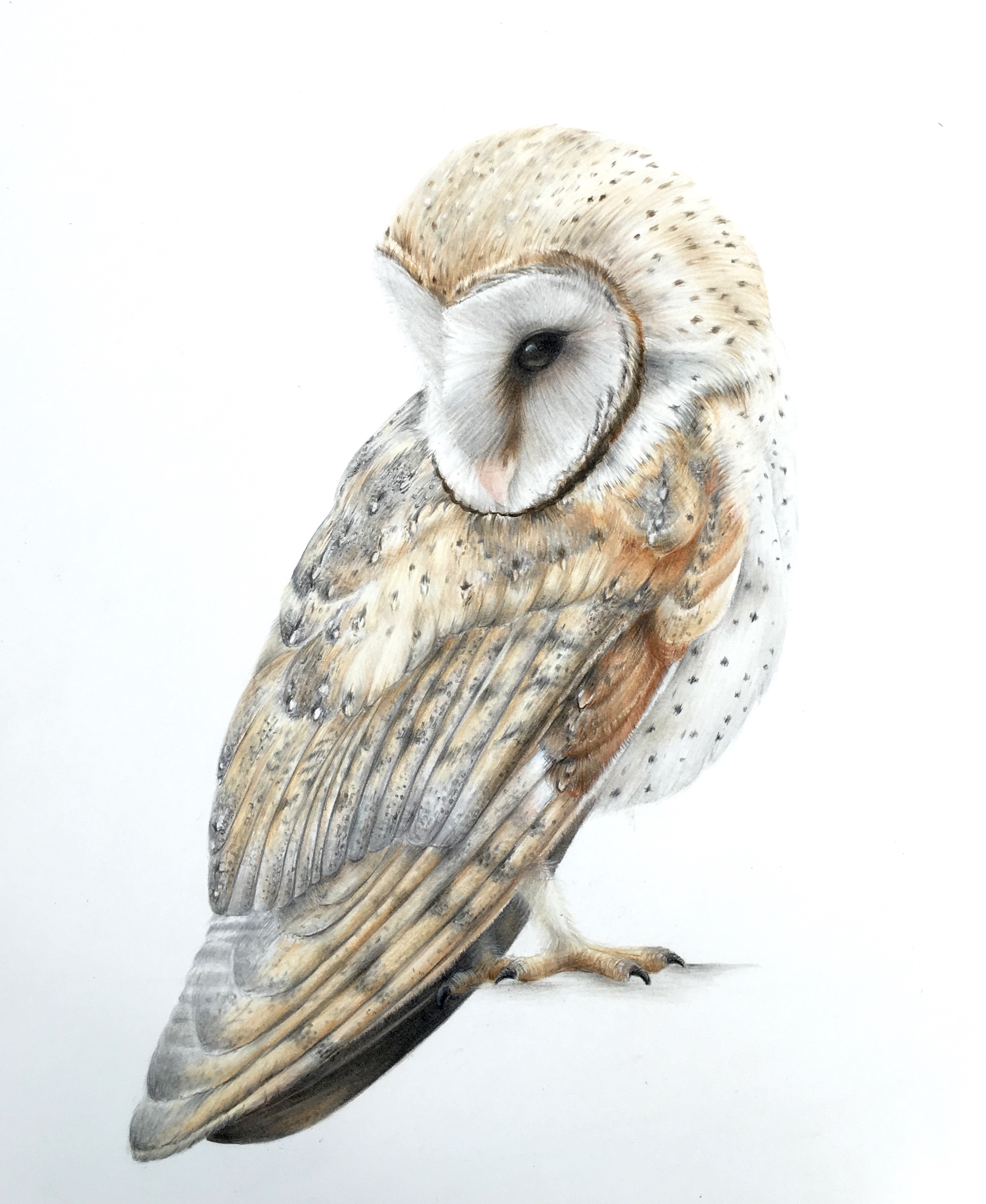 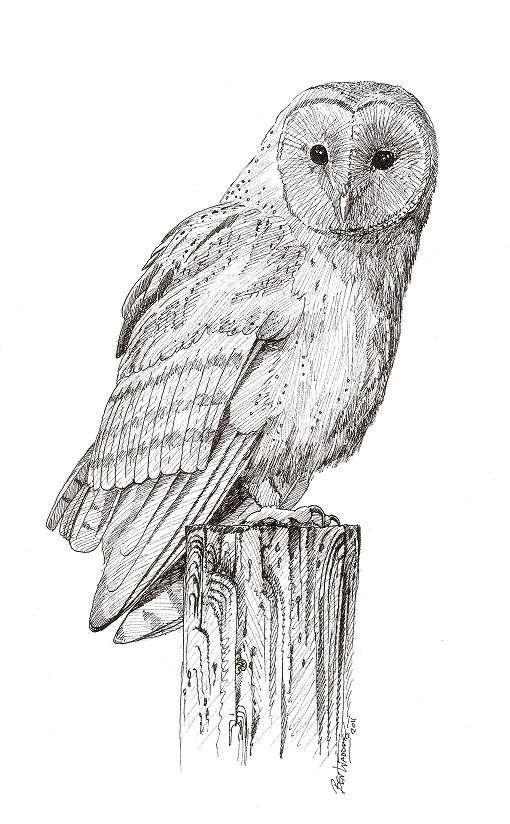 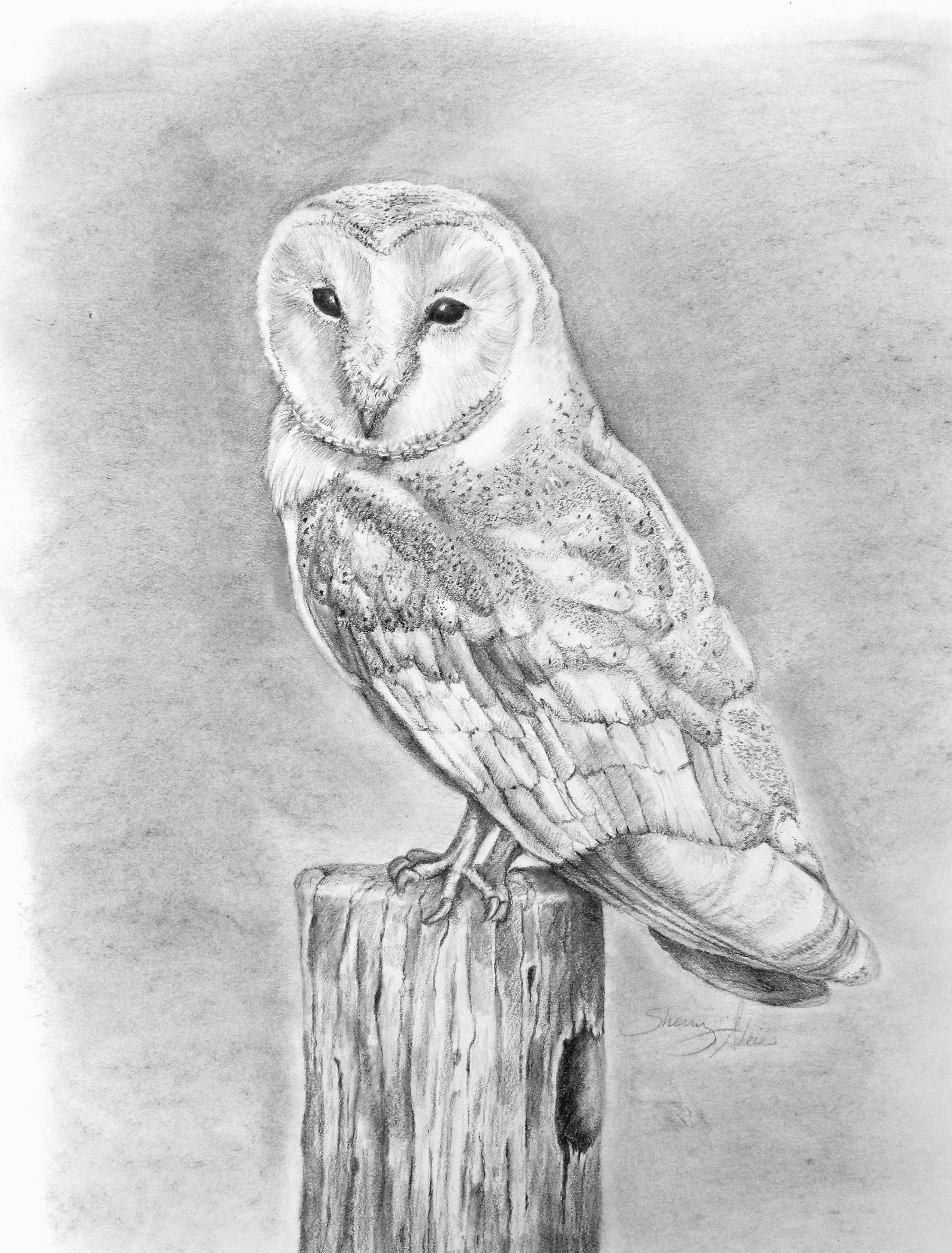 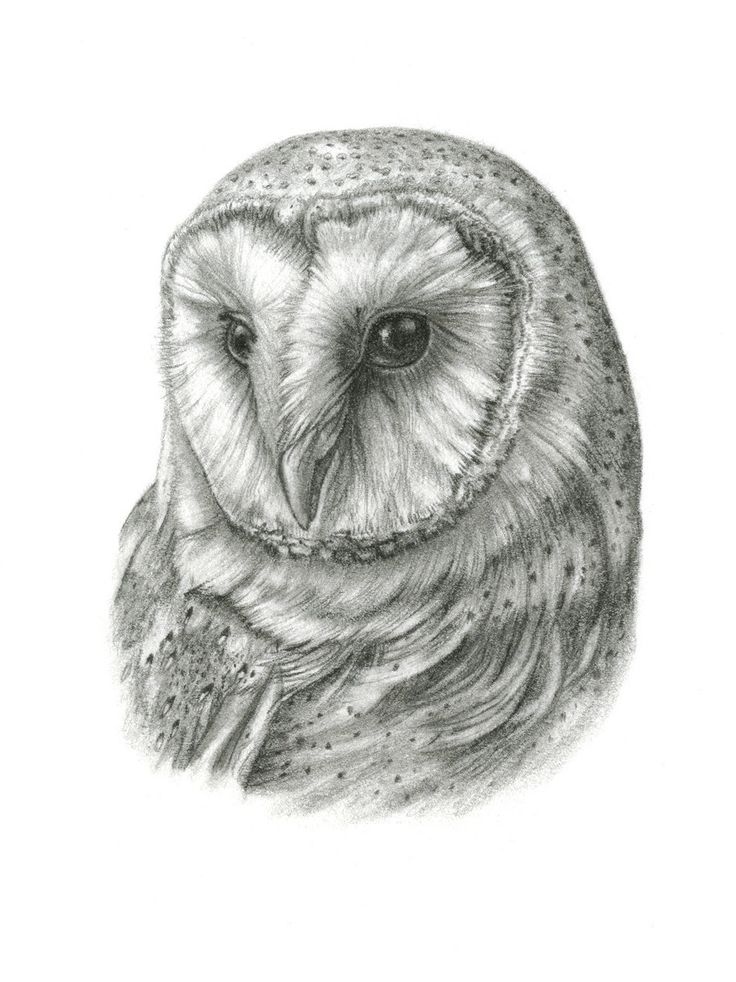 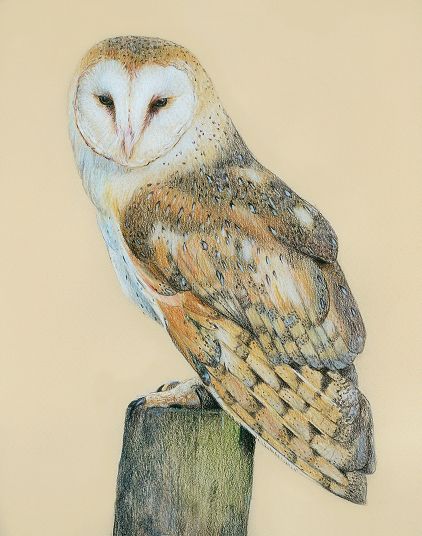 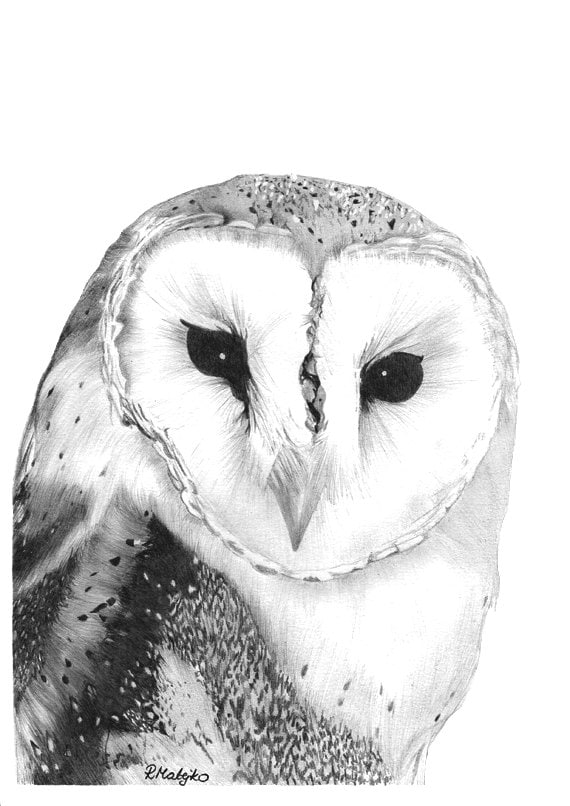 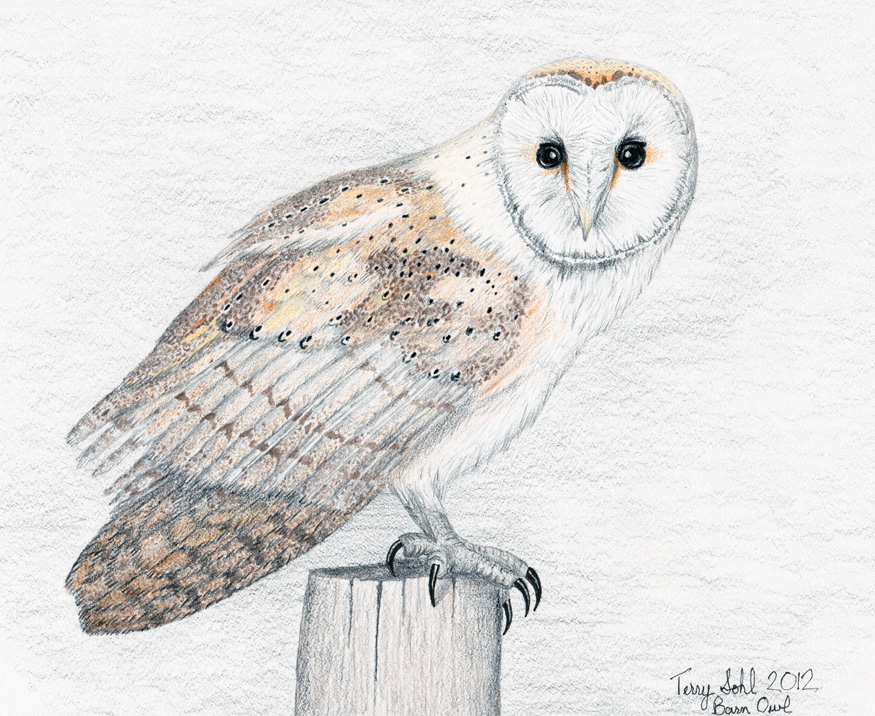 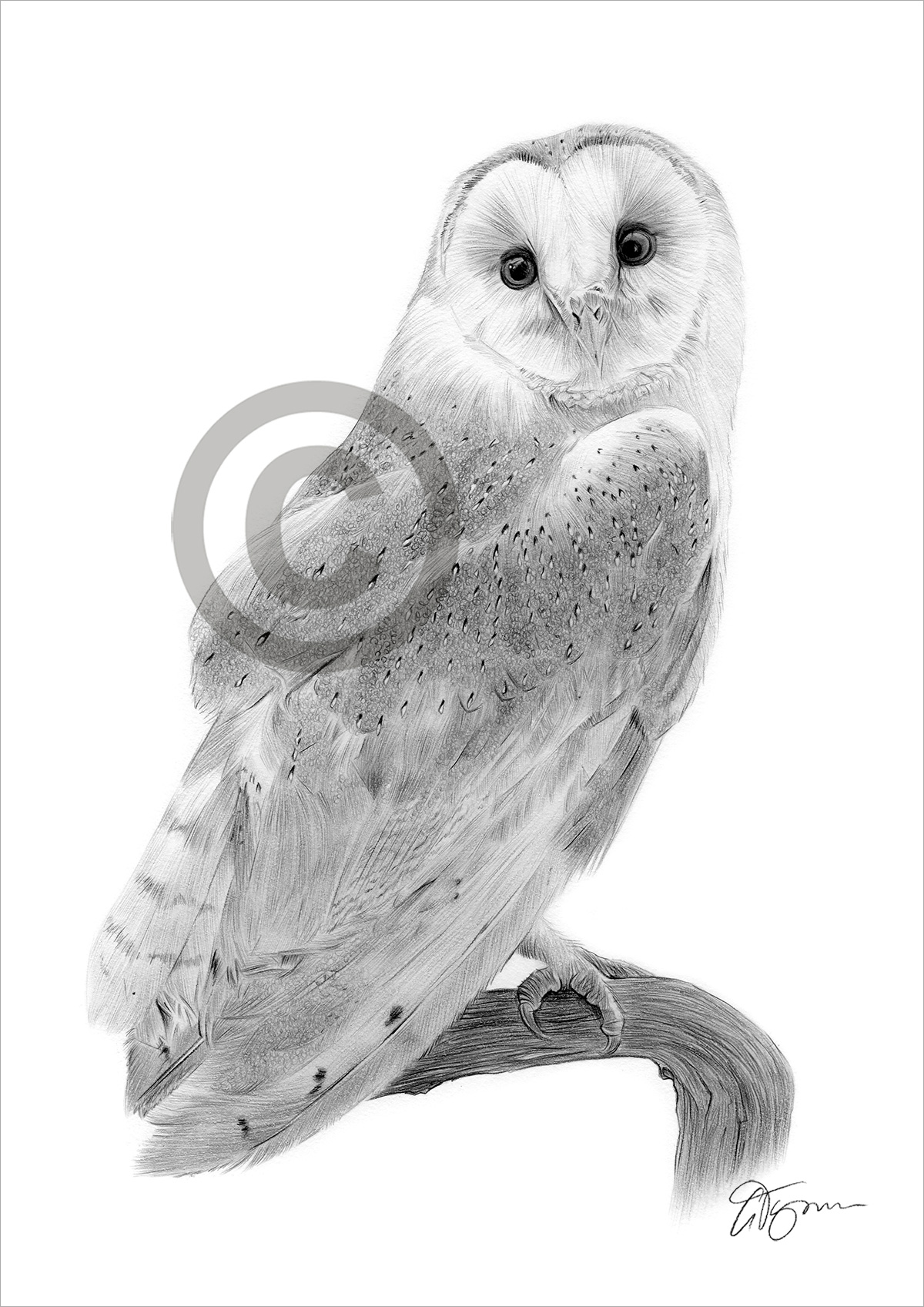 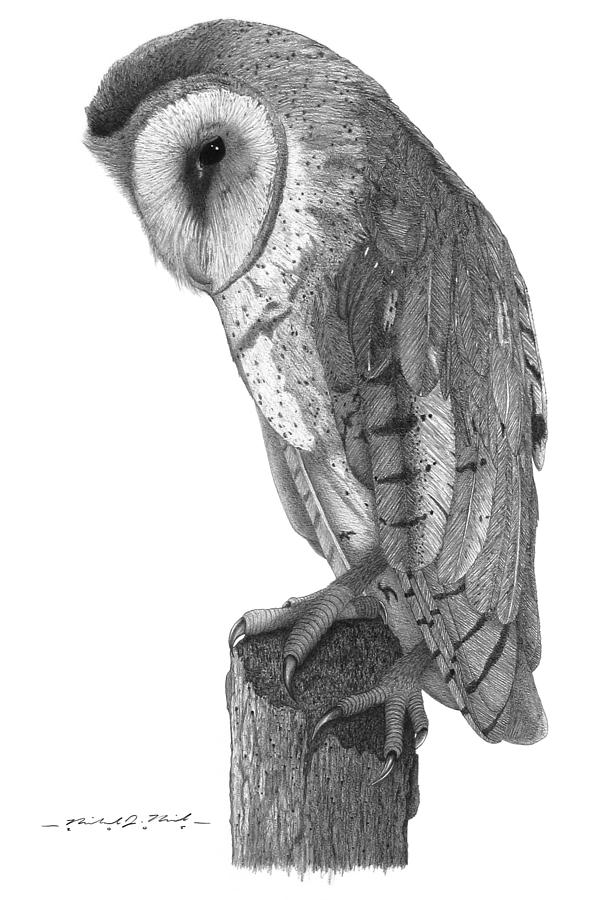 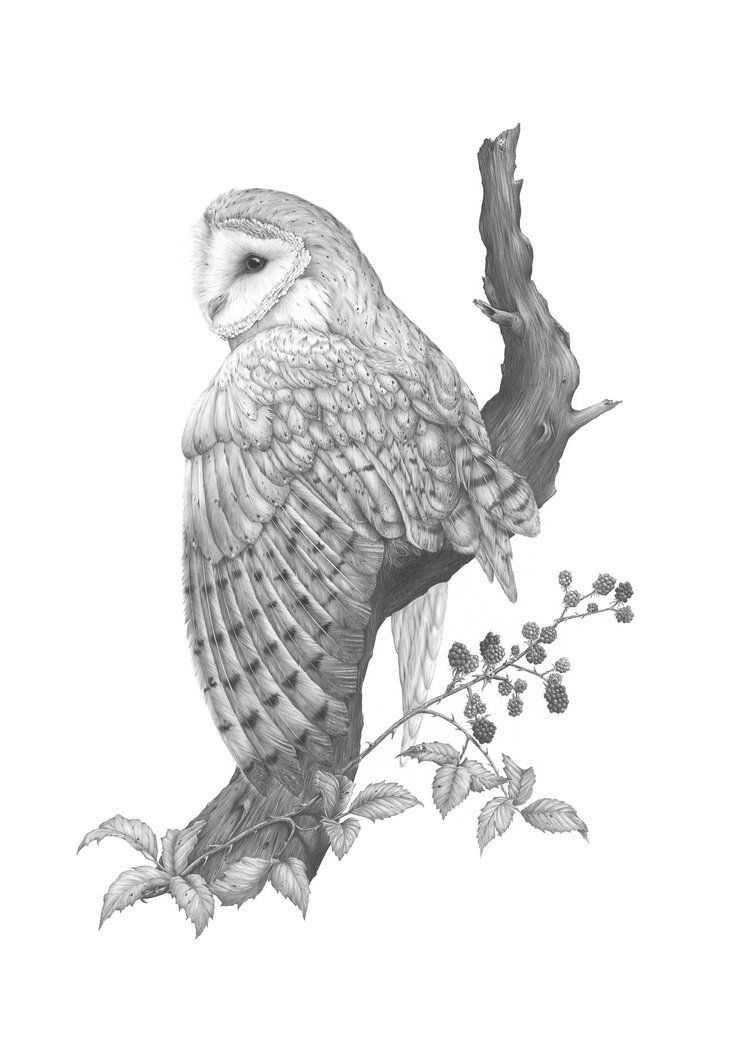 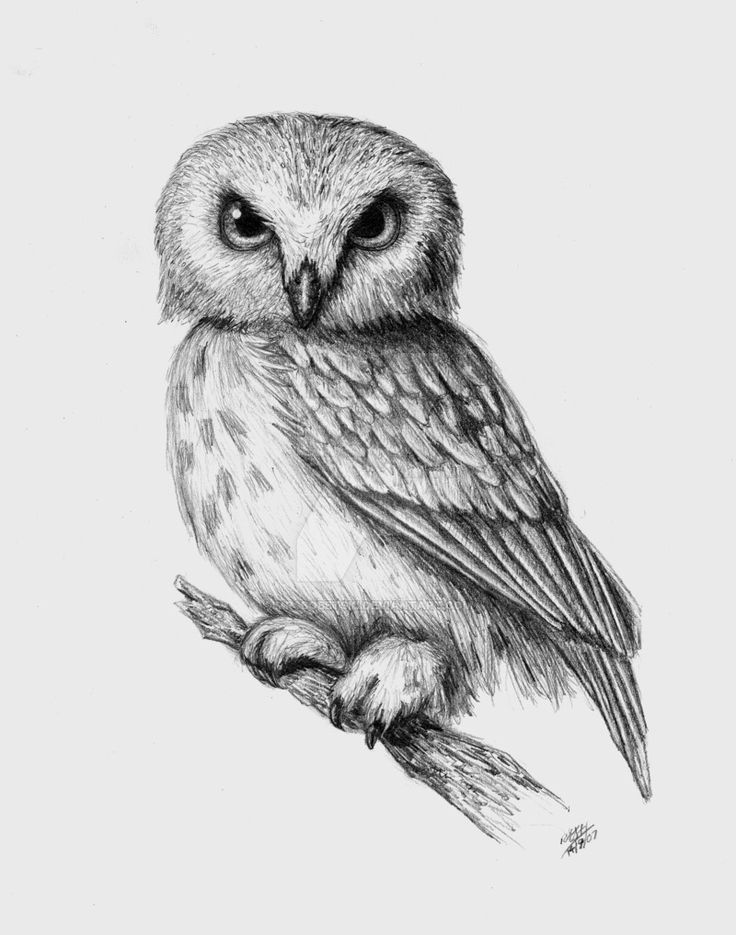 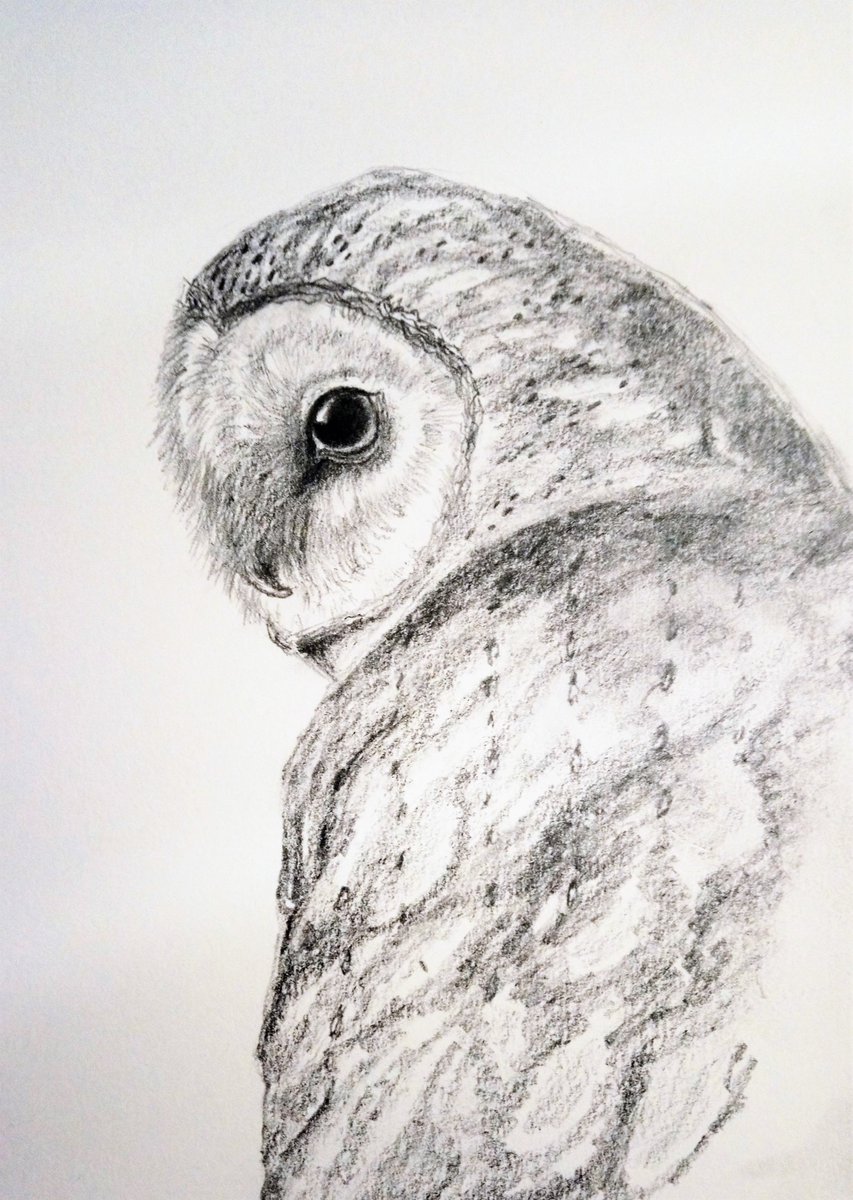 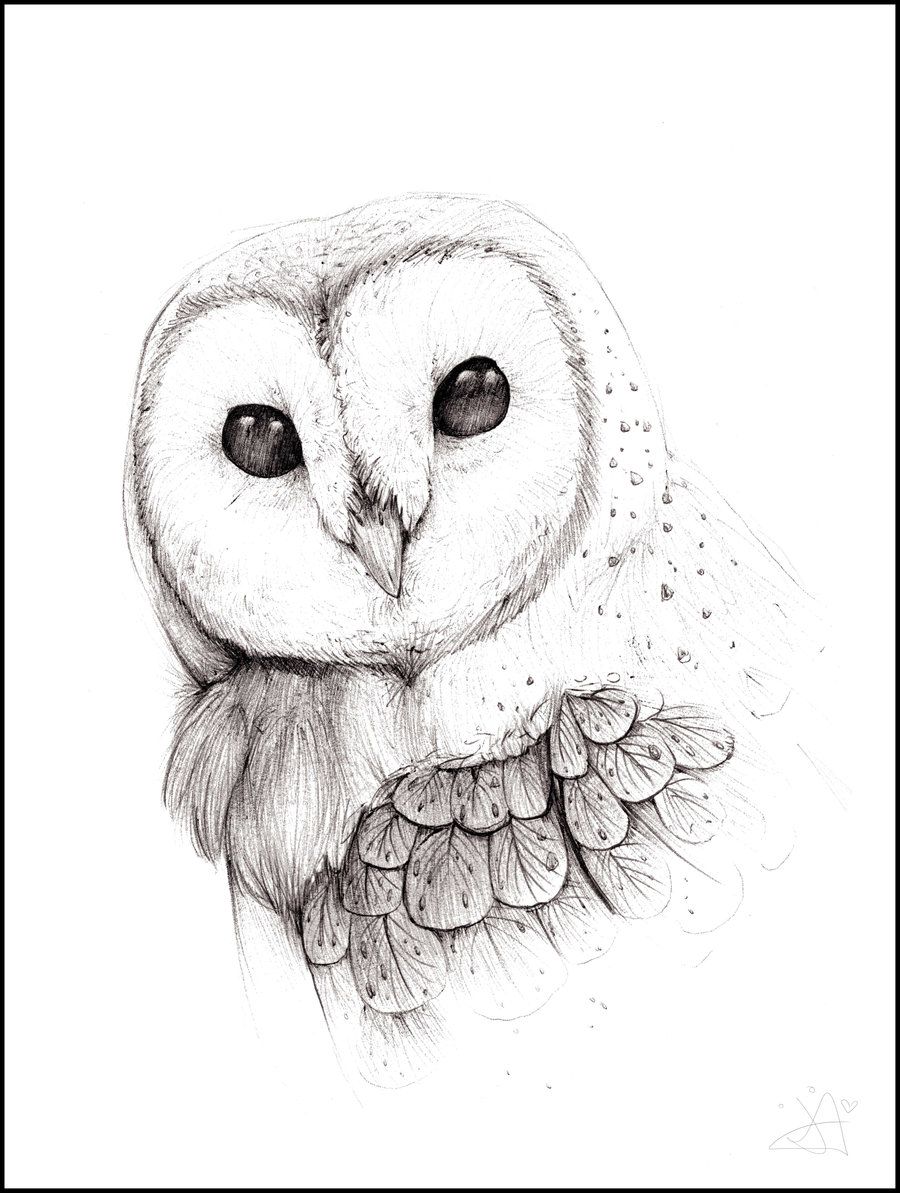 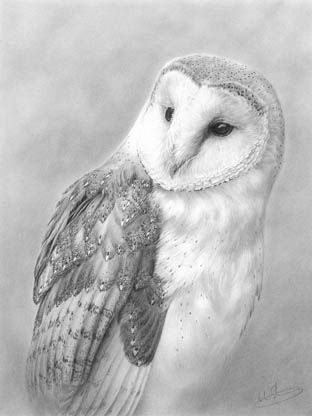 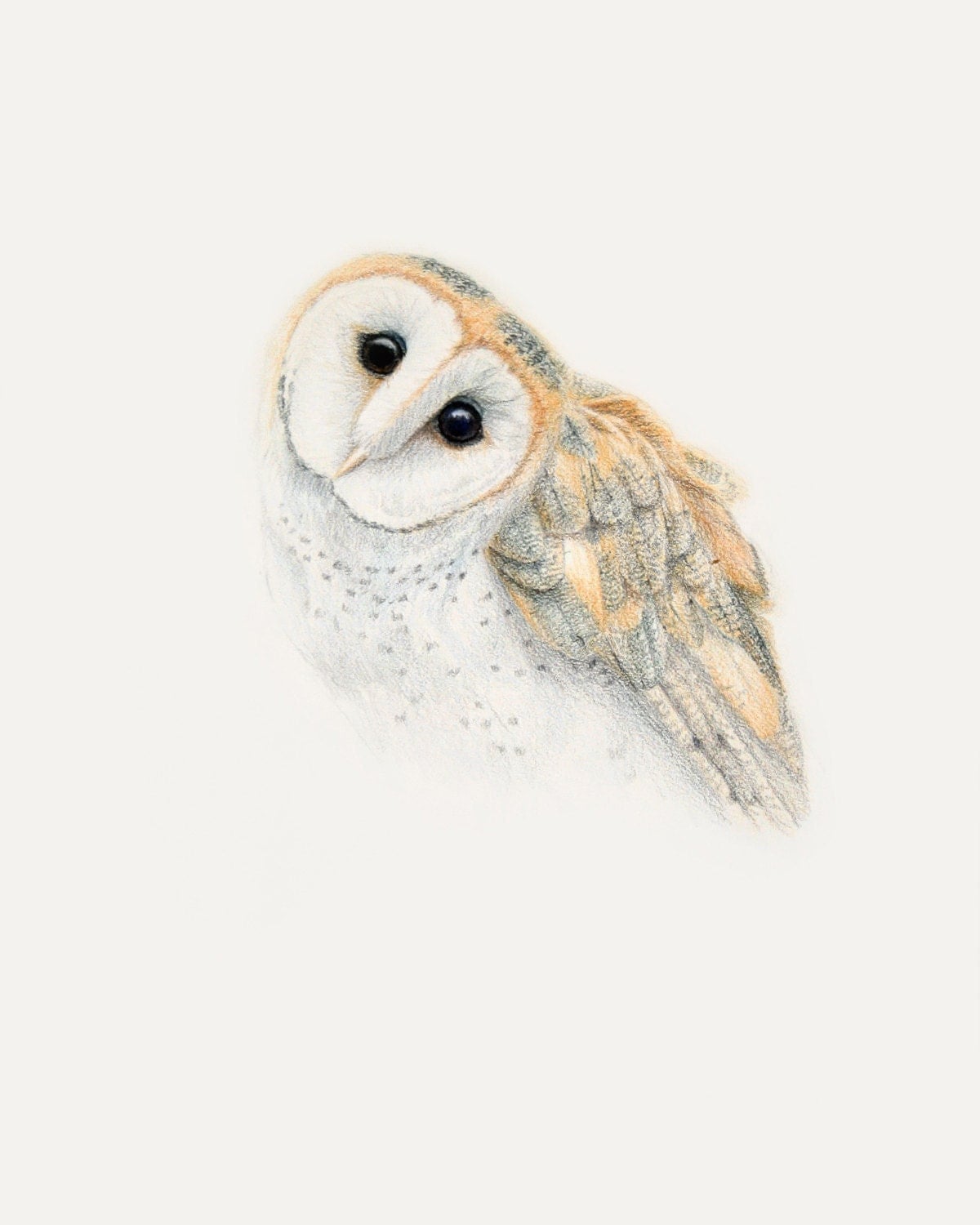 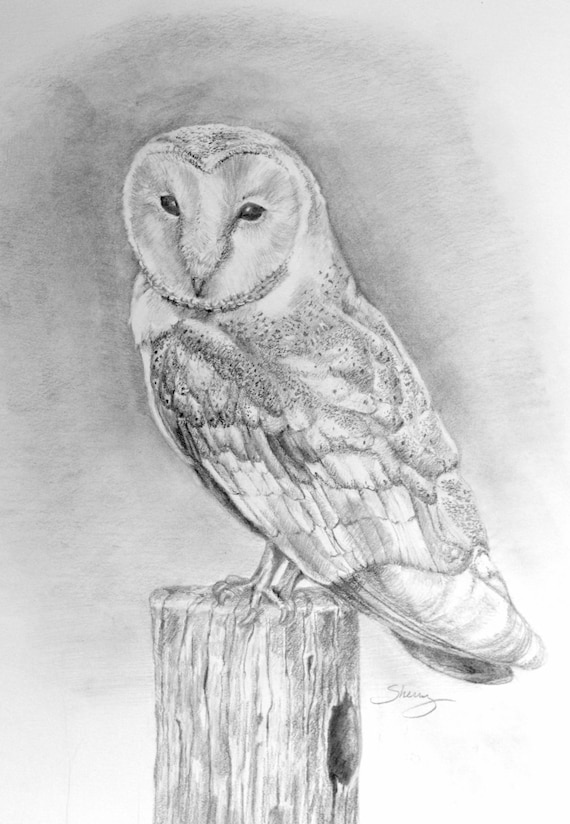 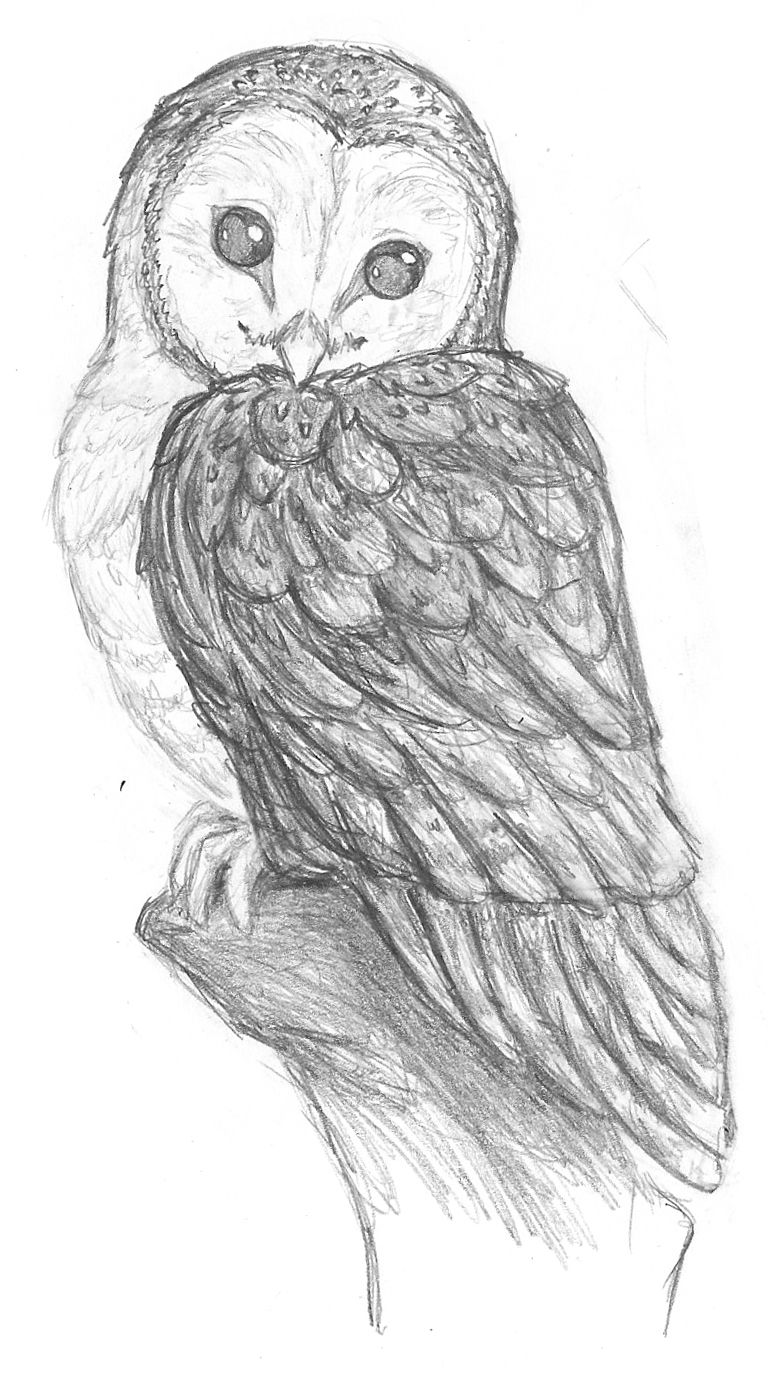 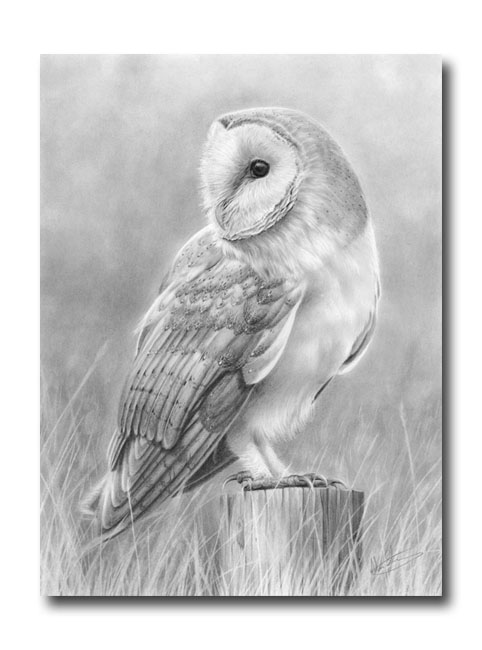 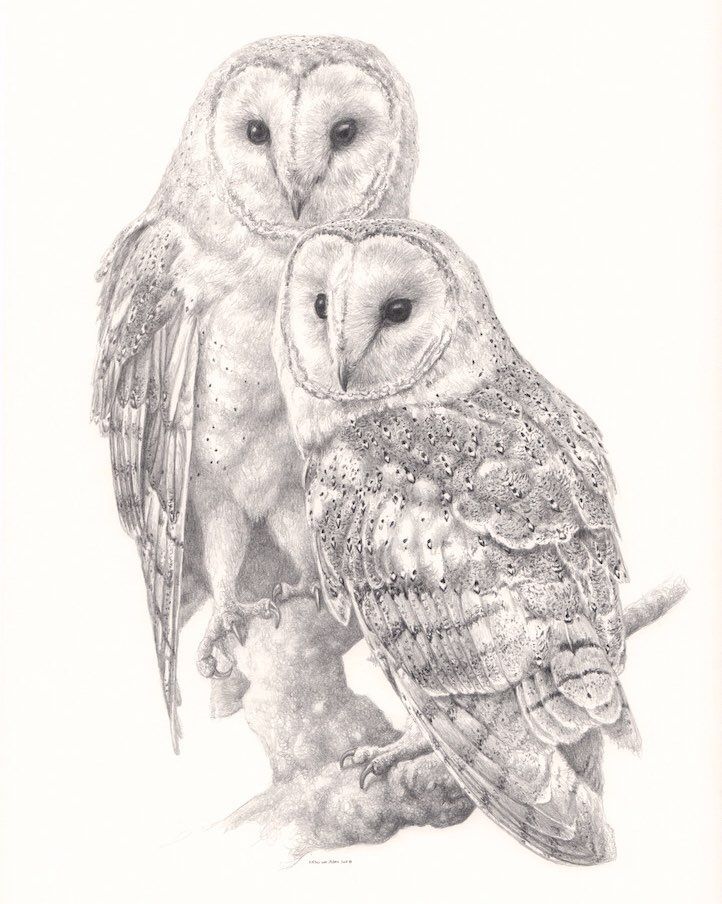 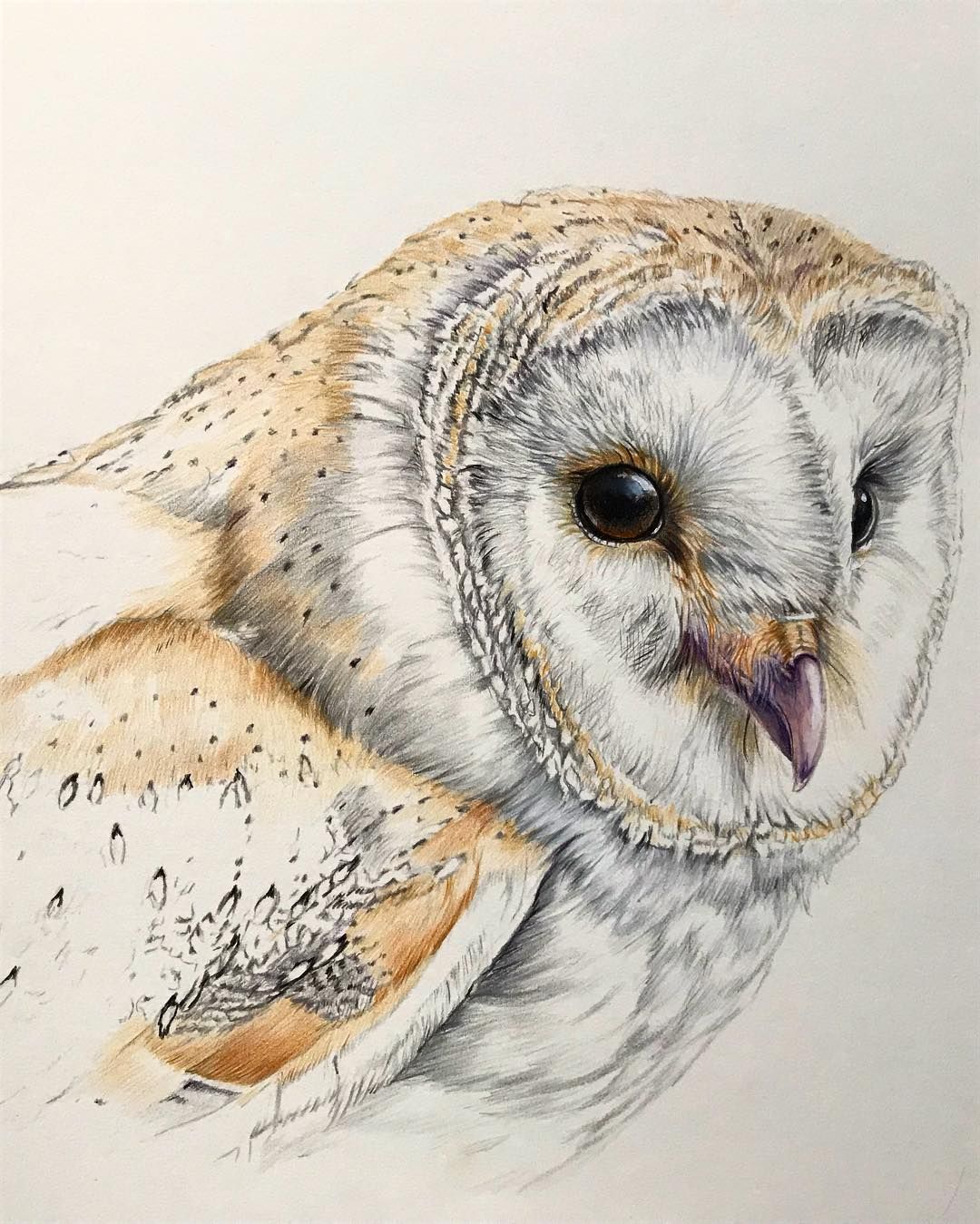 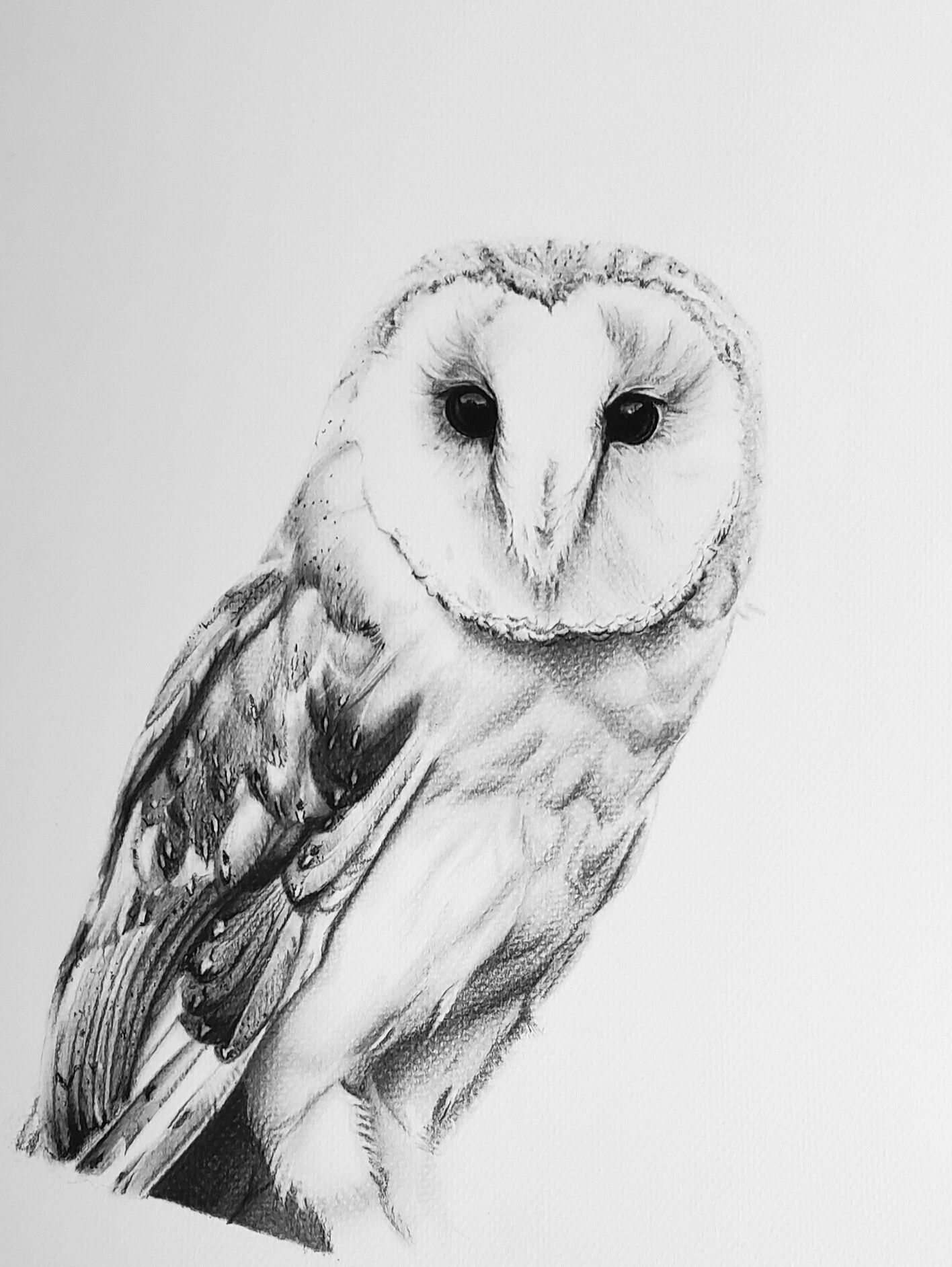