Baby Boomers In The Workplace

Information about Baby Boomers In The Workplace

Baby boomers (often shortened to boomers) are the demographic cohort following the Silent Generation and preceding Generation X. The generation is generally defined as people born from 1946 to 1964, during the post–World War II baby boom. The term is also used outside the United States, but the dates, the demographic context, and the cultural identifiers may vary. The baby boom has been described variously as a "shockwave" and as "the pig in the python". Most baby boomers are children of either the Greatest Generation or the Silent Generation, and are often parents of late Gen Xers and Millennials. 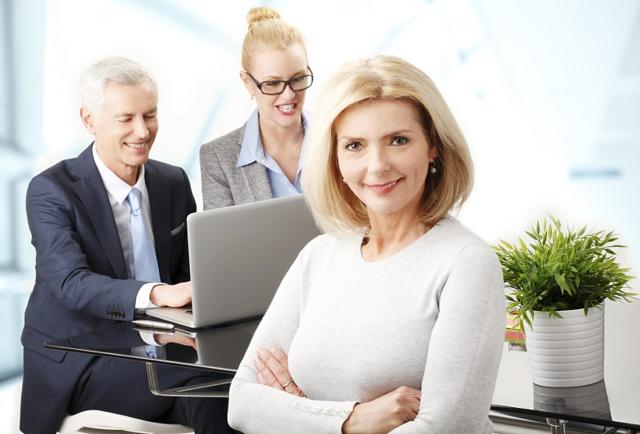 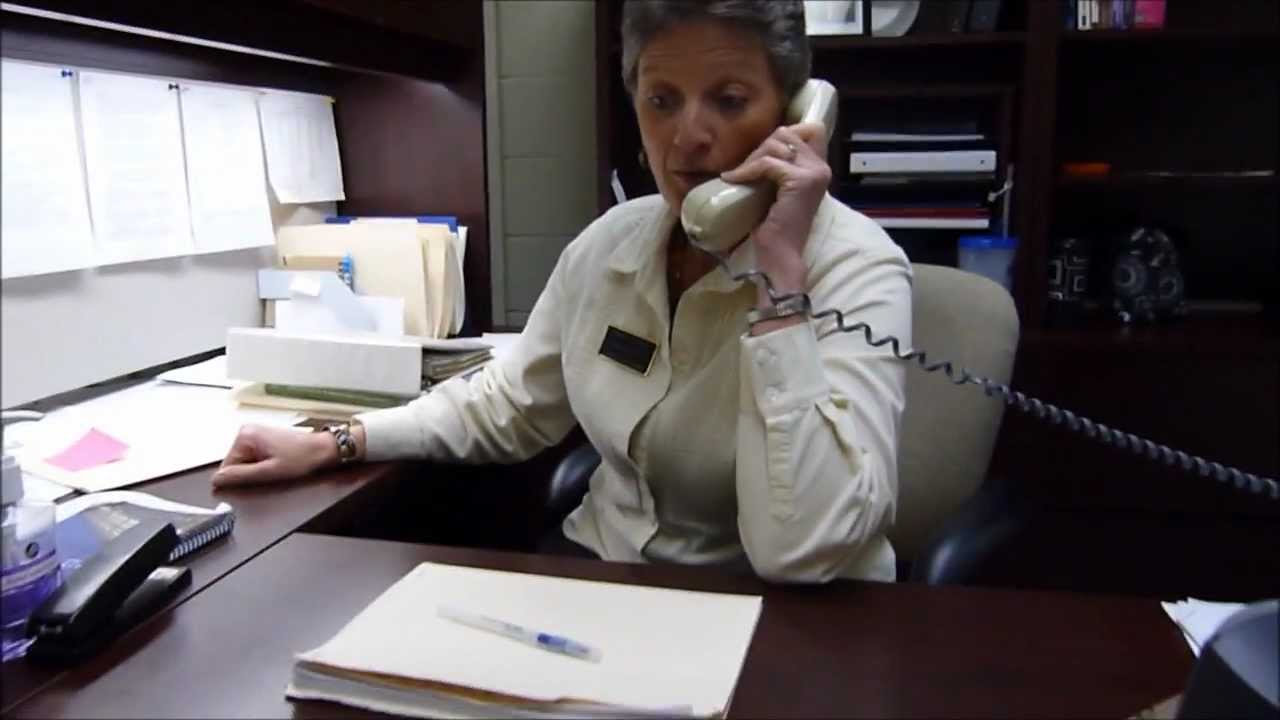 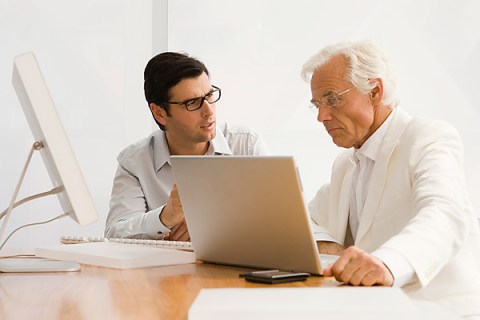 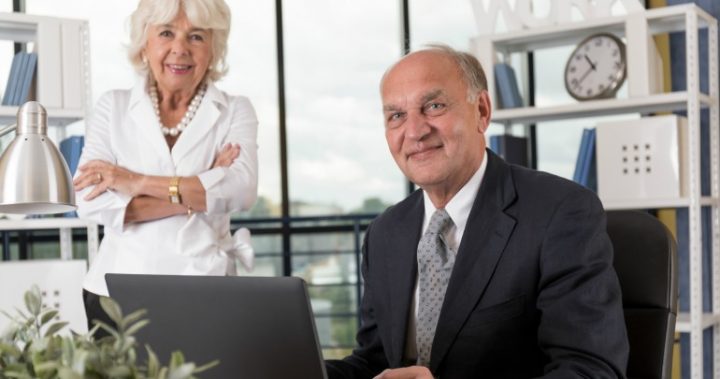 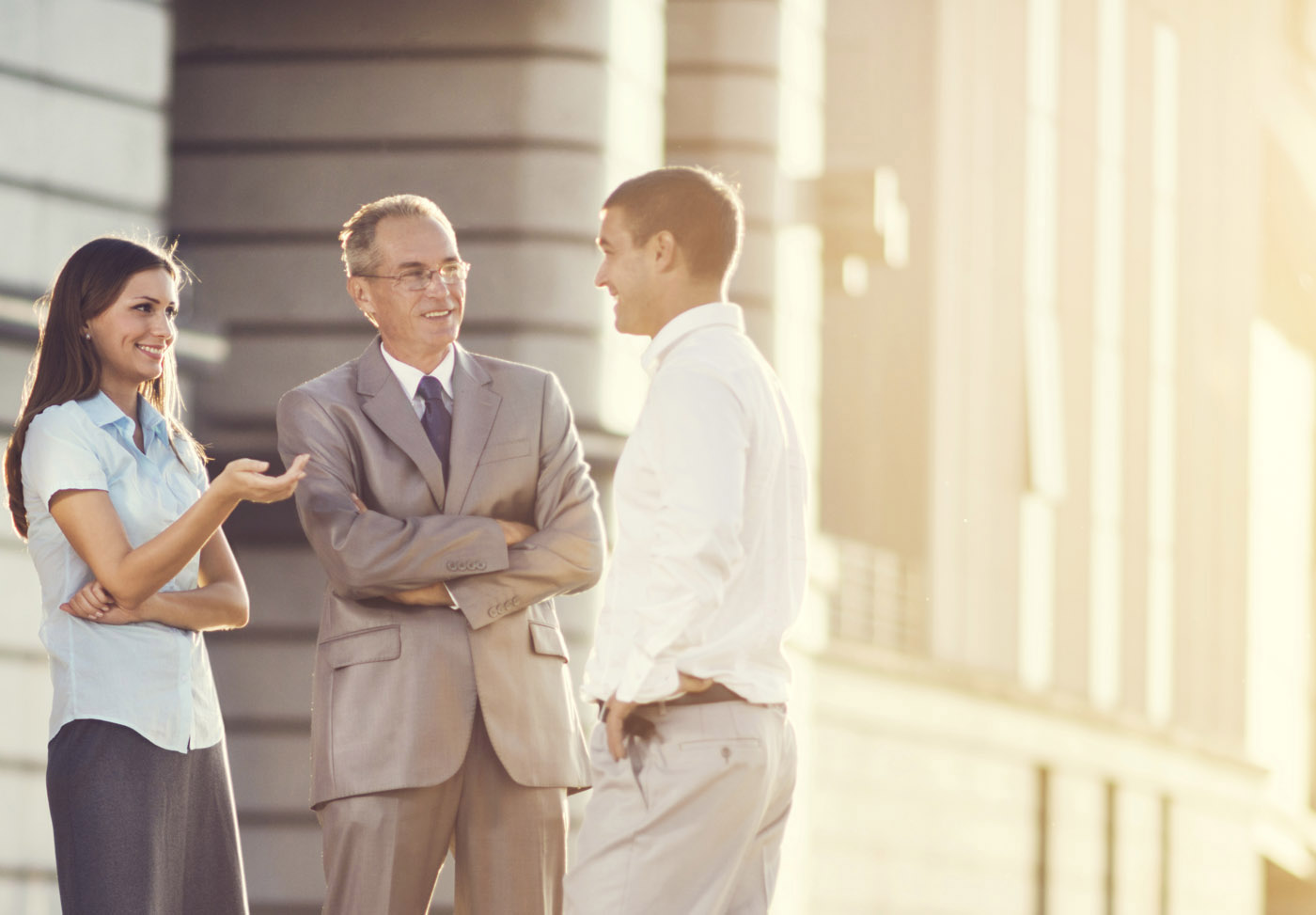 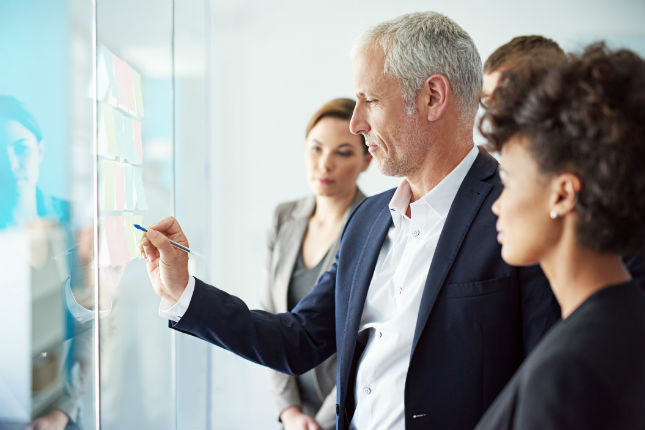 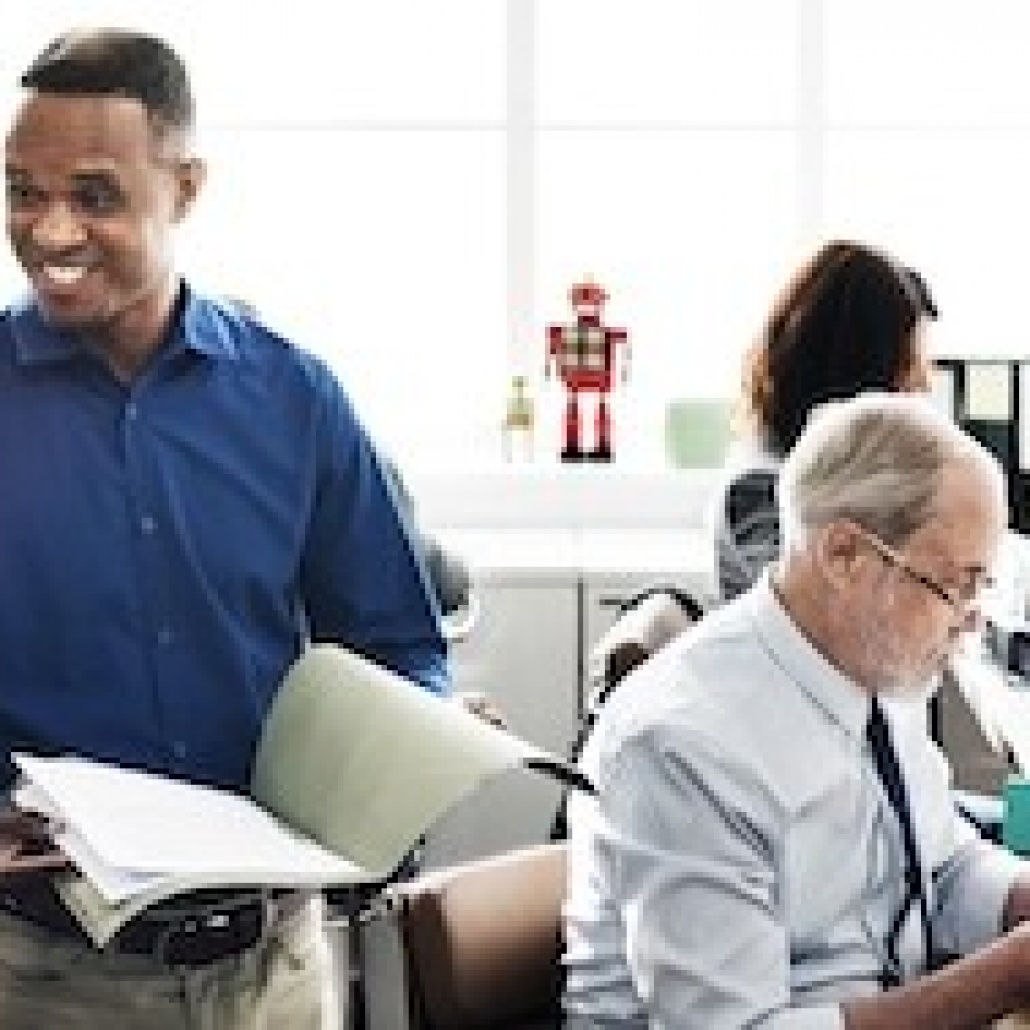 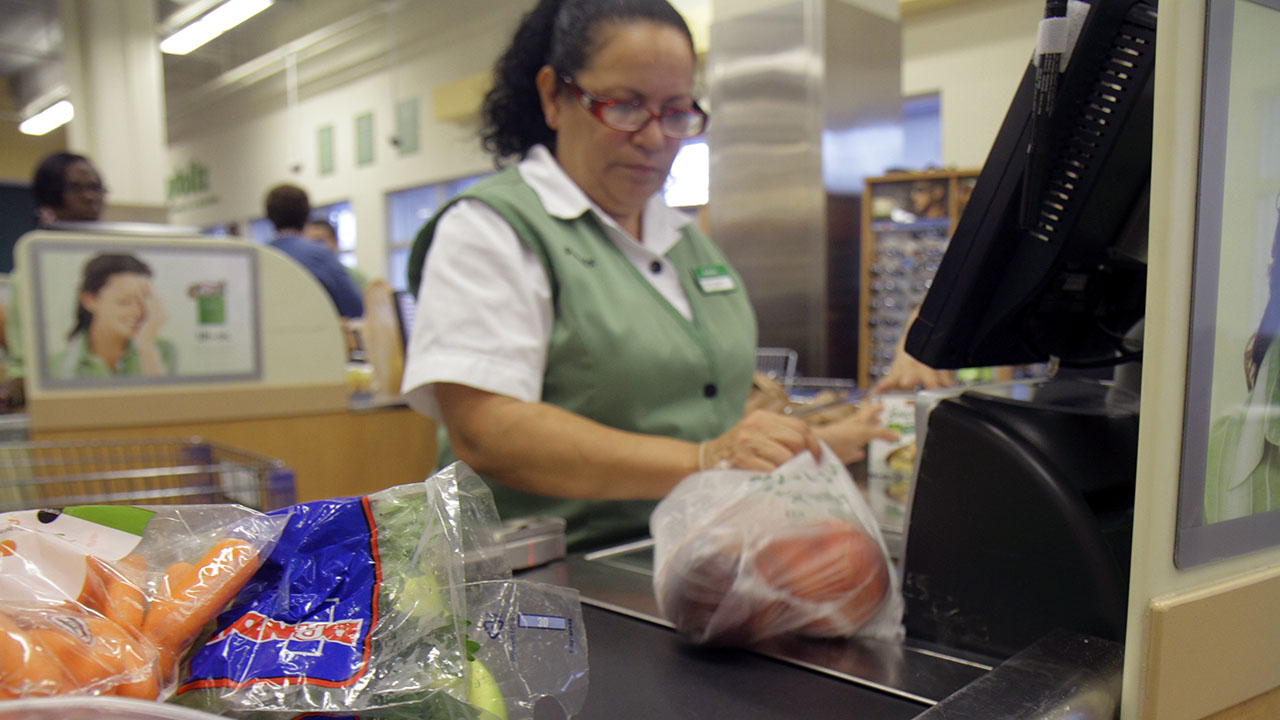 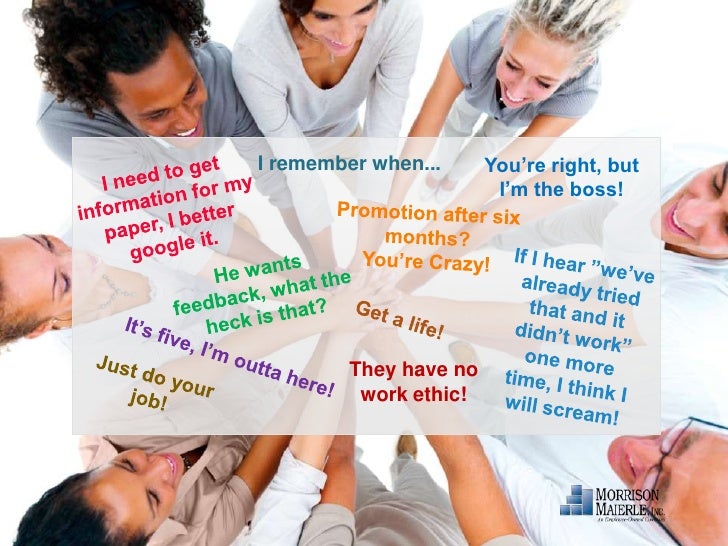 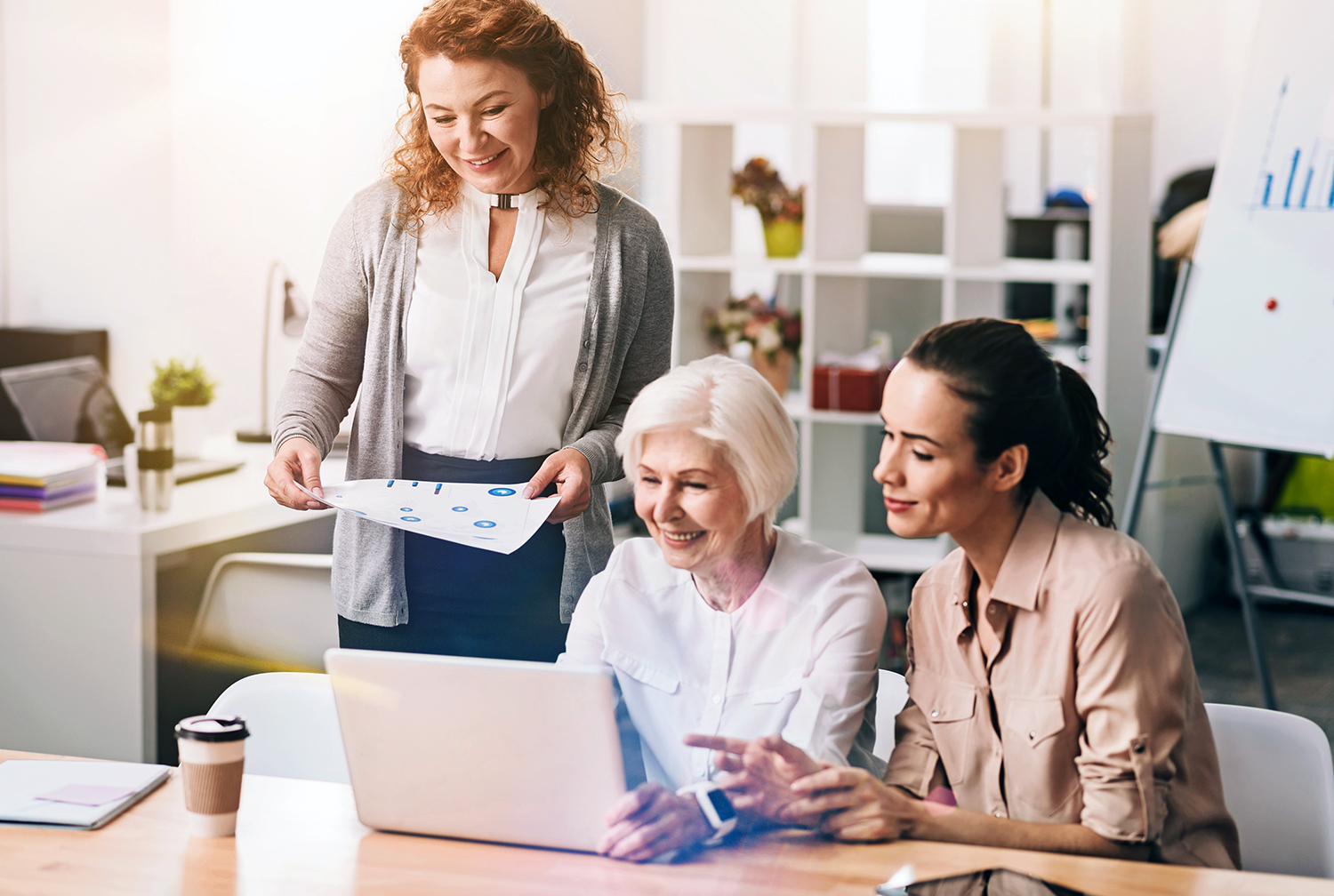 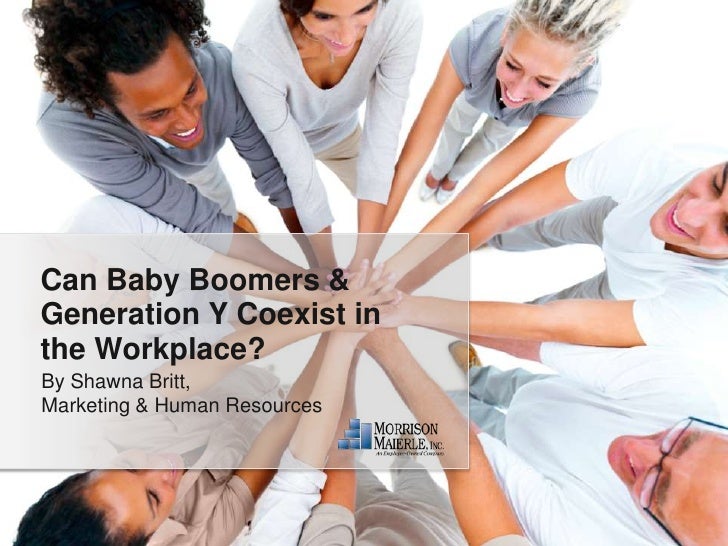 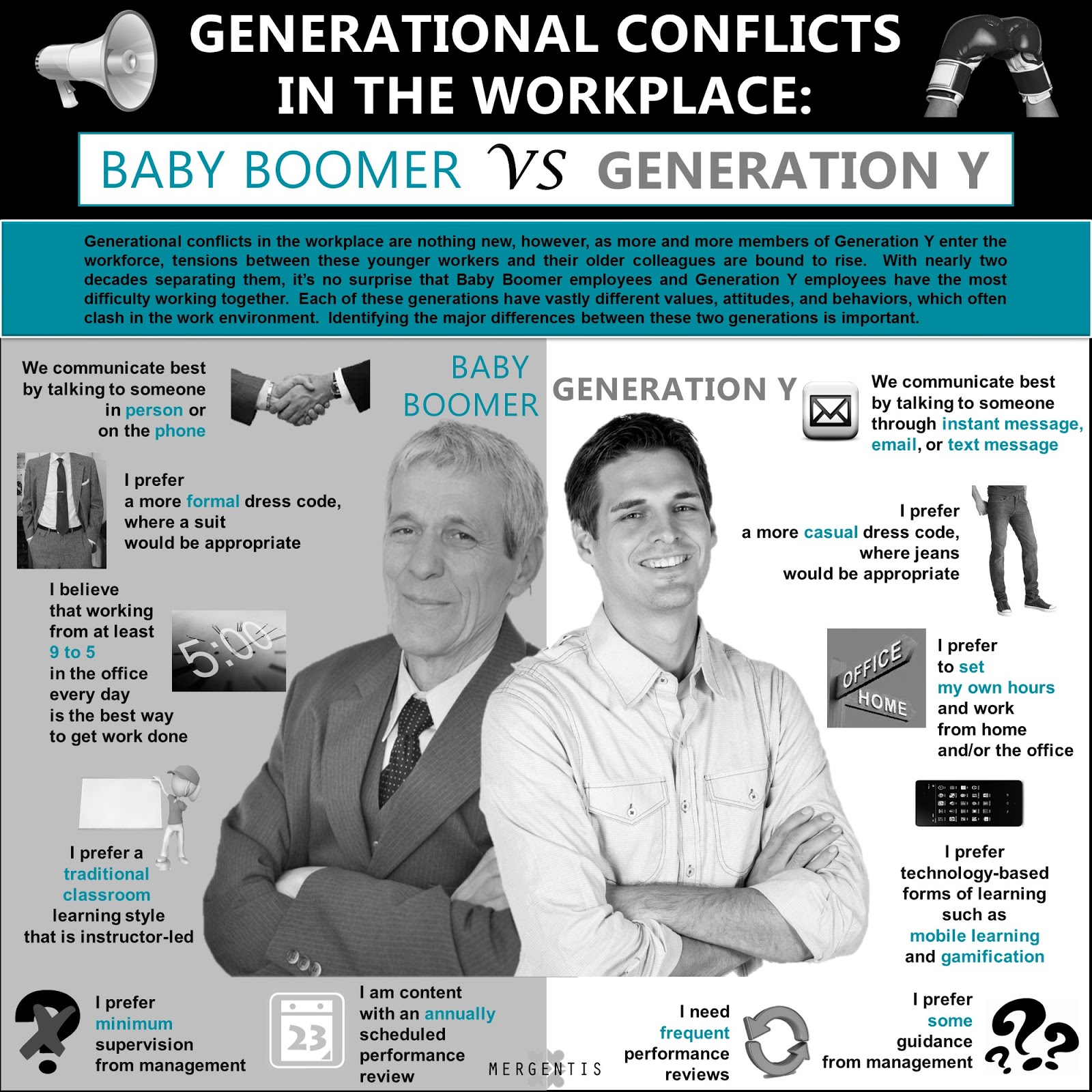 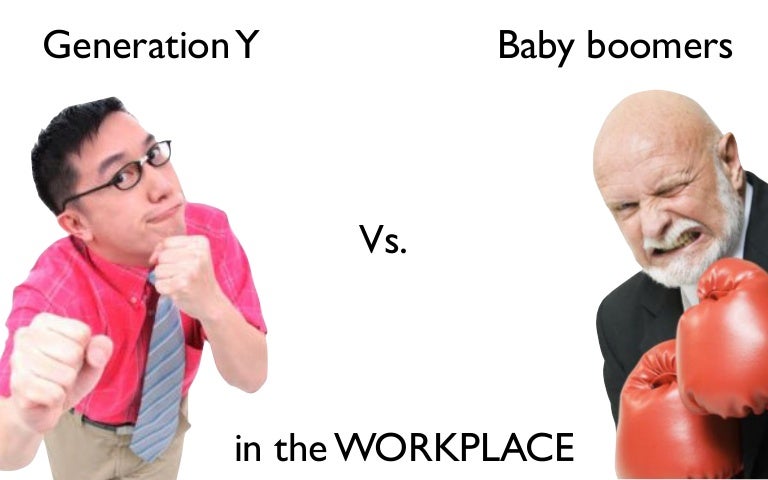 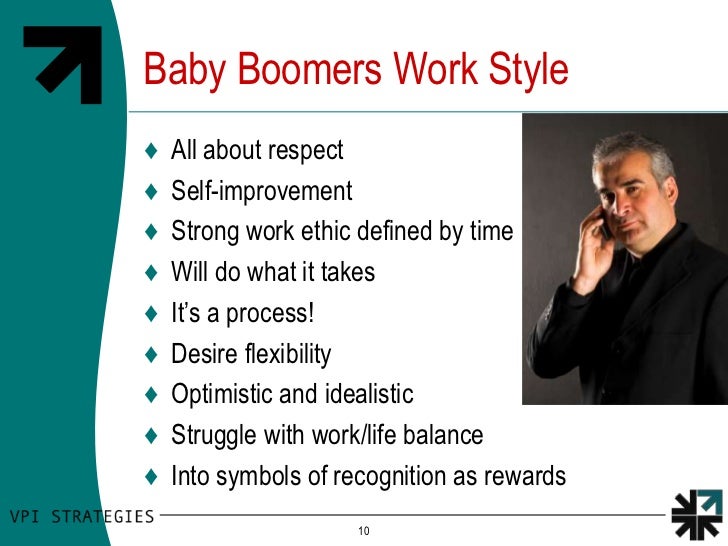 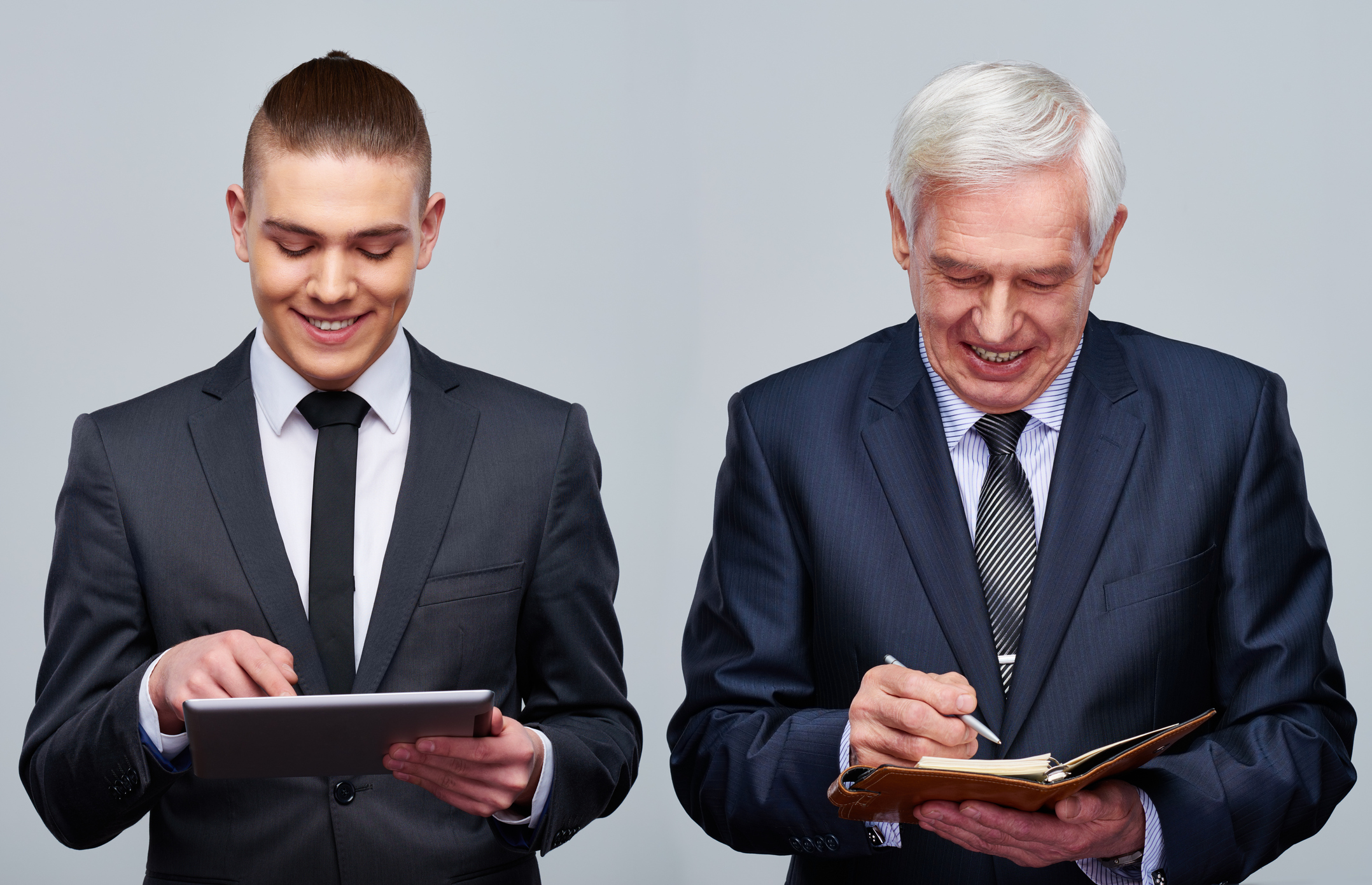 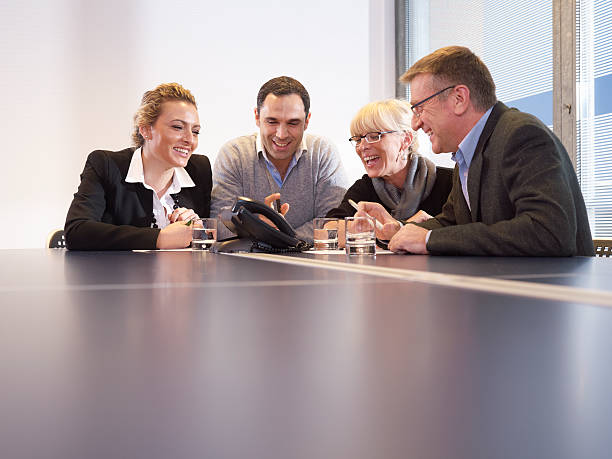 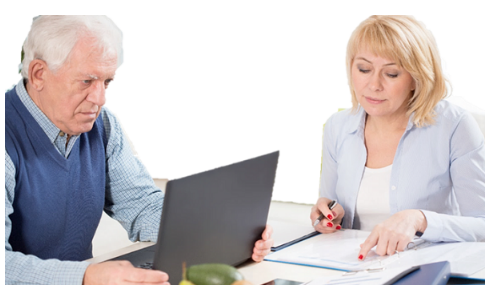 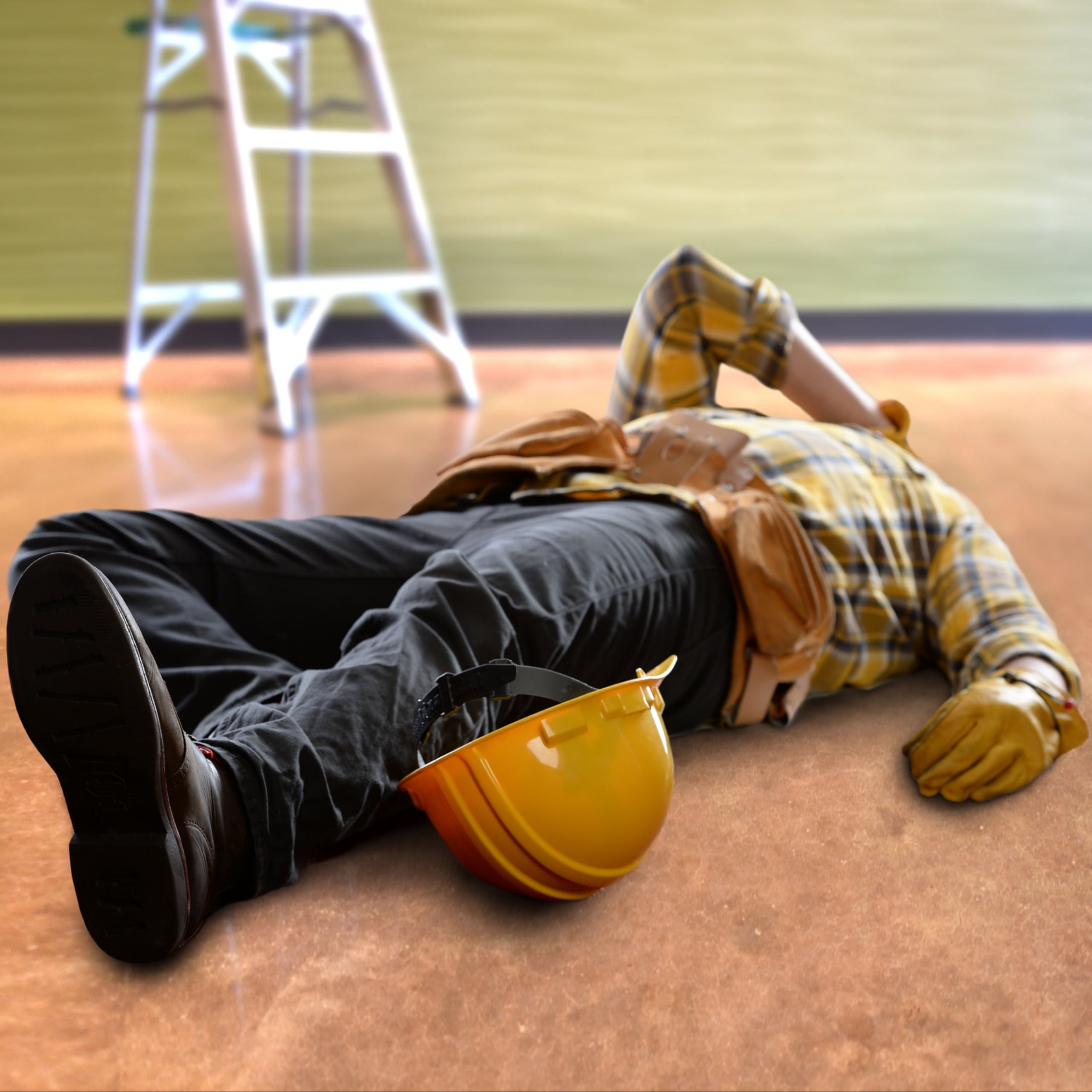 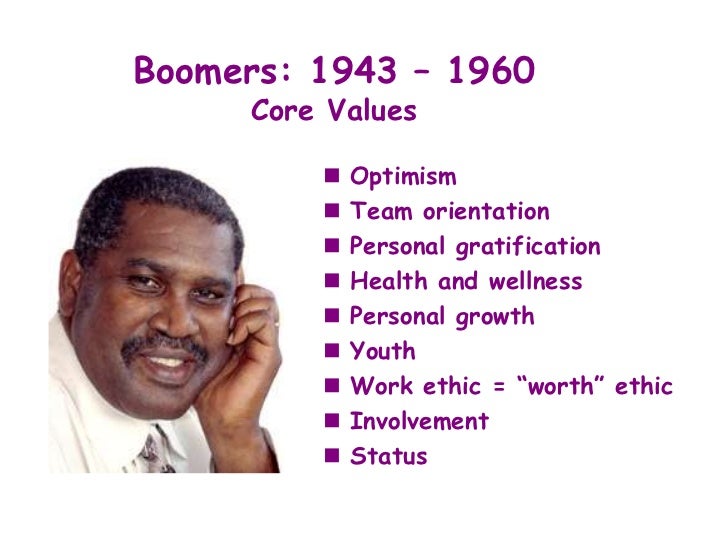 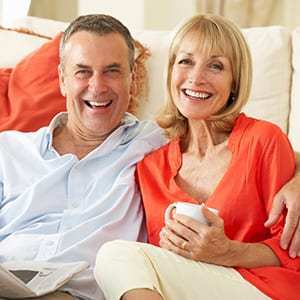 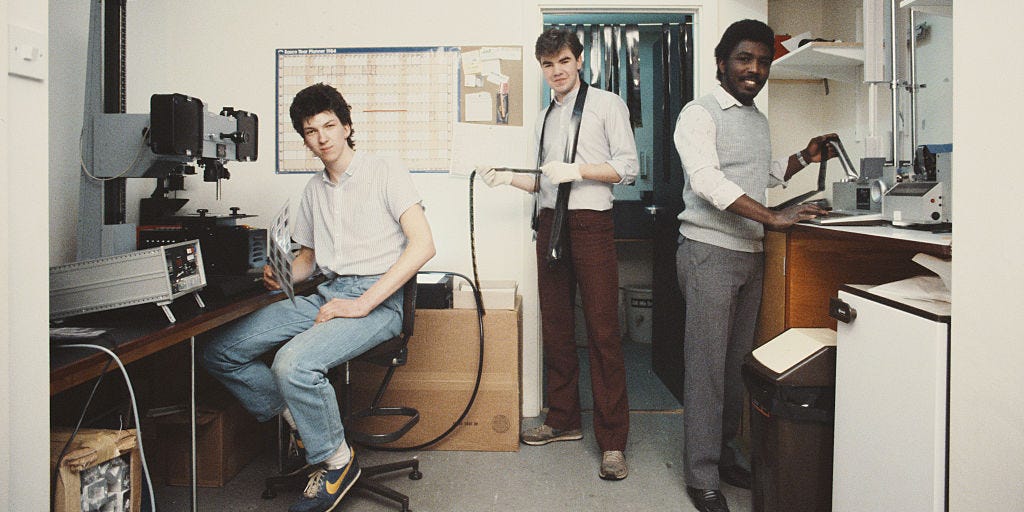