In the animated children's show Phineas and Ferb, she voiced the character of Gretchen before winning the regular role of Alex Dunphy in the series Modern Family, which premiered in 2009 and ended in 2020. She has continued to work in TV animation, including providing the voice of Marina the Mermaid on Disney Junior's Jake and the Never Land Pirates. In 2012, Winter was cast as Sofia, the lead character in a then-new Disney animated franchise Sofia the First. The series premiered in January 2013 on Disney Junior. 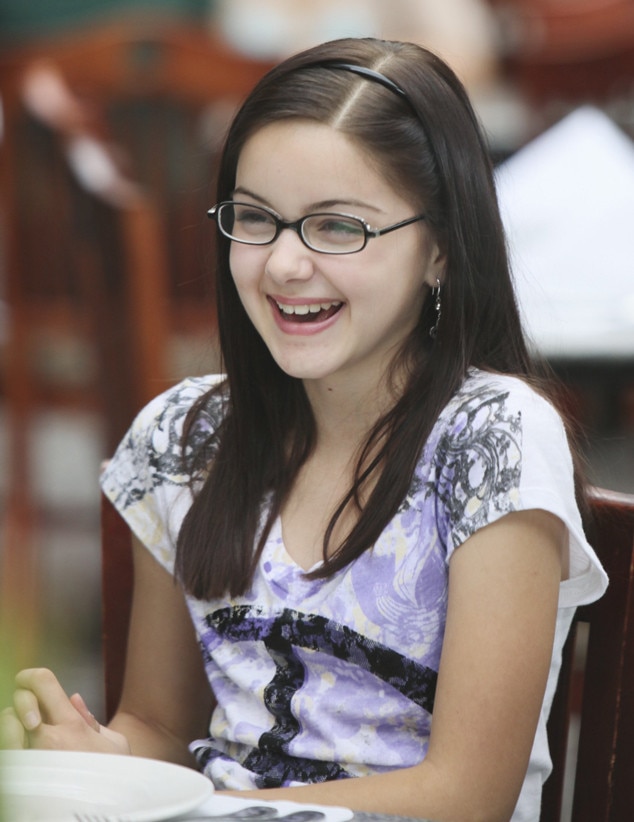 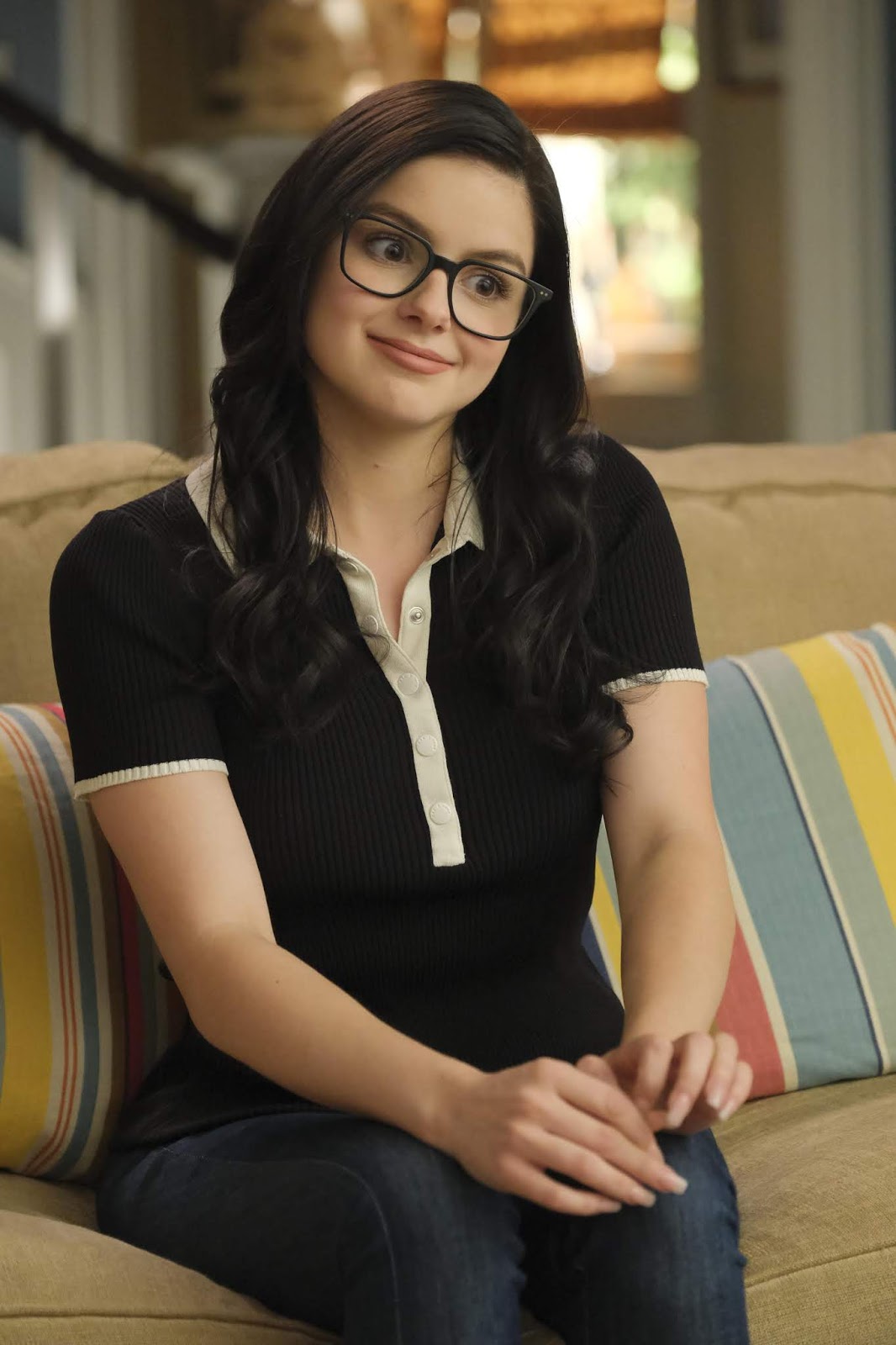 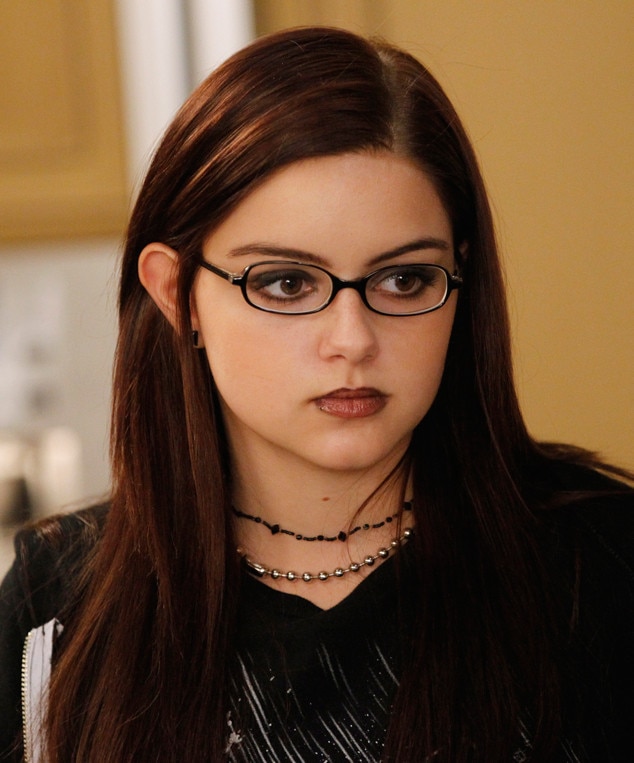 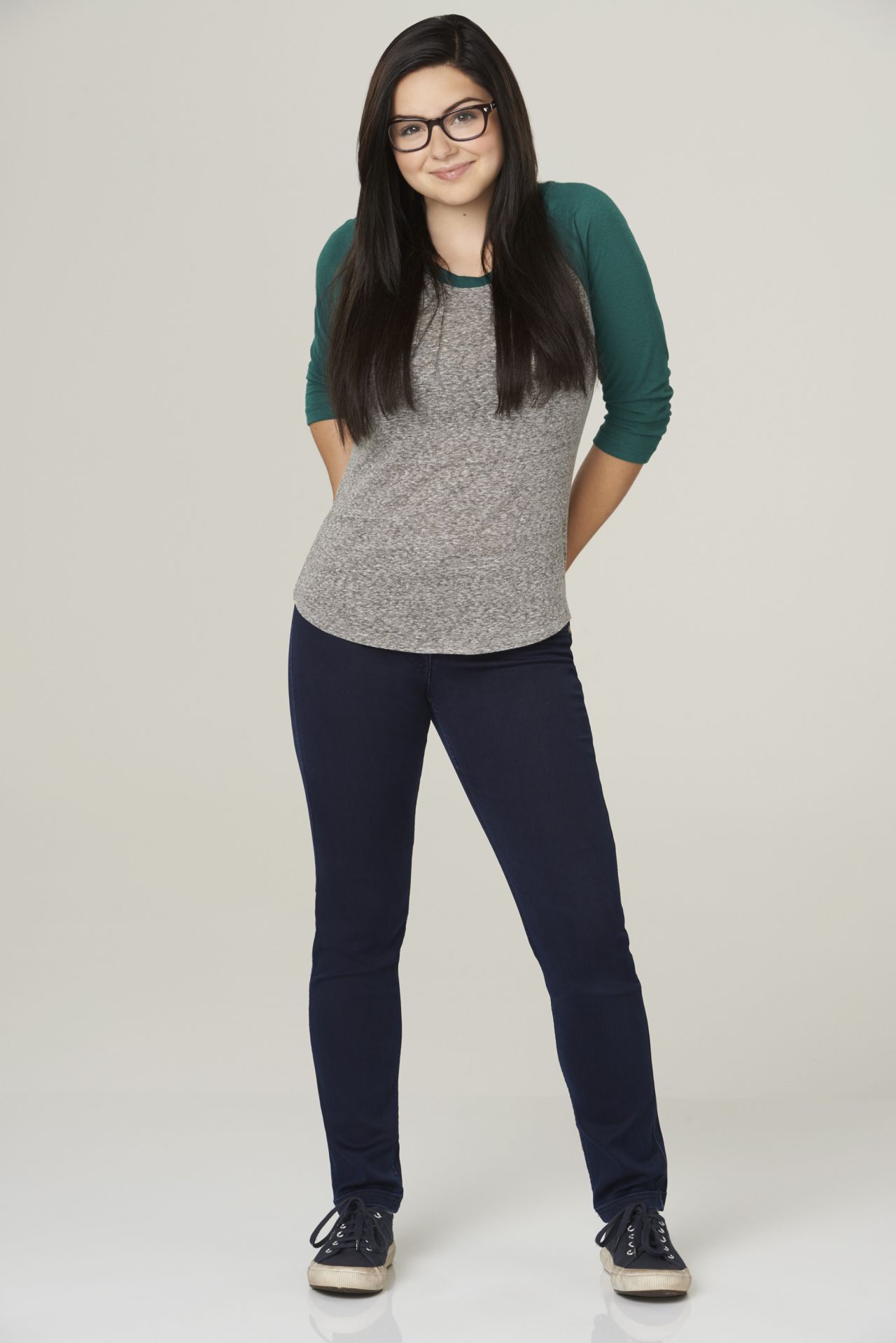 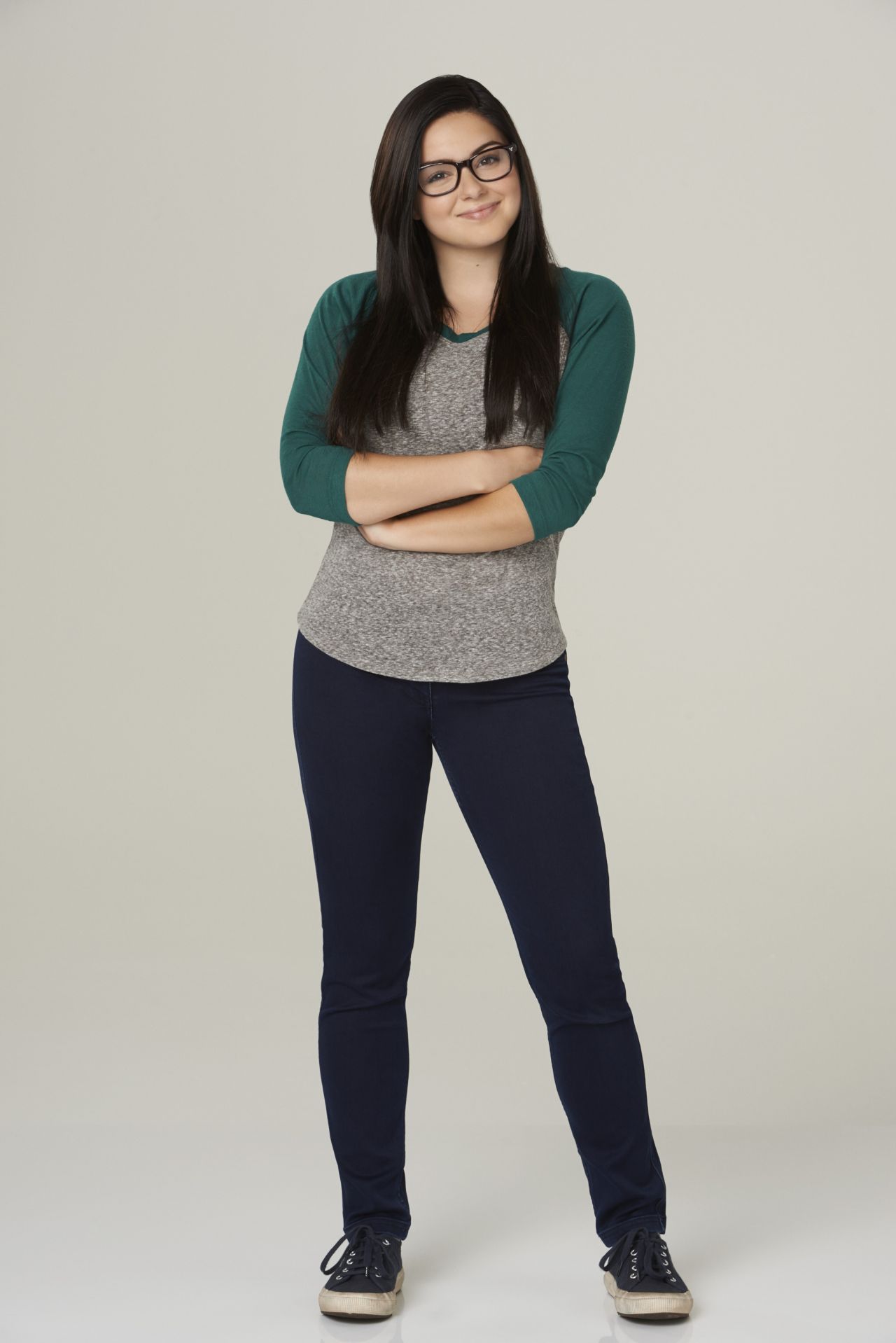 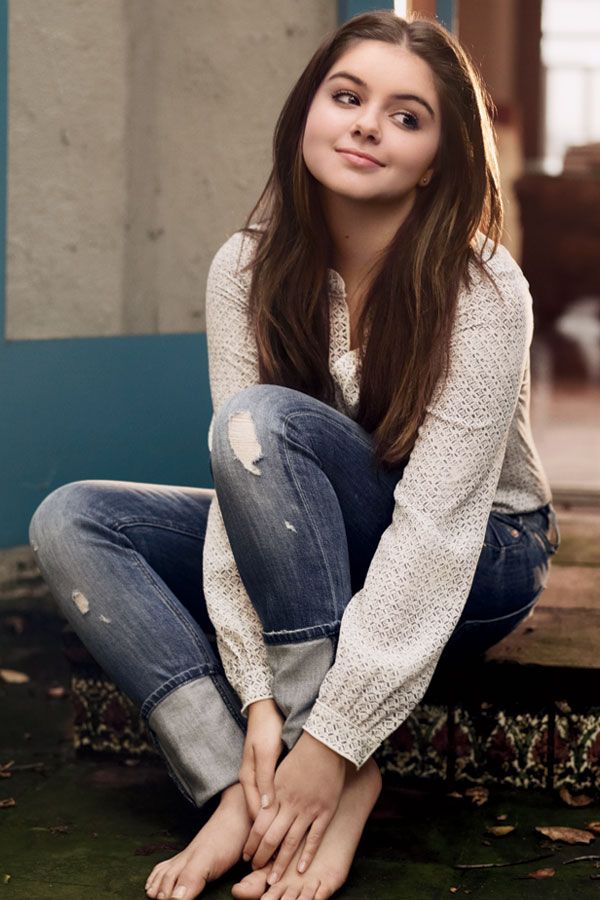 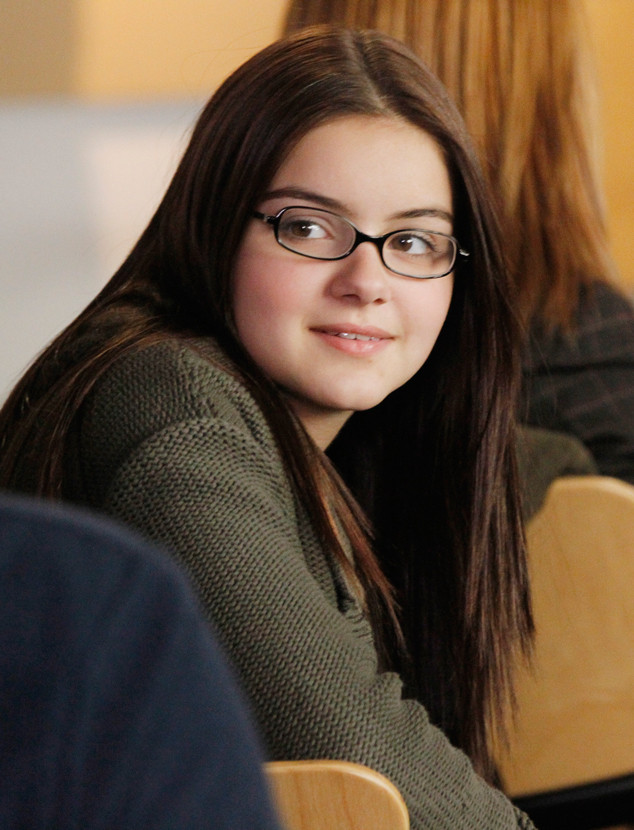 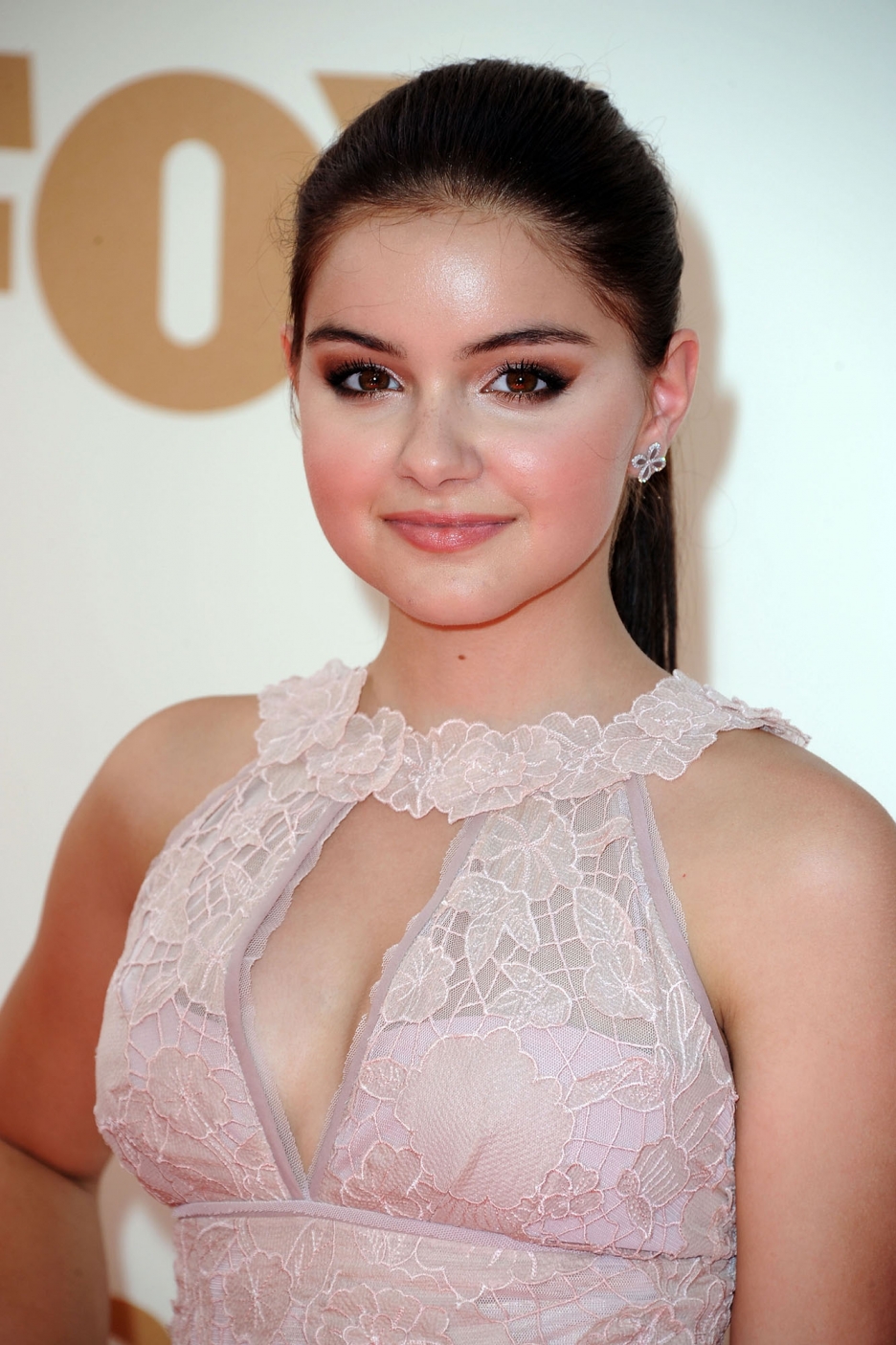 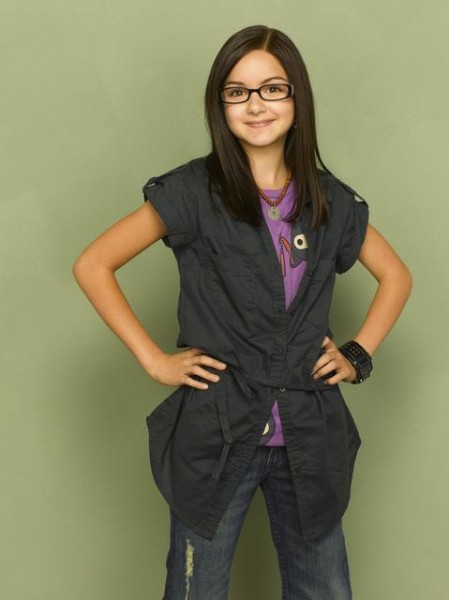 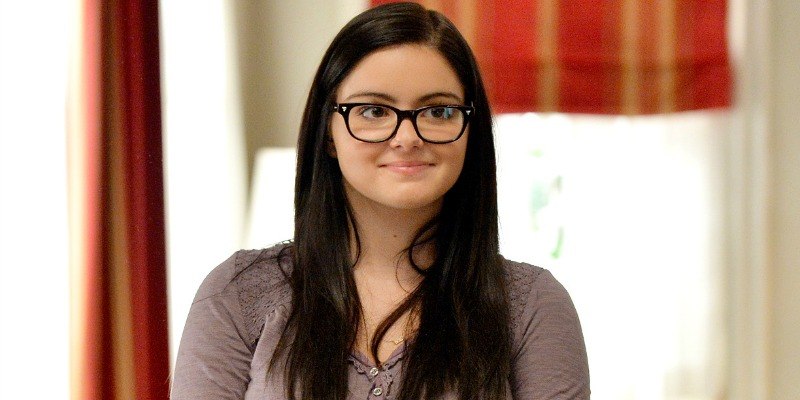 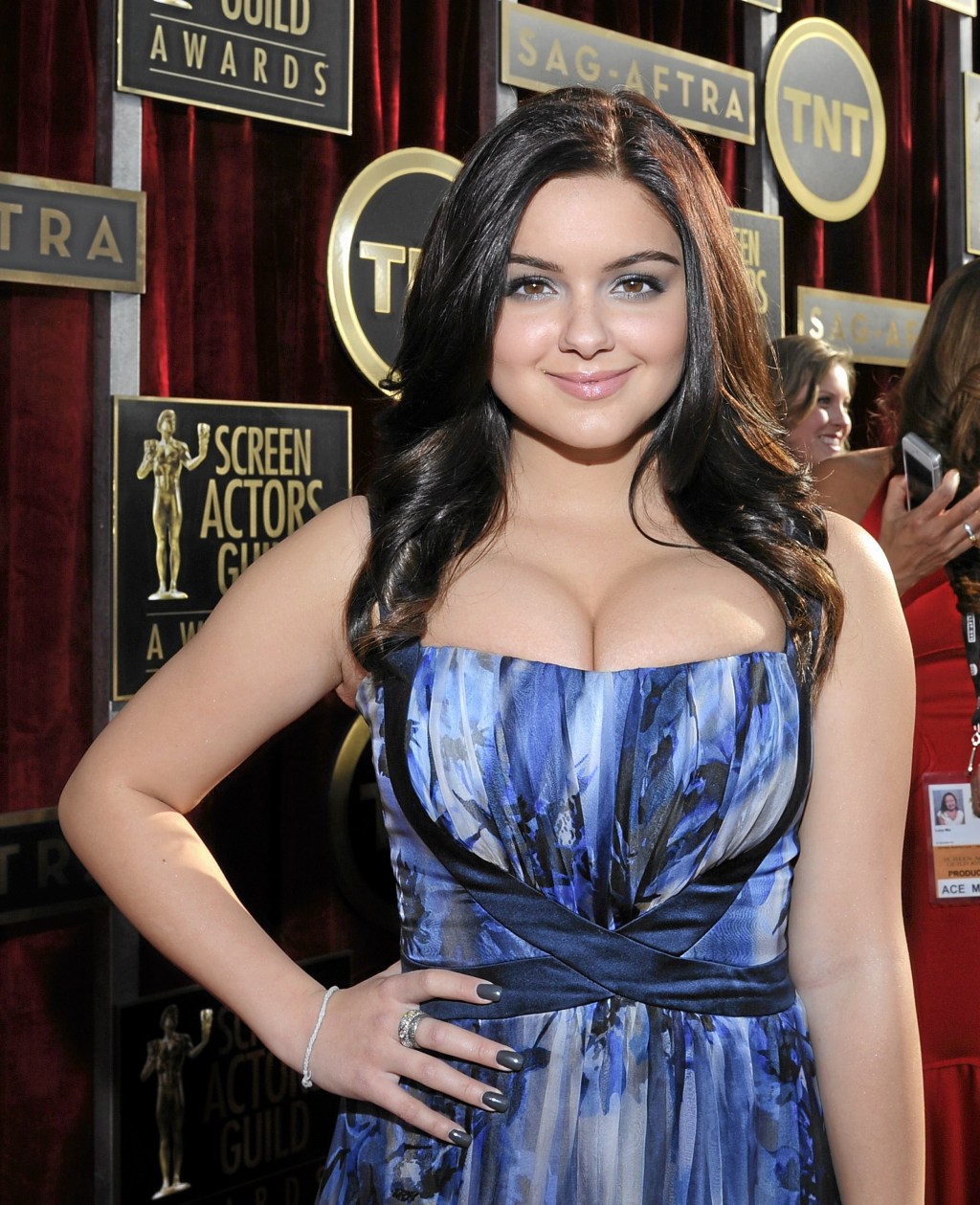