Anne Boleyn (/ˈbʊlɪn, bʊˈlɪn/; c. 1501 – 19 May 1536) was Queen of England from 1533 to 1536, as the second wife of King Henry VIII. The circumstances of her marriage and of her execution by beheading for treason and other charges made her a key figure in the political and religious upheaval that marked the start of the English Reformation. Anne was the daughter of Thomas Boleyn, 1st Earl of Wiltshire, and his wife, Lady Elizabeth Howard, and was educated in the Netherlands and France, largely as a maid of honour to Queen Claude of France. Anne returned to England in early 1522, to marry her Irish cousin James Butler, 9th Earl of Ormond; the marriage plans were broken off, and instead she secured a post at court as maid of honour to Henry VIII's wife, Catherine of Aragon. 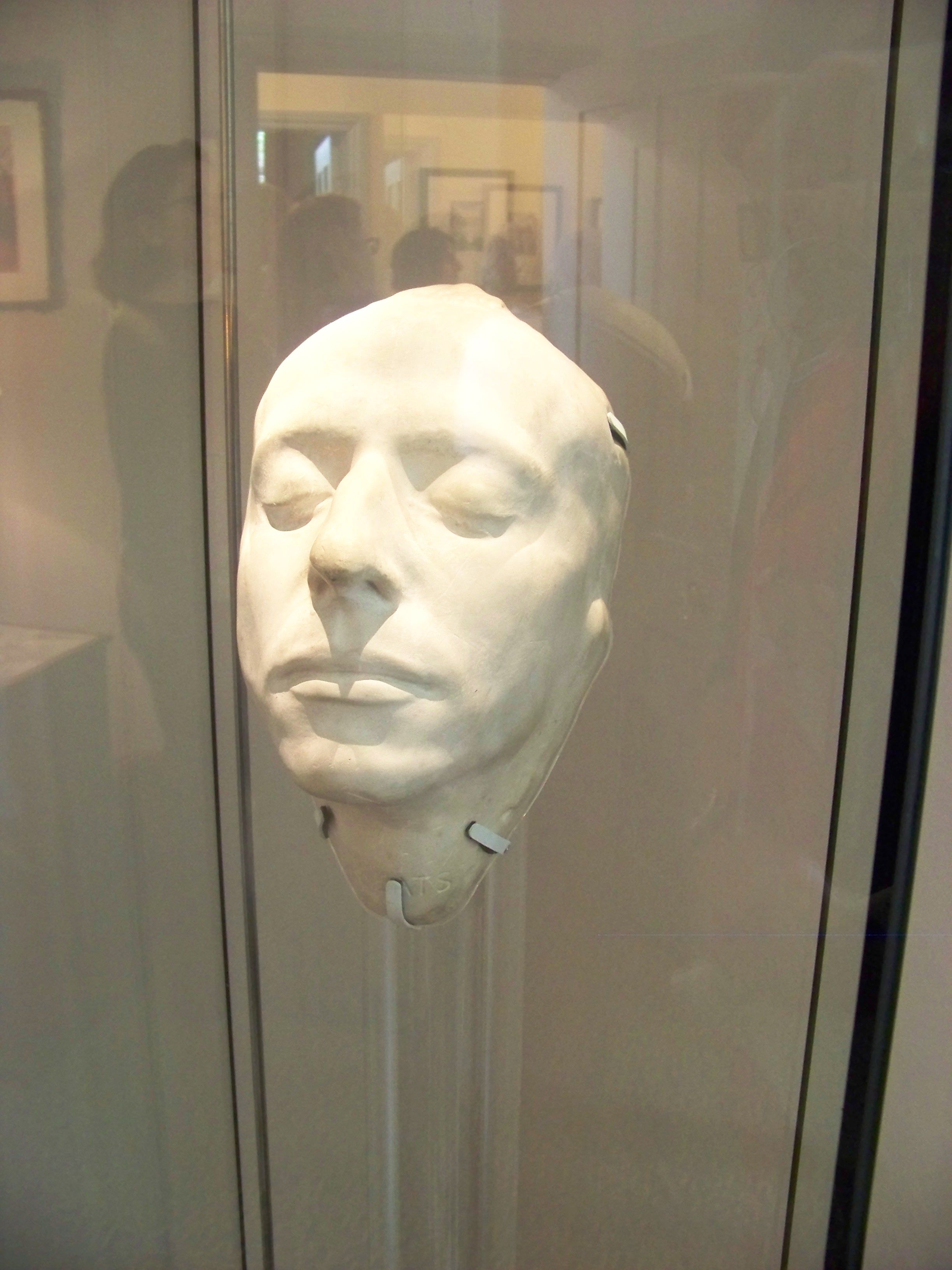 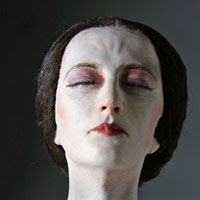 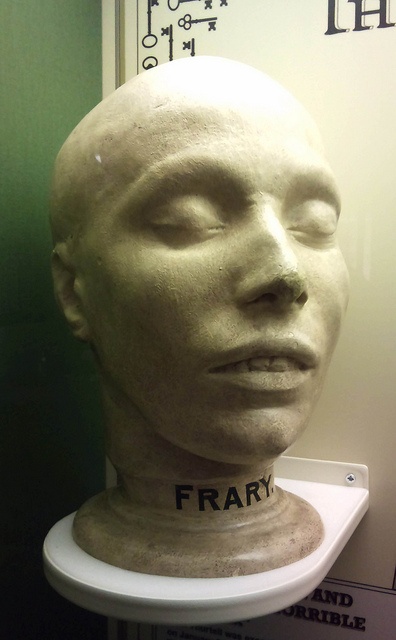 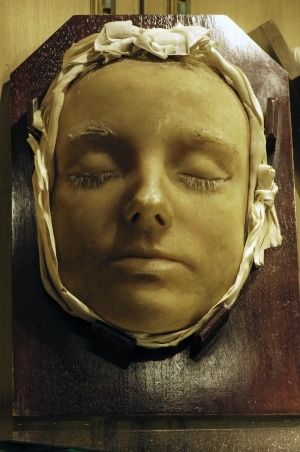 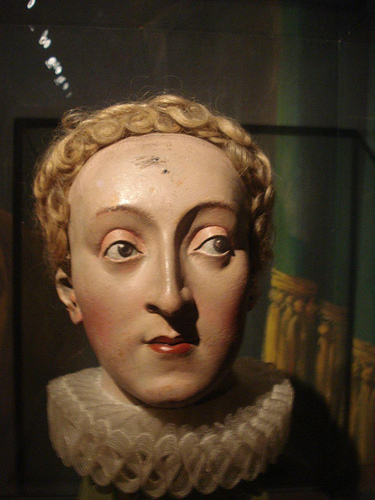 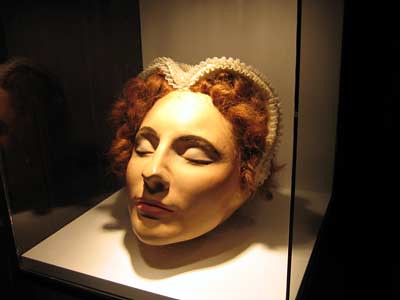 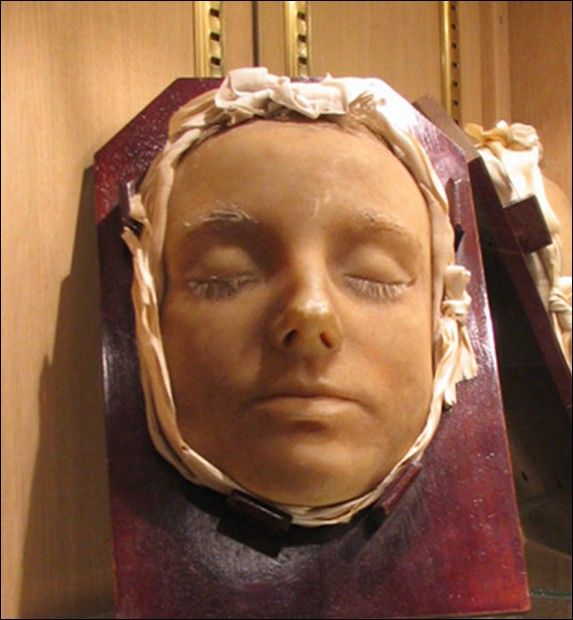 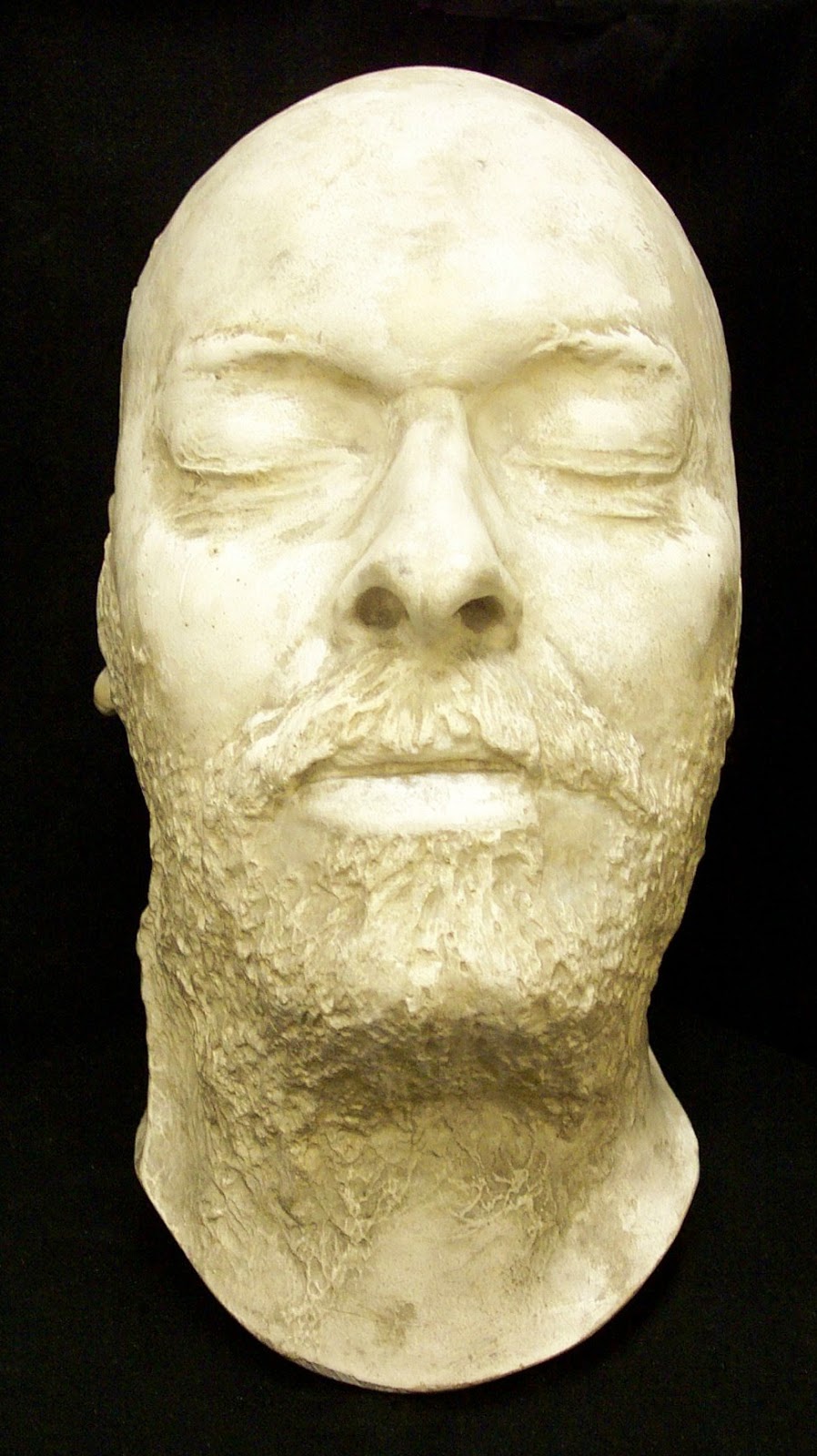 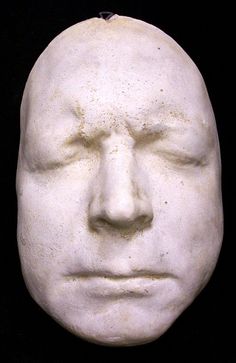 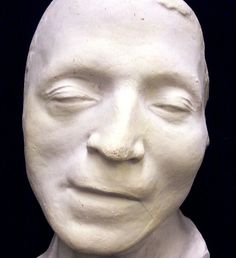 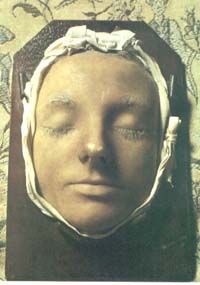 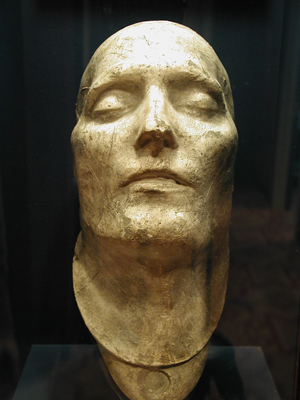 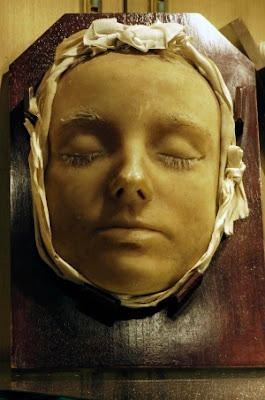 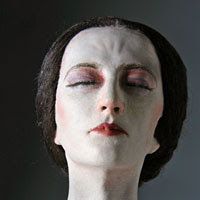 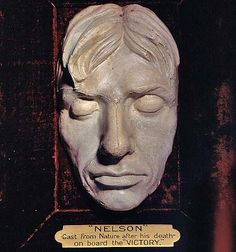 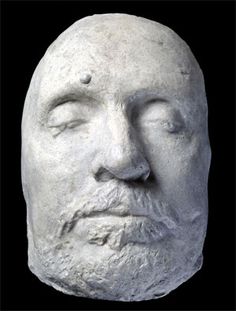