The first of these three releases, 4. 1, was unveiled at Google's I/O developer conference in June 2012. It focused on performance improvements designed to give the operating system a smoother and more responsive feel, improvements to the notification system allowing for expandable notifications with action buttons, and other internal changes. Two more releases were made under the Jelly Bean name in October 2012 and July 2013 respectively, including 4. 2—which included further optimizations, multi-user support for tablets, lock screen widgets, quick settings, and screen savers, and 4. 3—which contained further improvements and updates to the underlying Android platform. 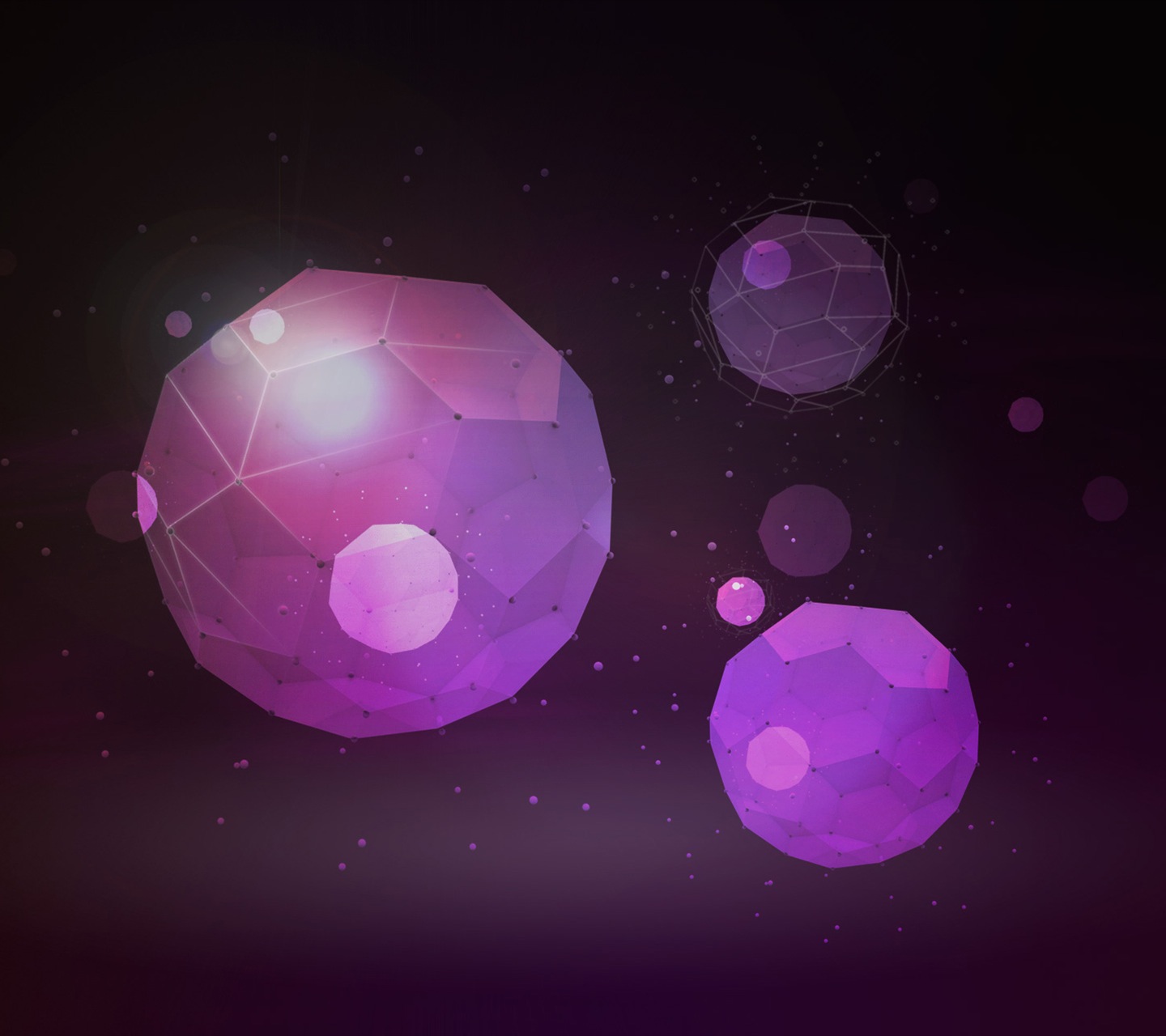 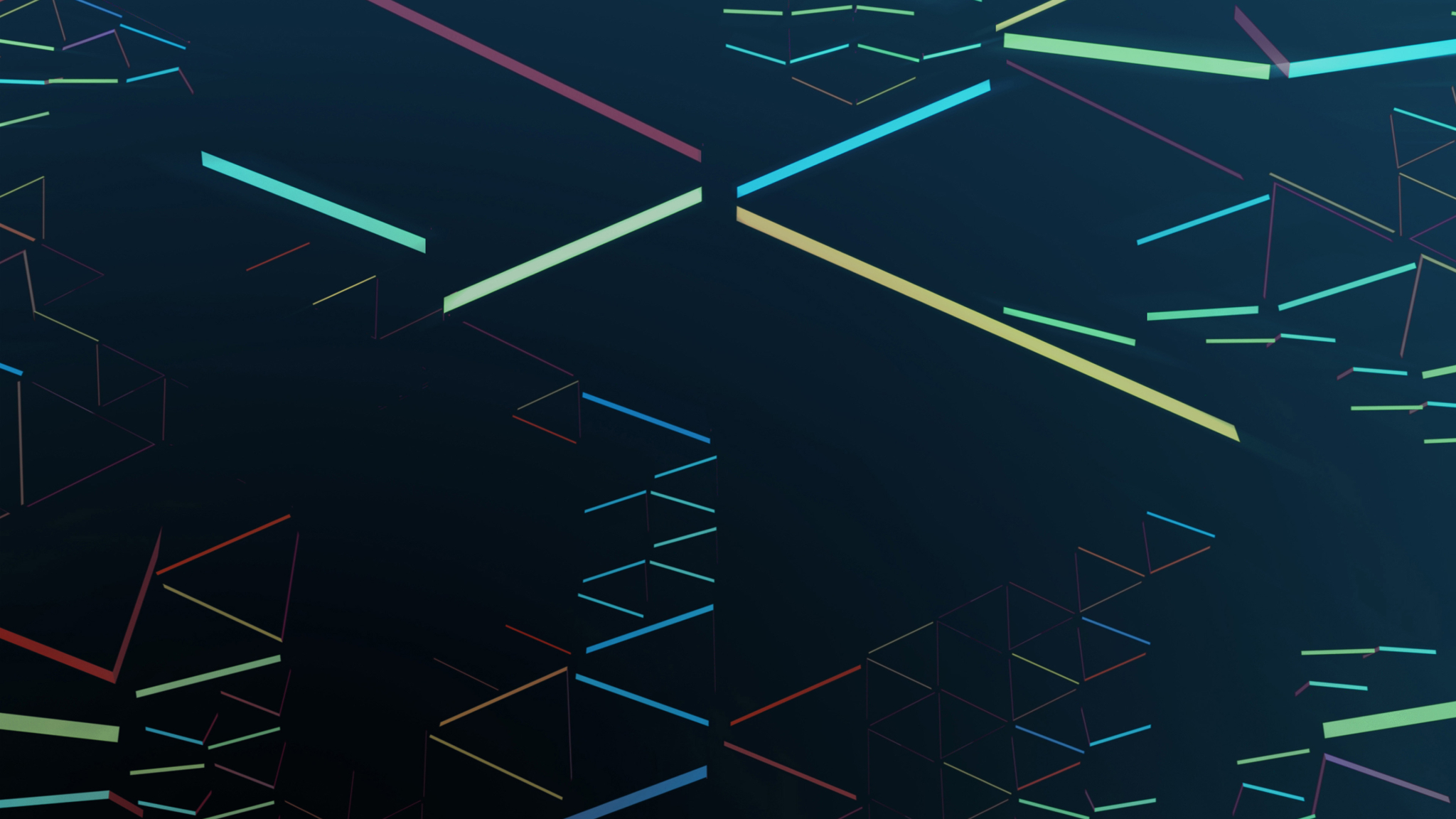 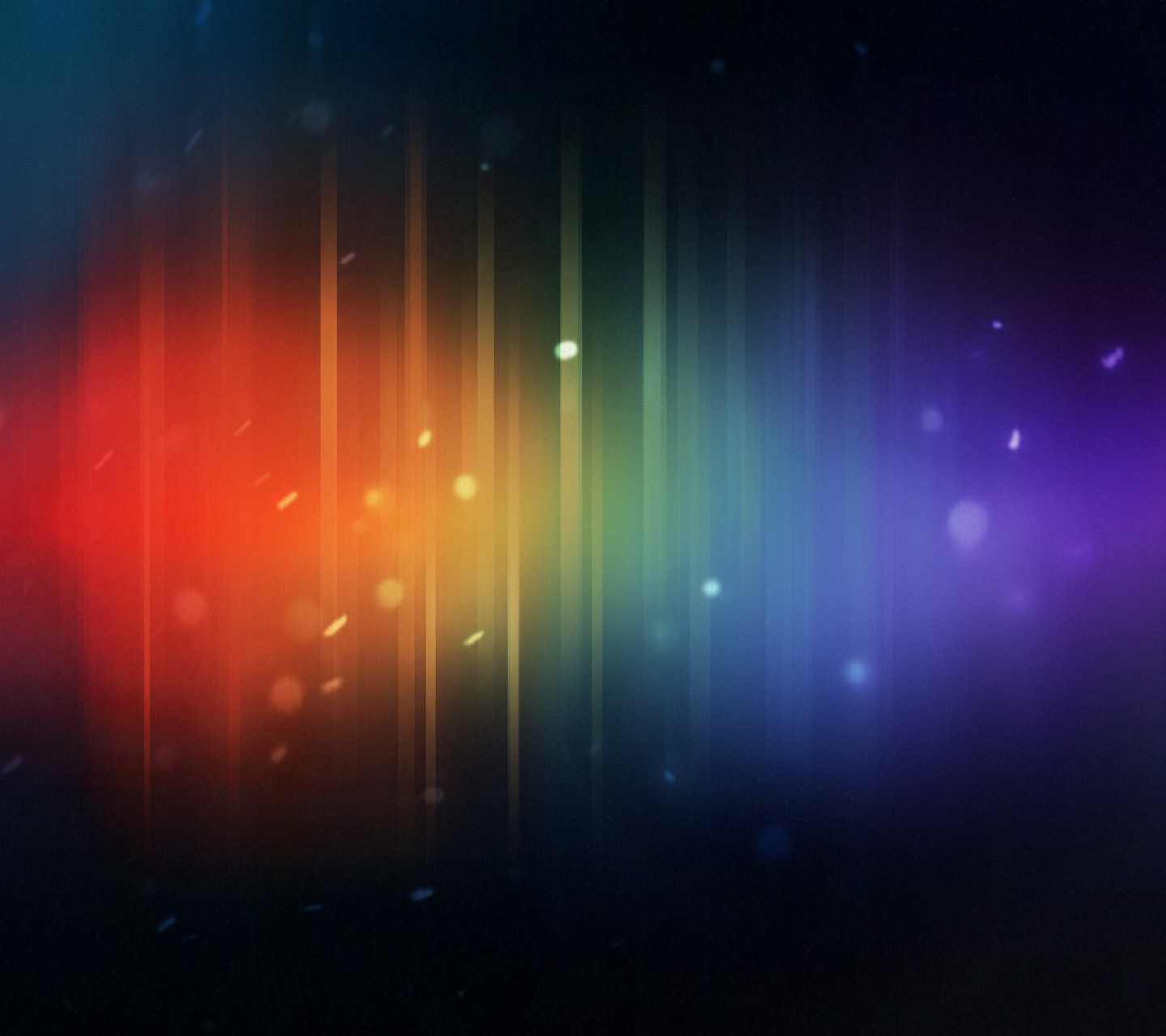 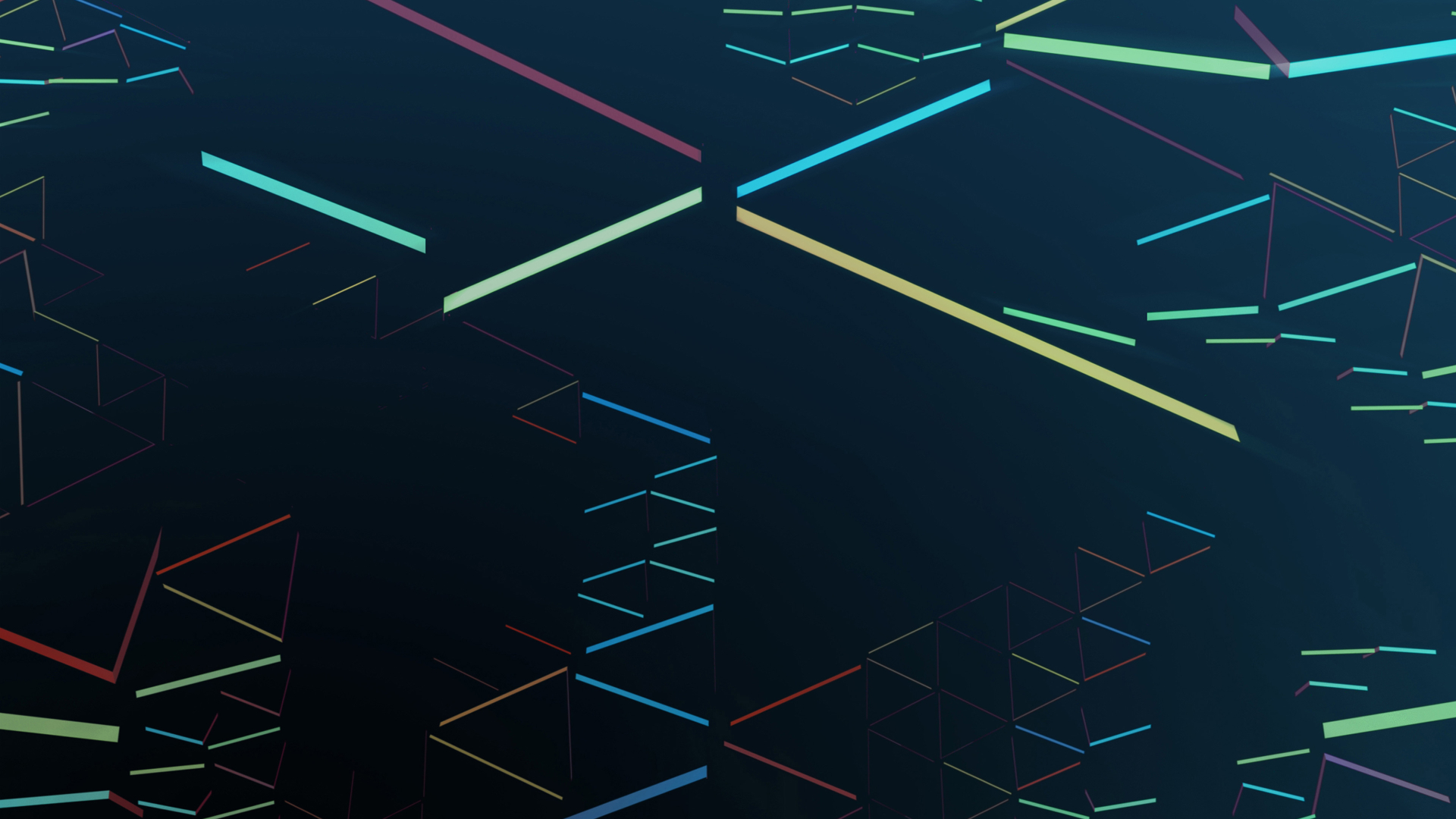 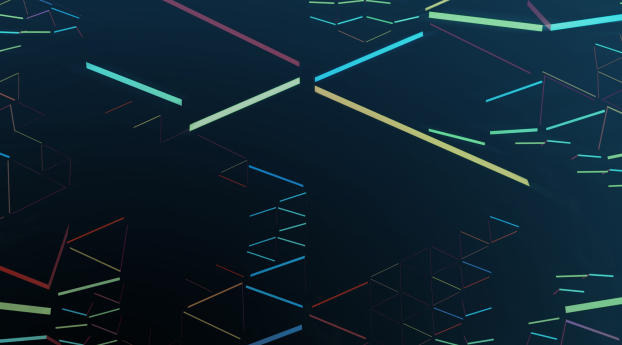 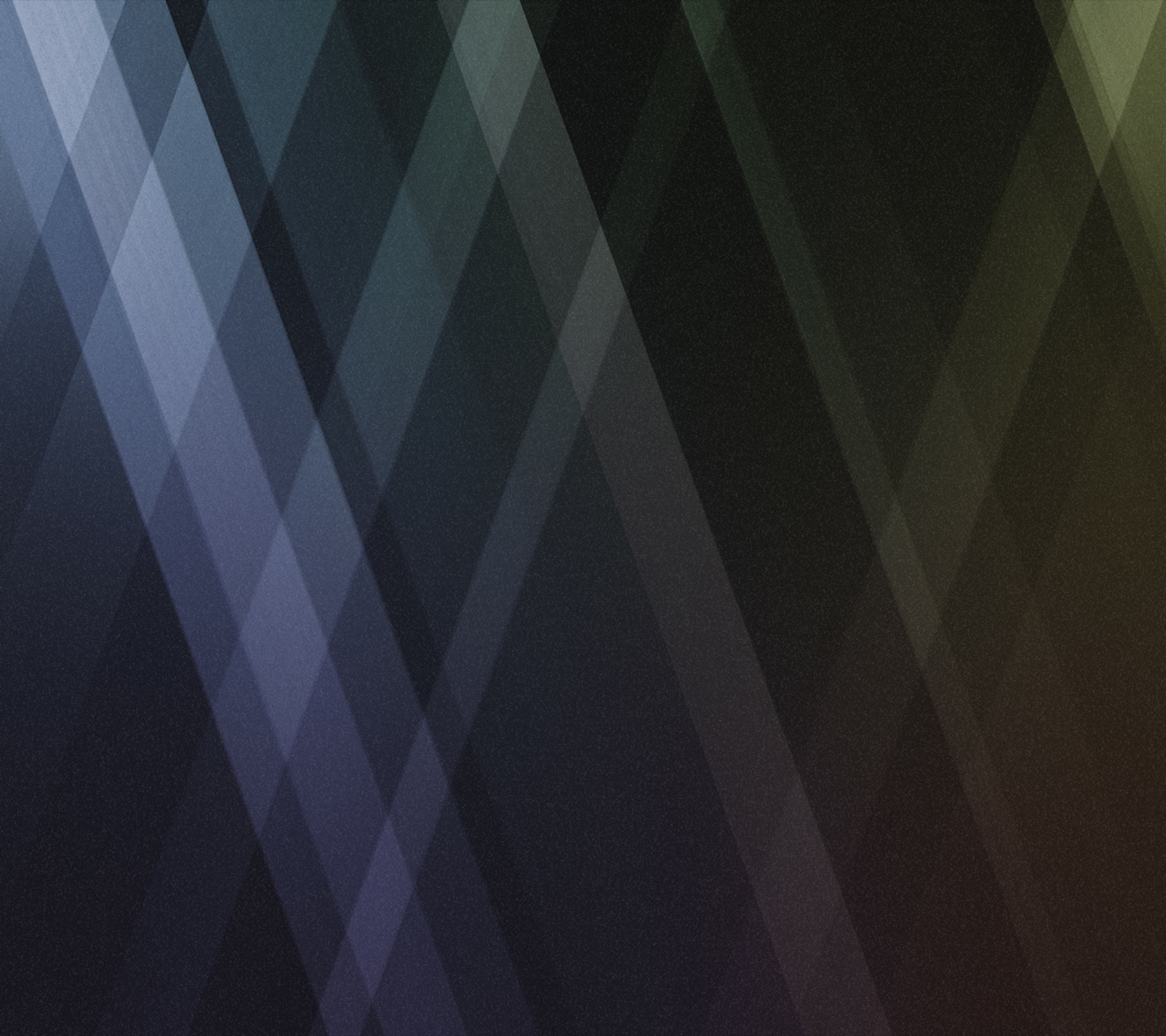 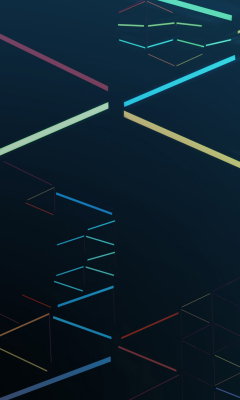 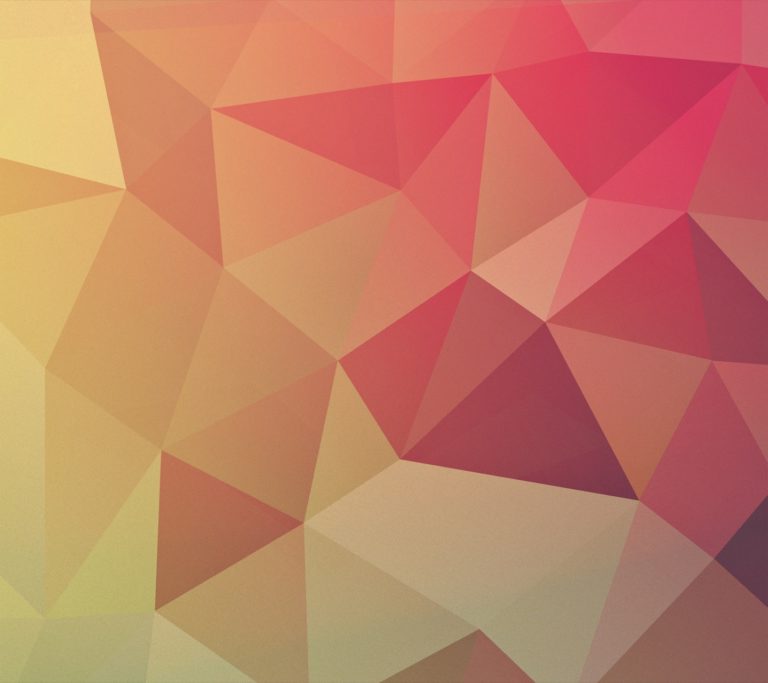 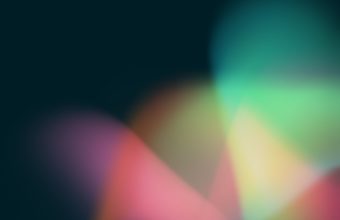 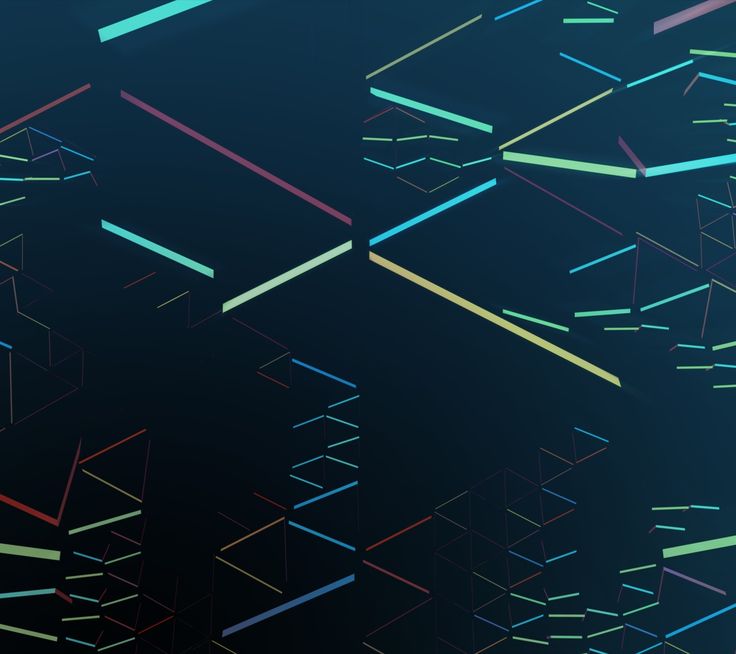 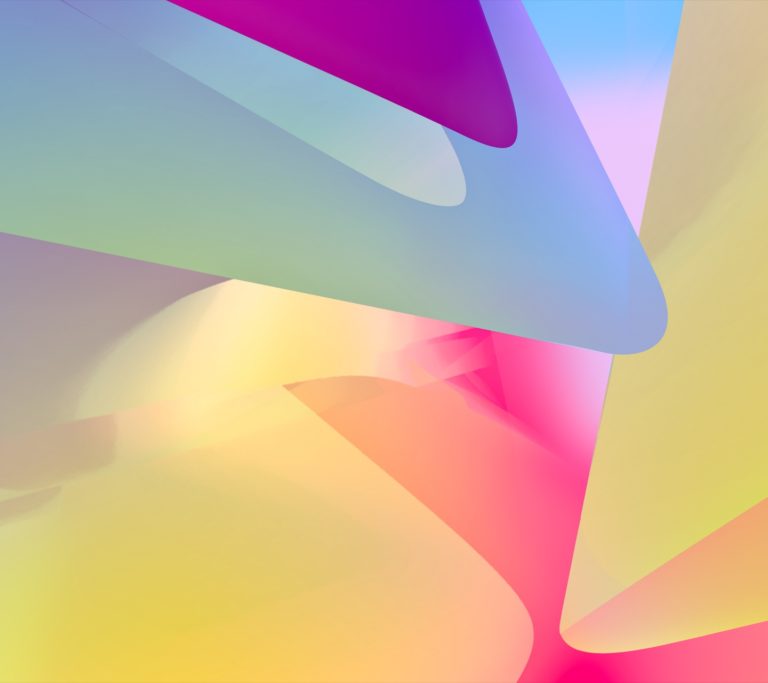 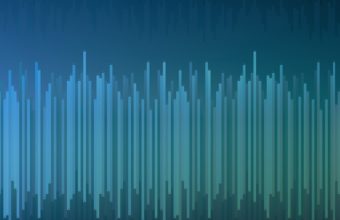 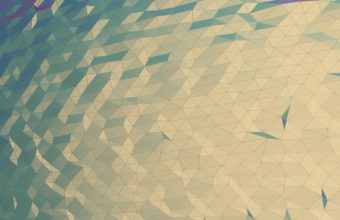 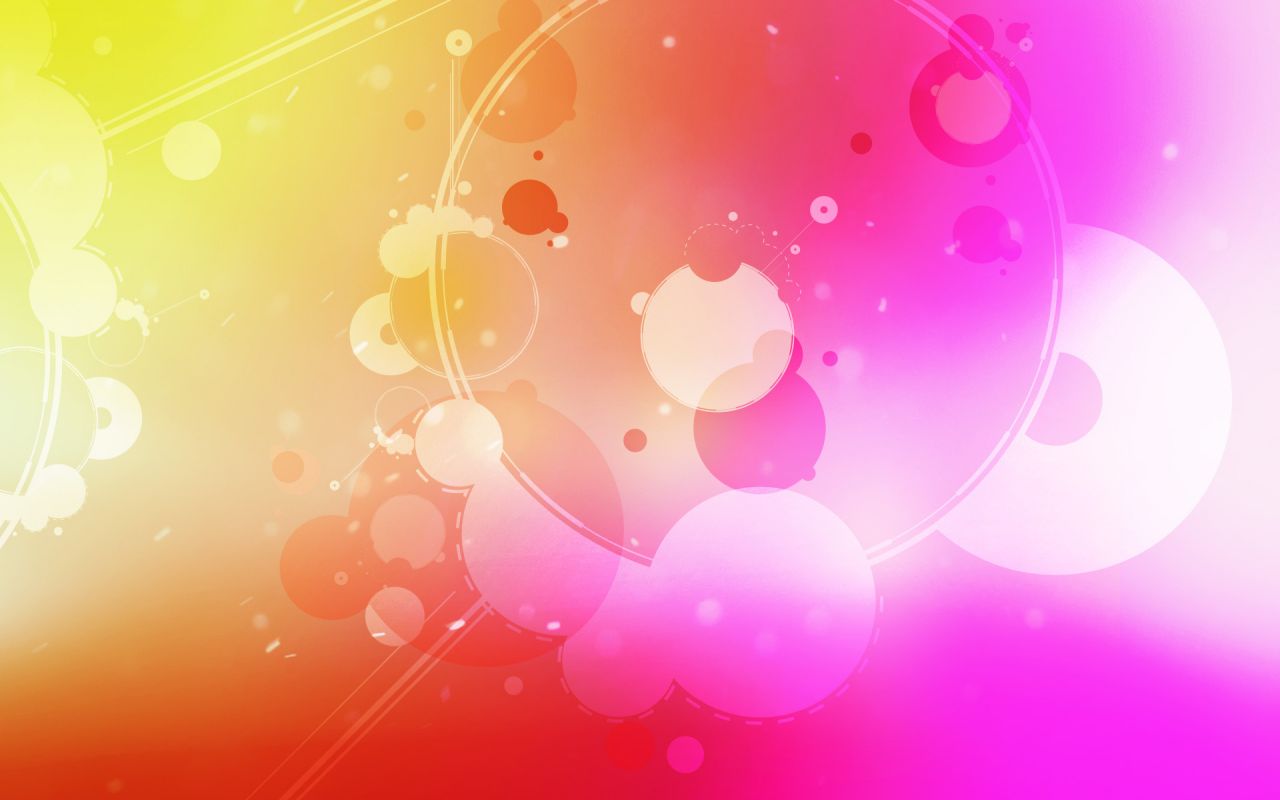 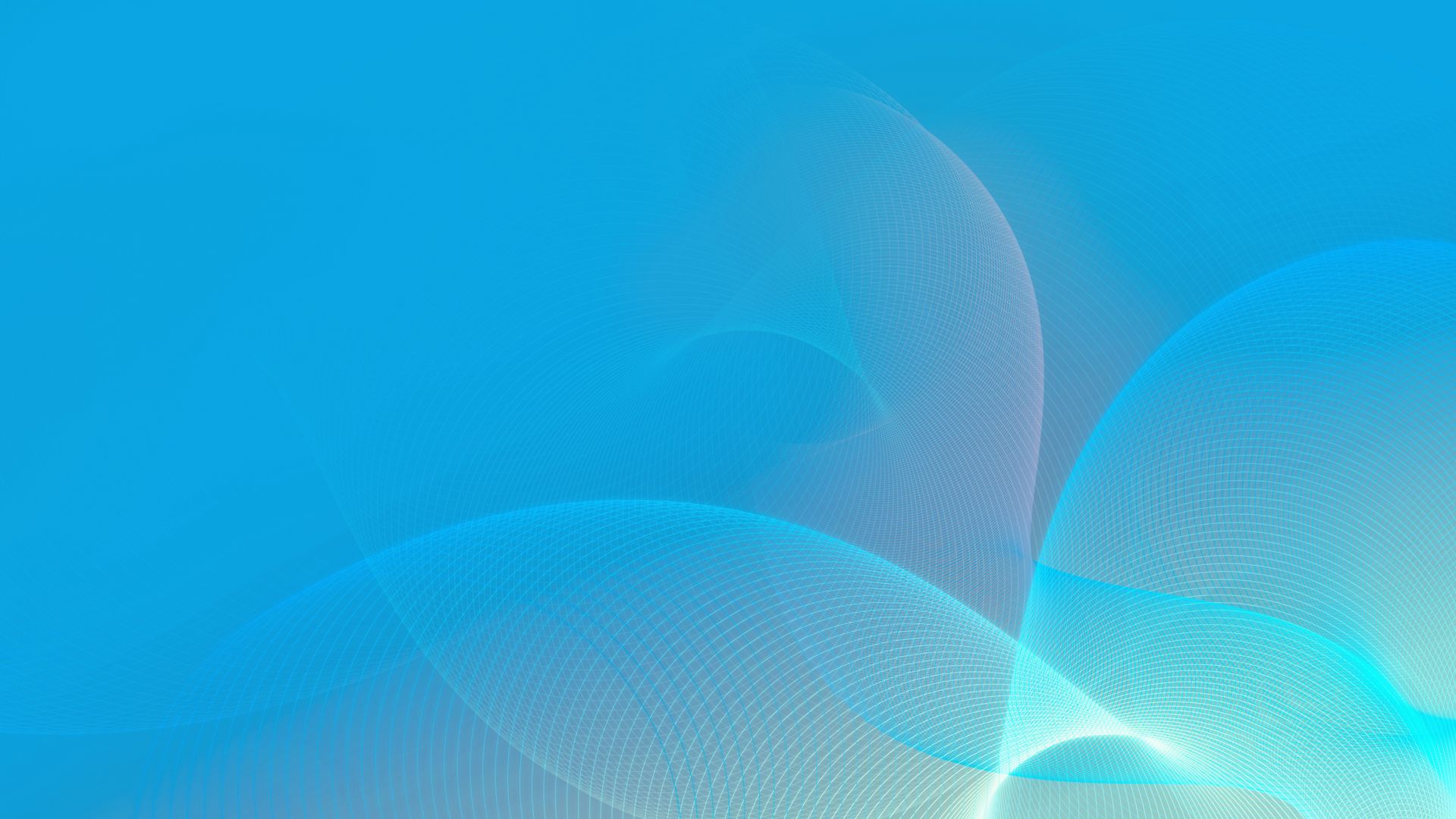 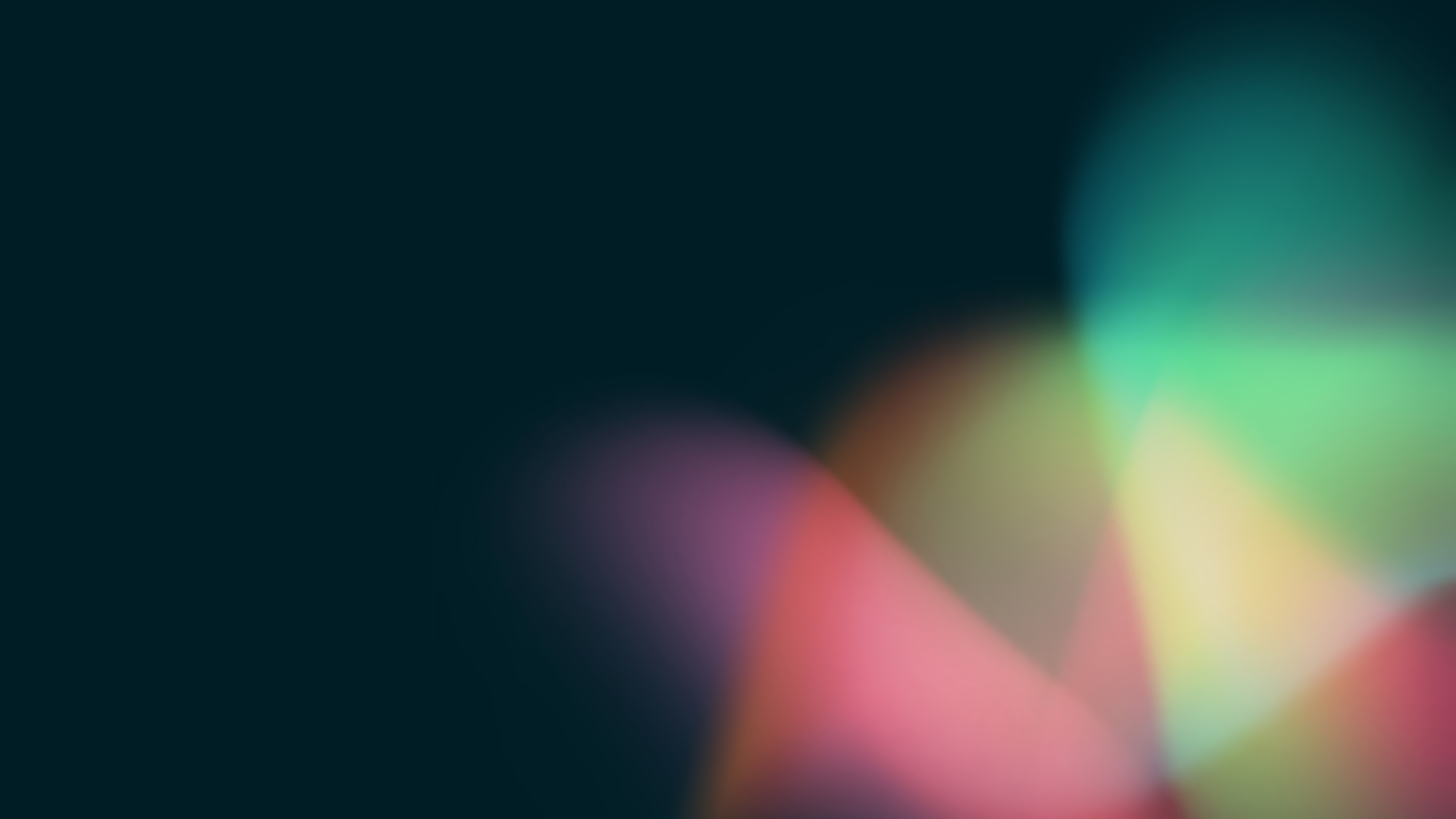 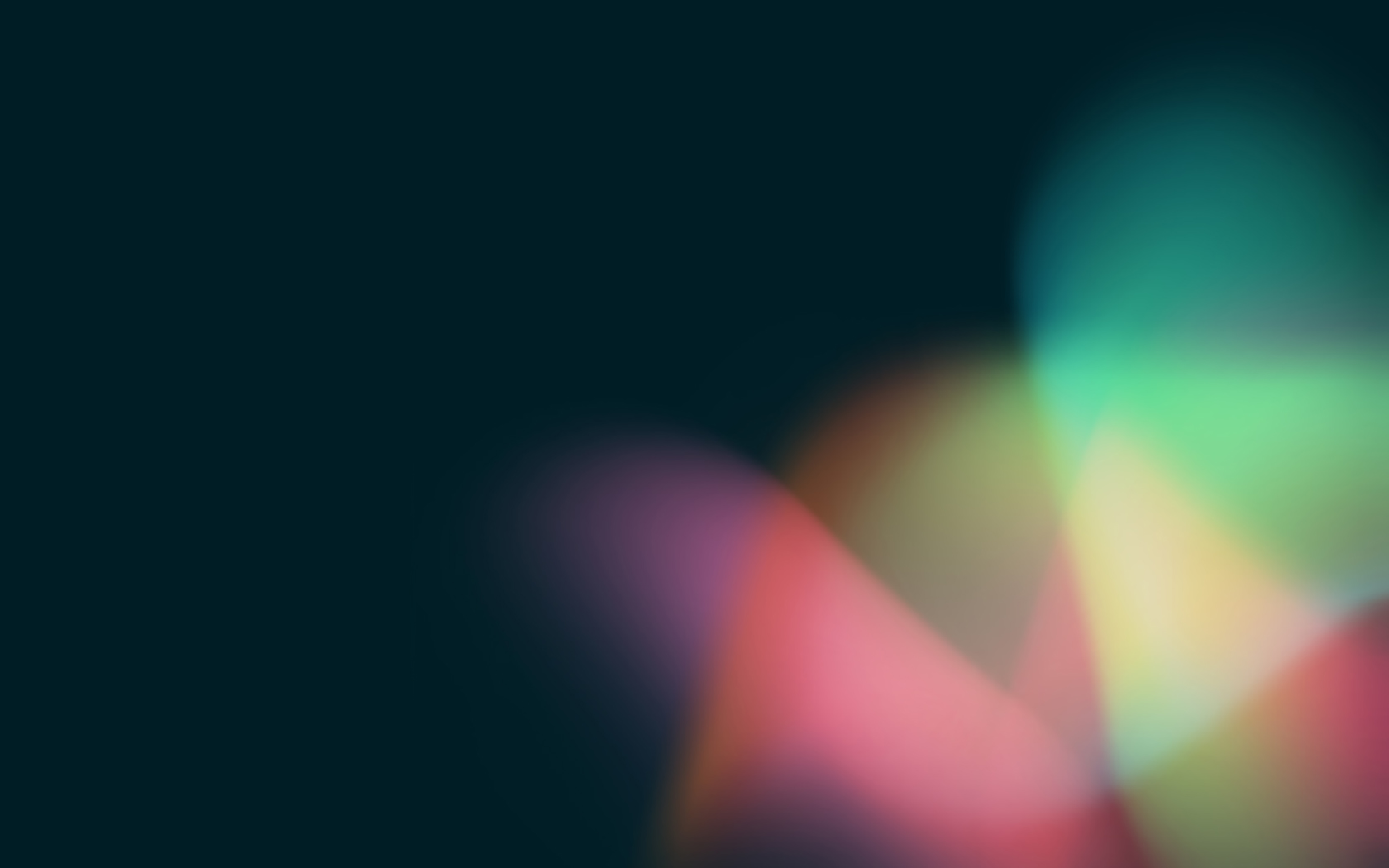 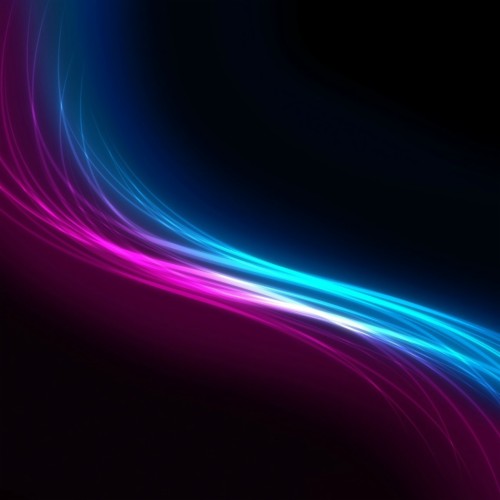 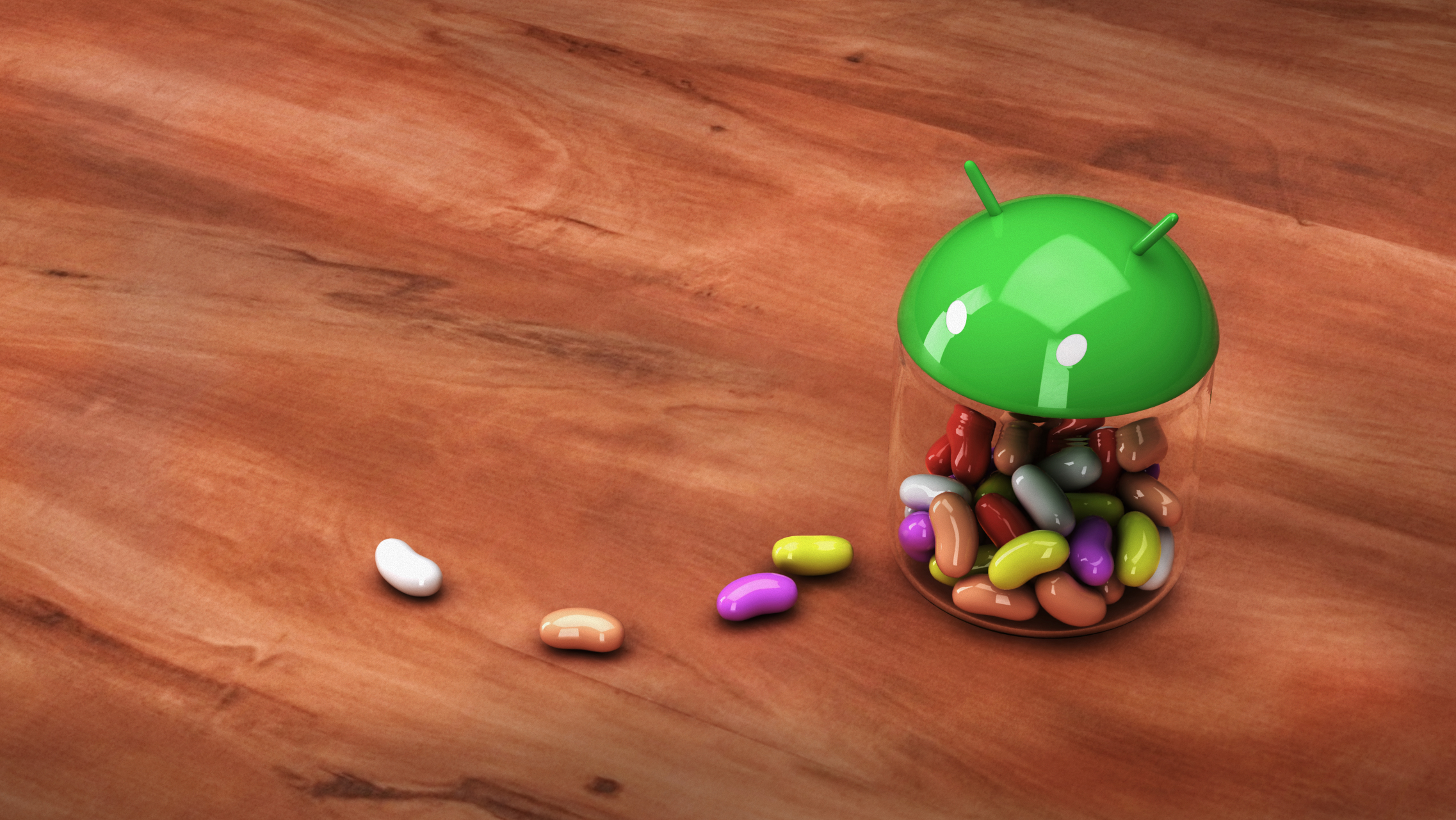 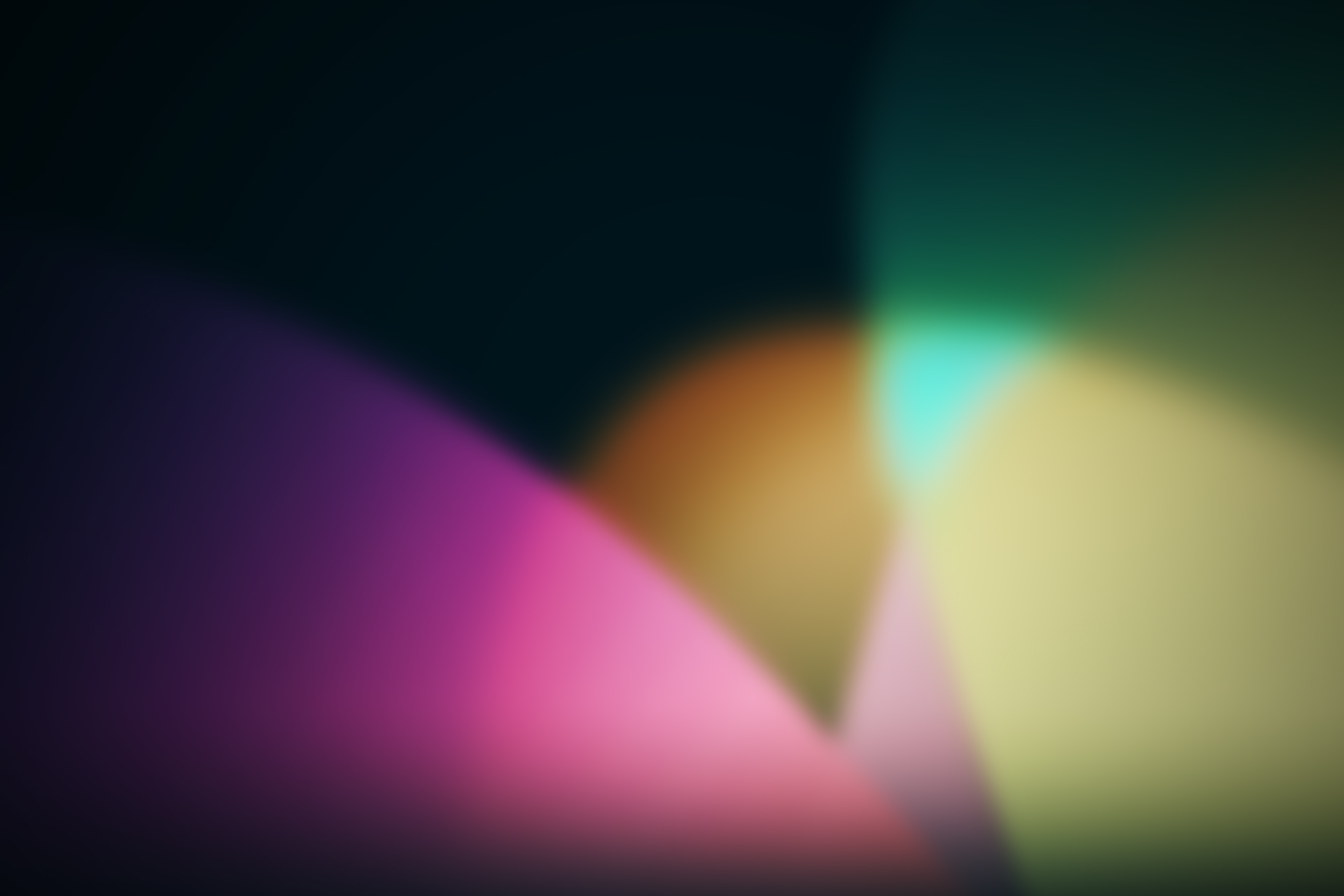 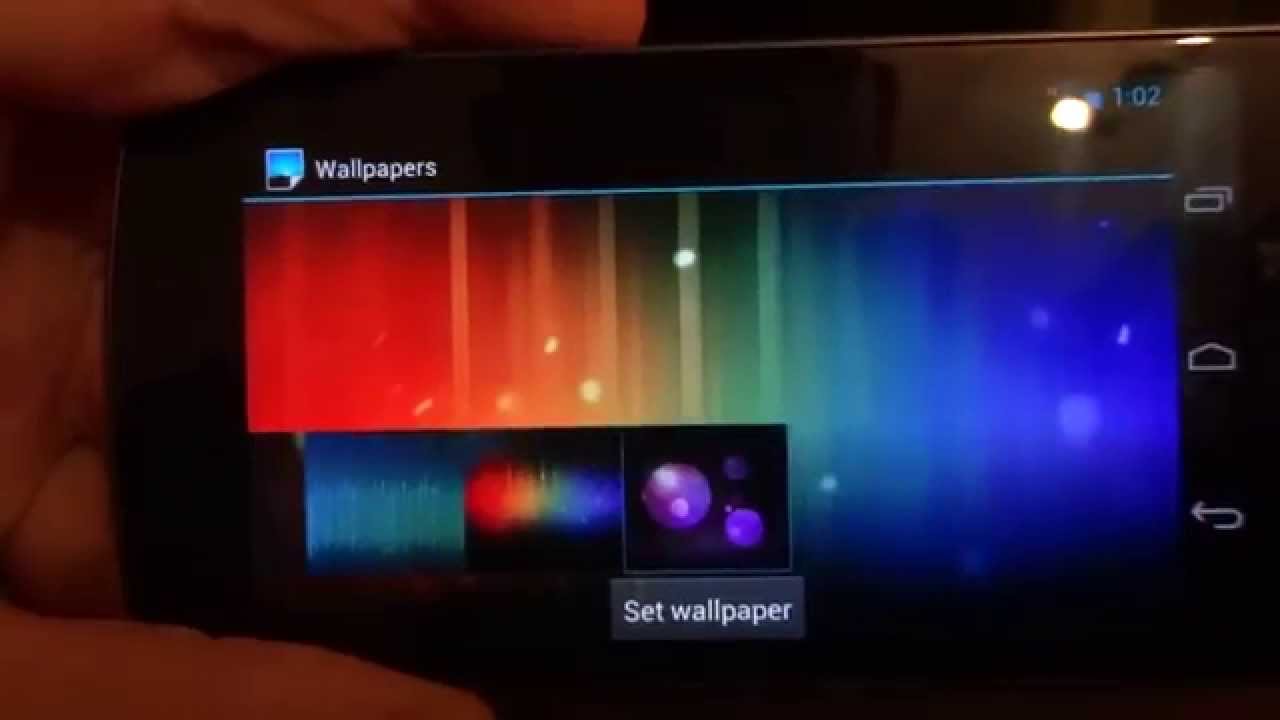 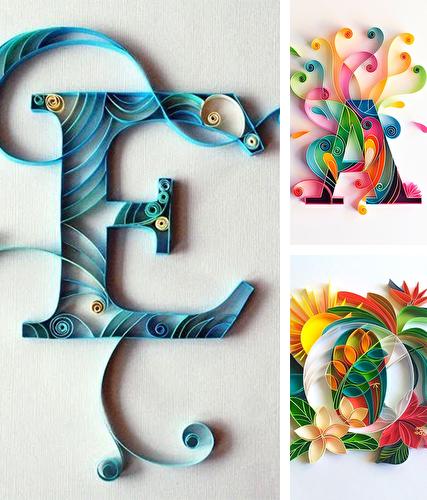