Liebert is a British Columbia native, born in Surrey and raised in Duncan. She has had a keen interest in performing from a young age. After graduating from high school, Liebert attended the Canadian College of Performing Arts in Victoria for two years before moving to Vancouver to pursue her dream of becoming a successful television and film actress. Her first major stage role was in the musical 'A Flask of Bourbon', playing the role of Veronica. 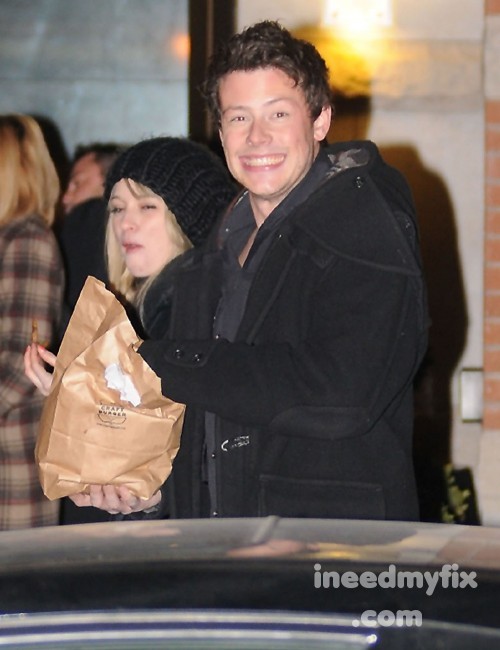 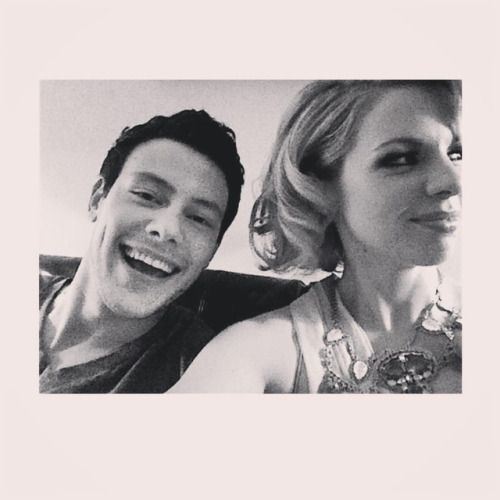 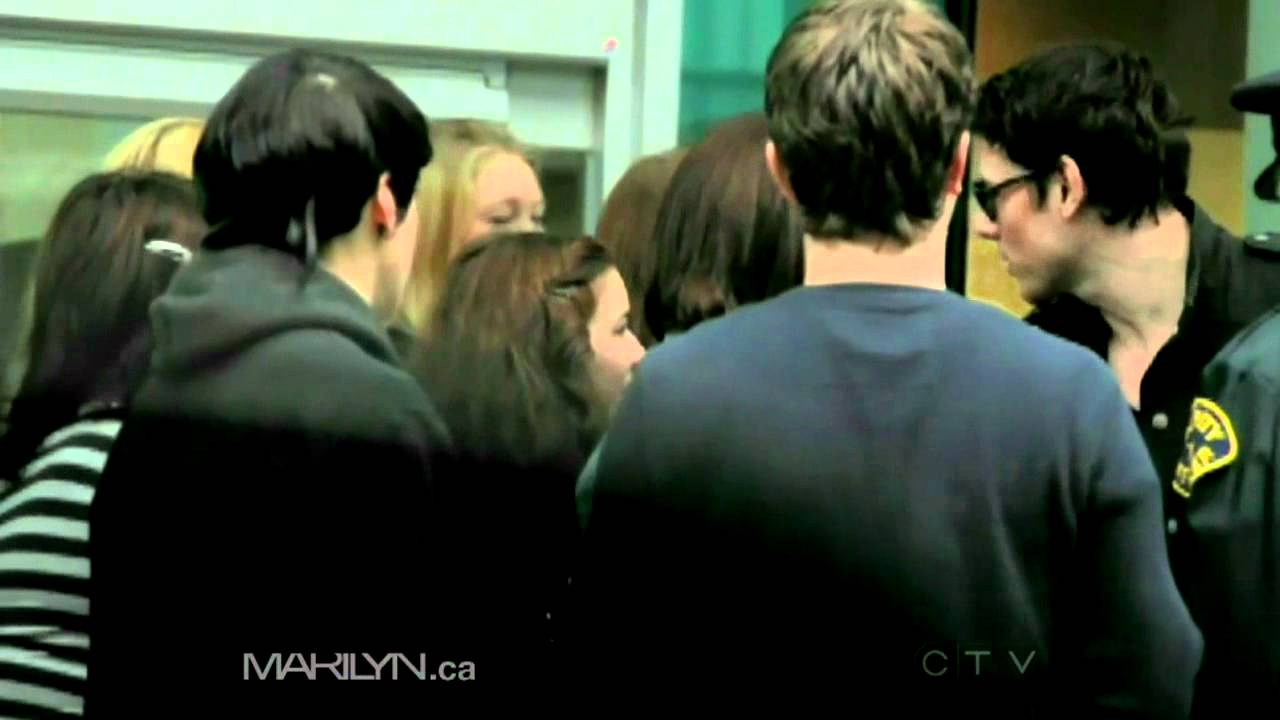 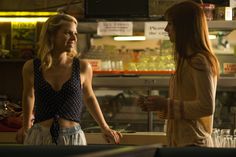 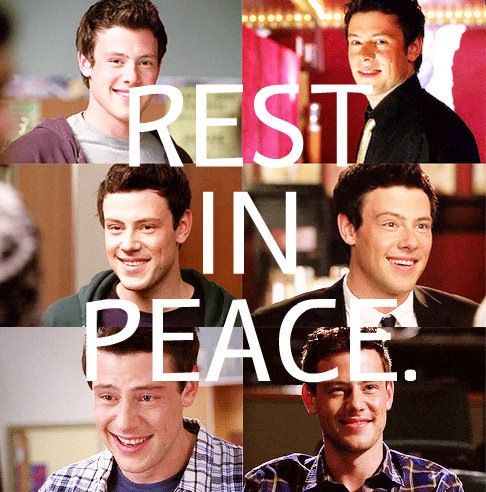 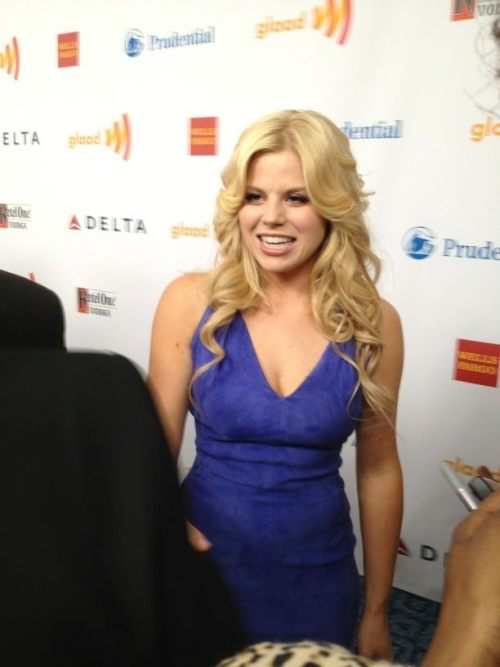 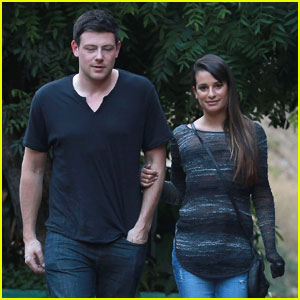 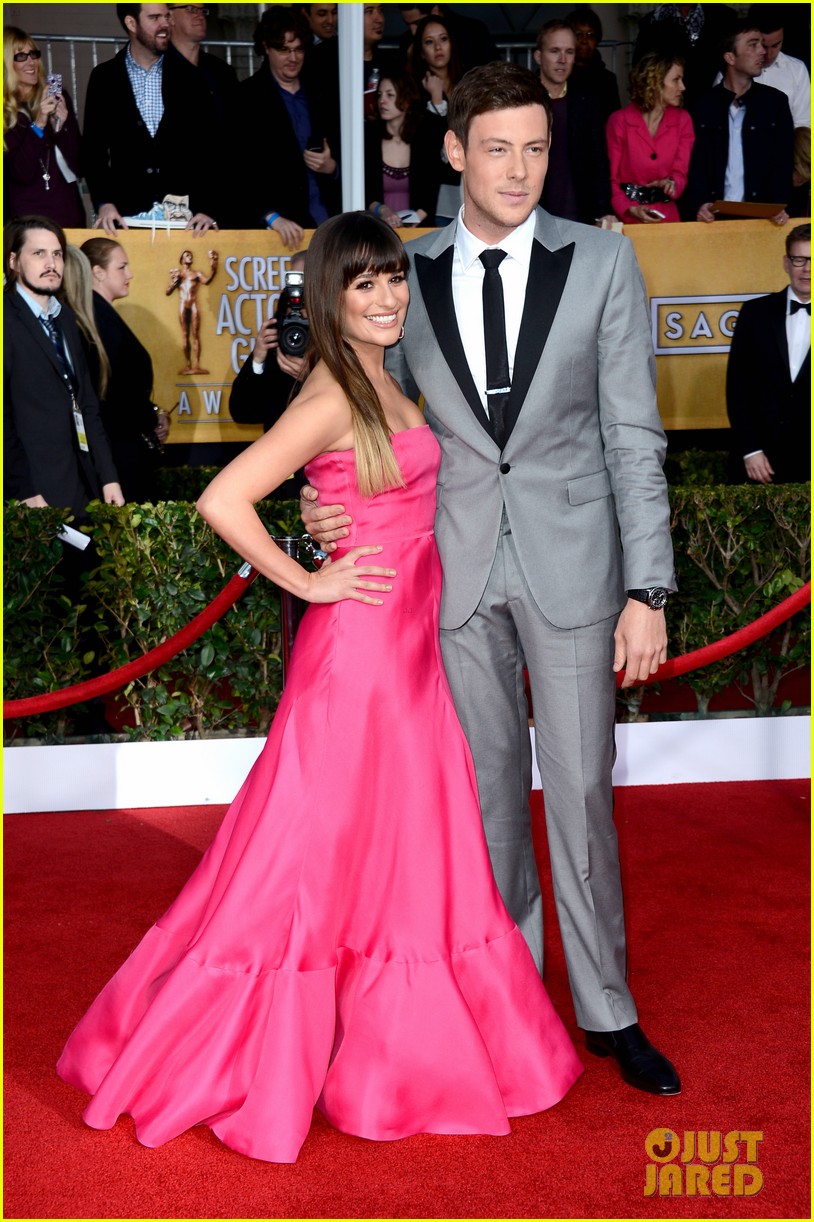 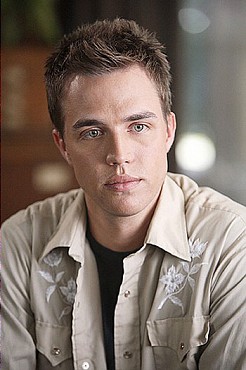 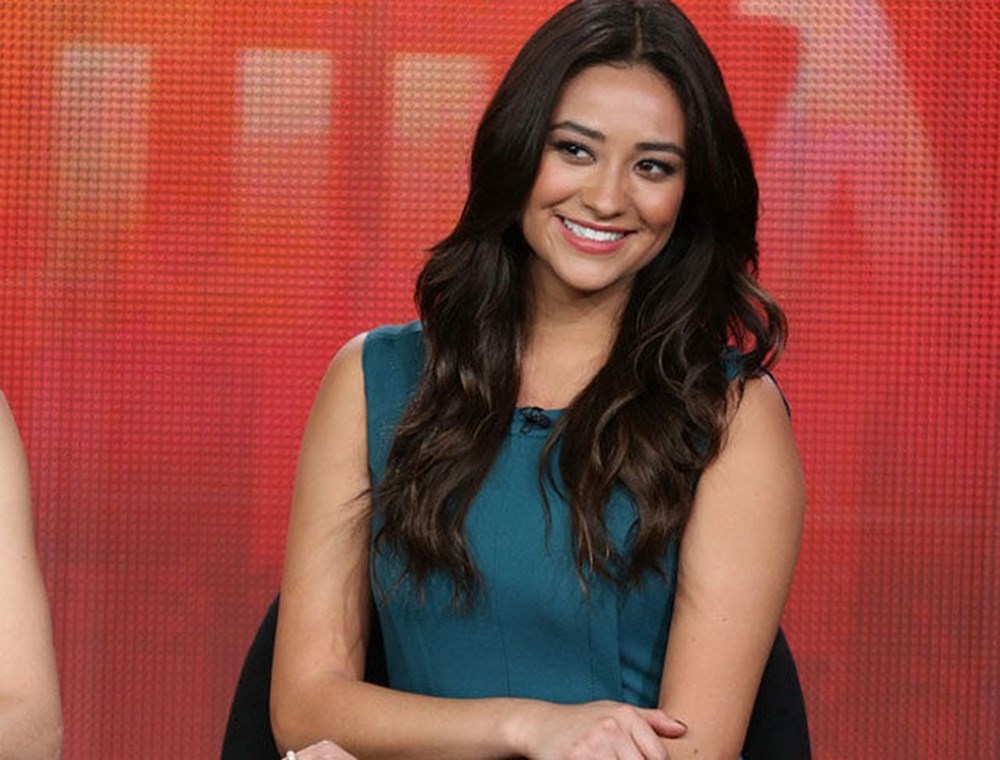 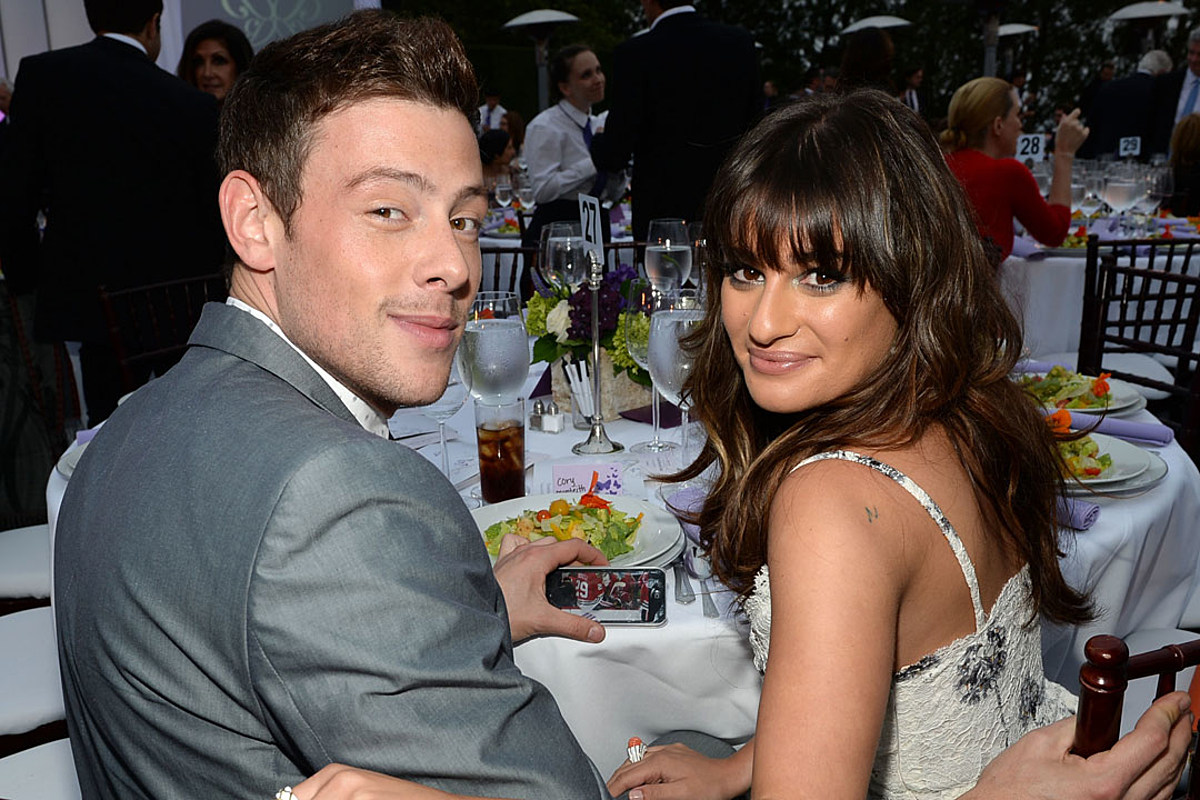 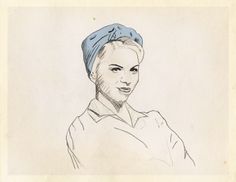 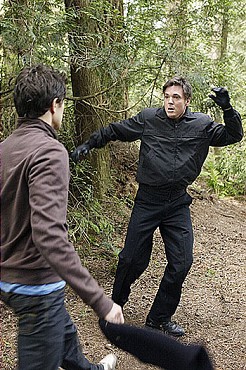 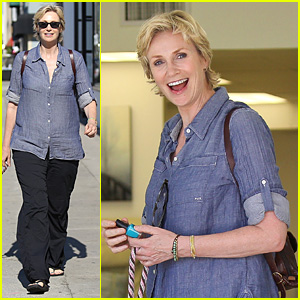 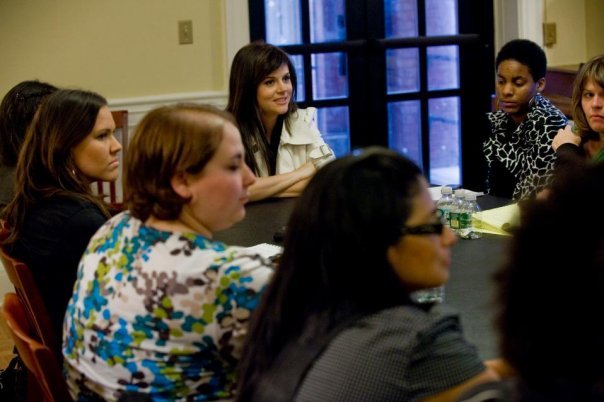 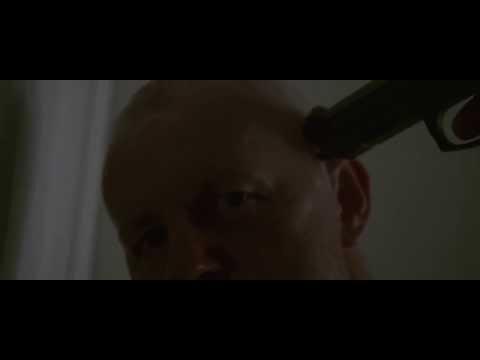 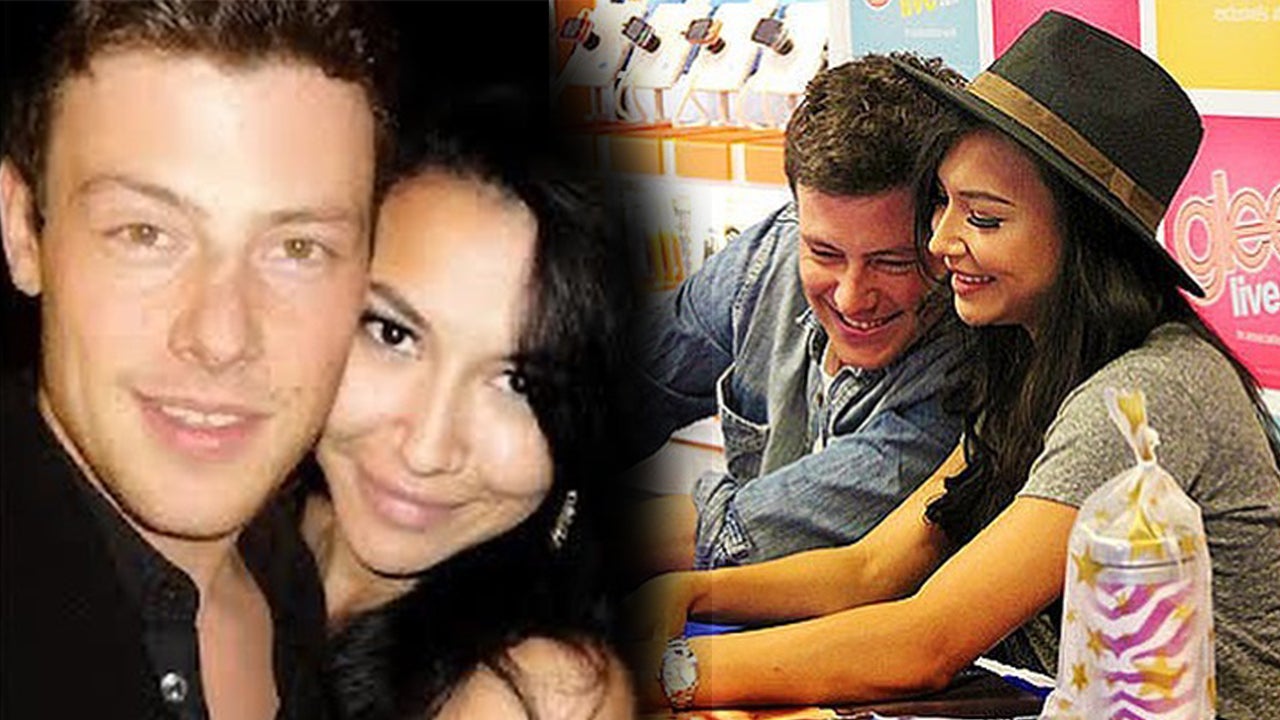