He is the current host of ABC's America's Funniest Home Videos, replacing host Tom Bergeron, who left after 15 years. Ribeiro has hosted the GSN game show Catch 21, the ABC Family show Spell-Mageddon, and the television show Dance 360. He also starred in the title role of the Broadway musical The Tap Dance Kid and took part in the 13th season of the British reality show I'm a Celebrity. . . Get Me Out of Here! Ribeiro won Season 19 of Dancing with the Stars with professional partner Witney Carson. 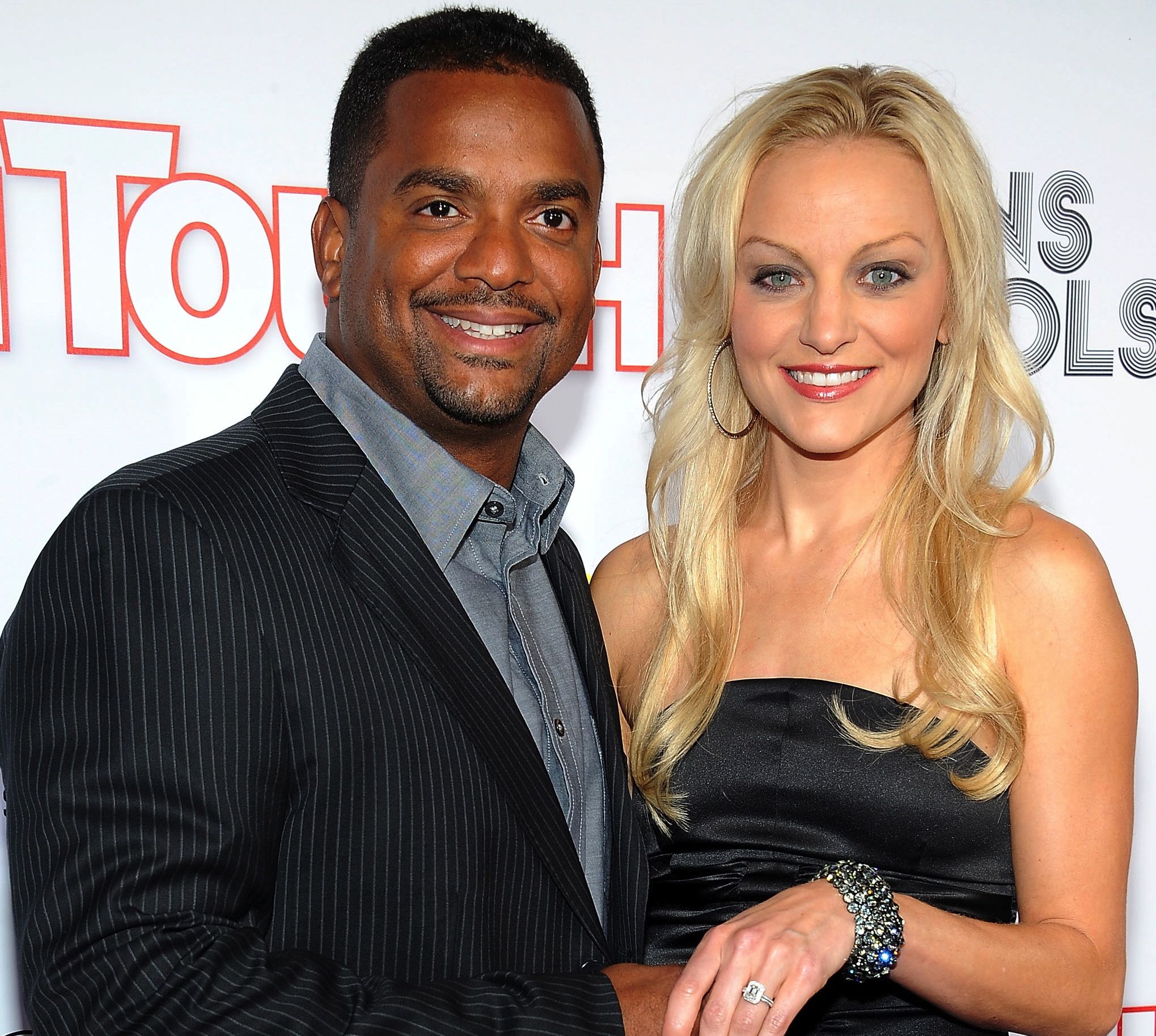 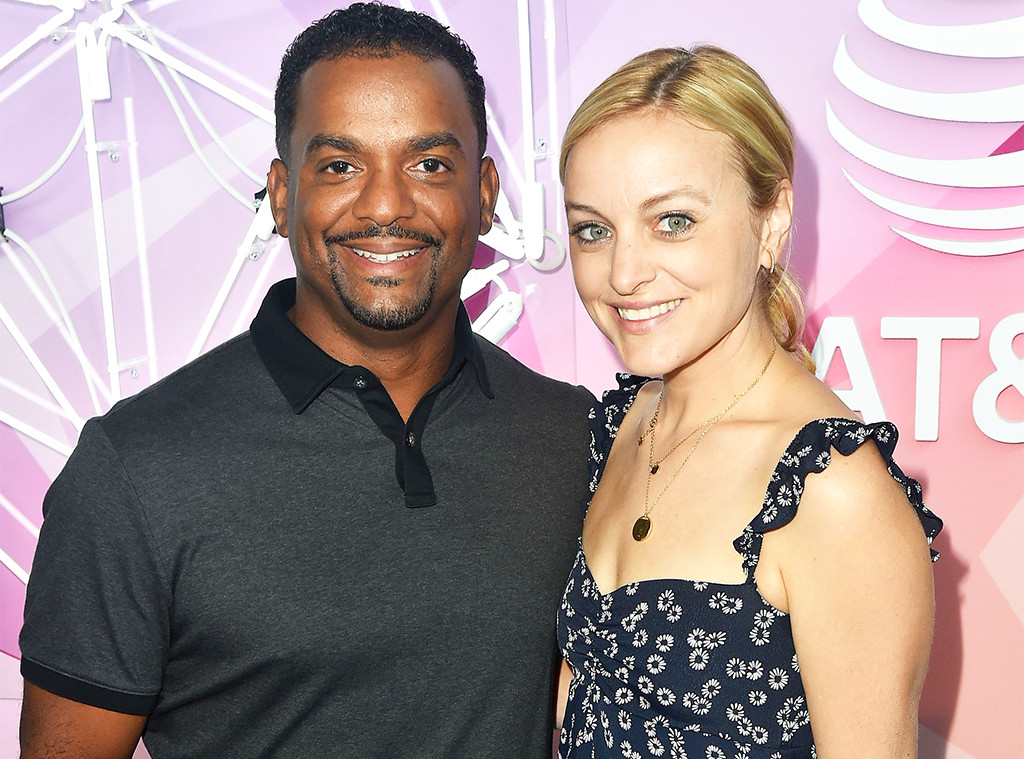 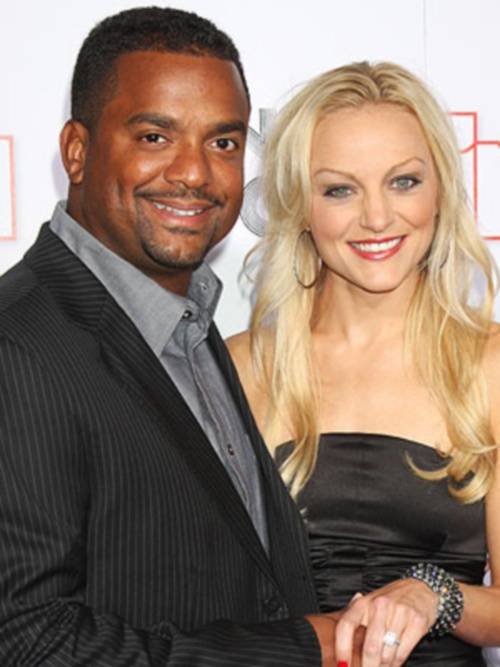 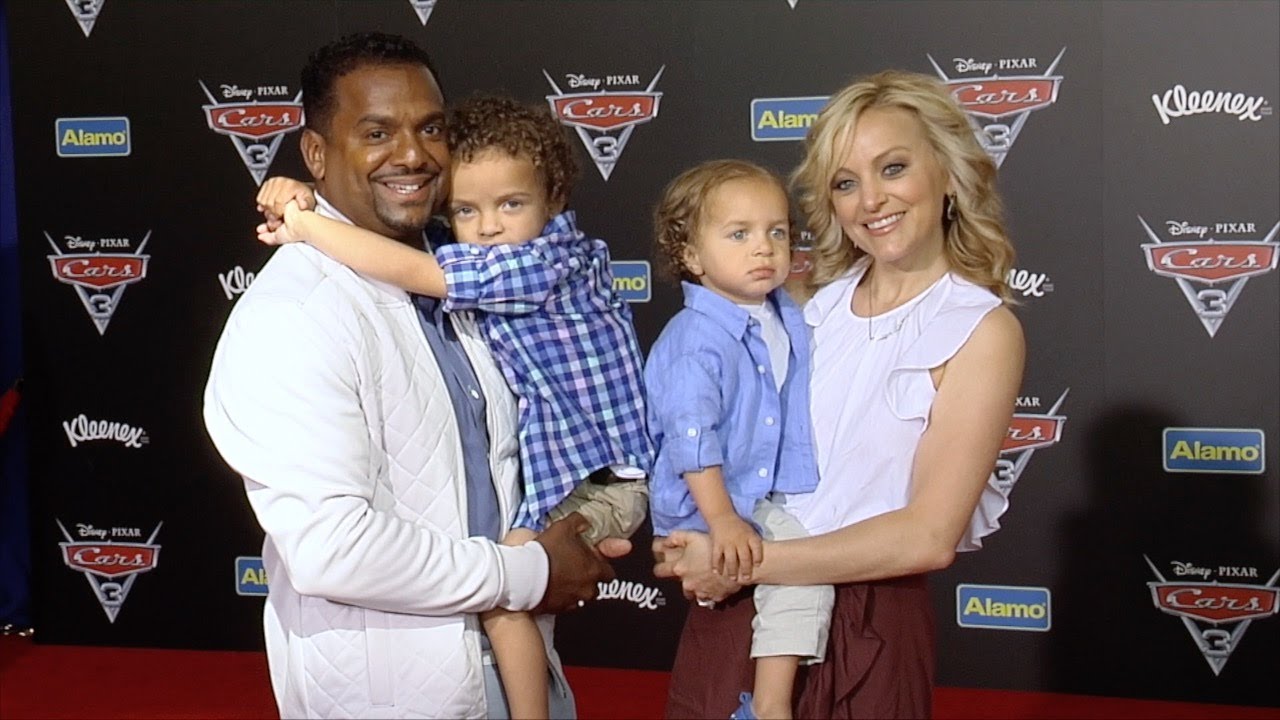 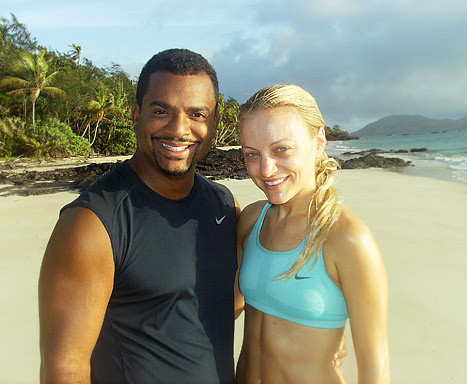 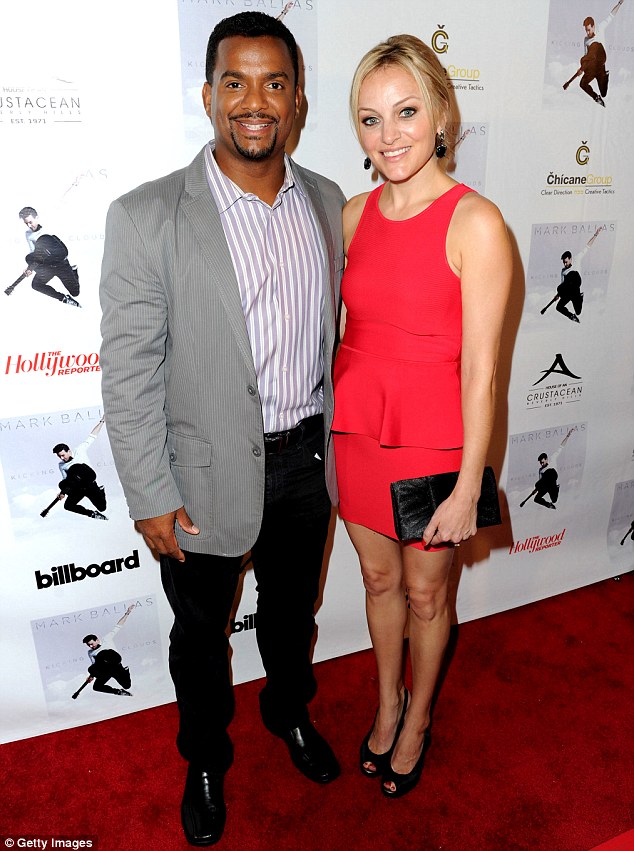 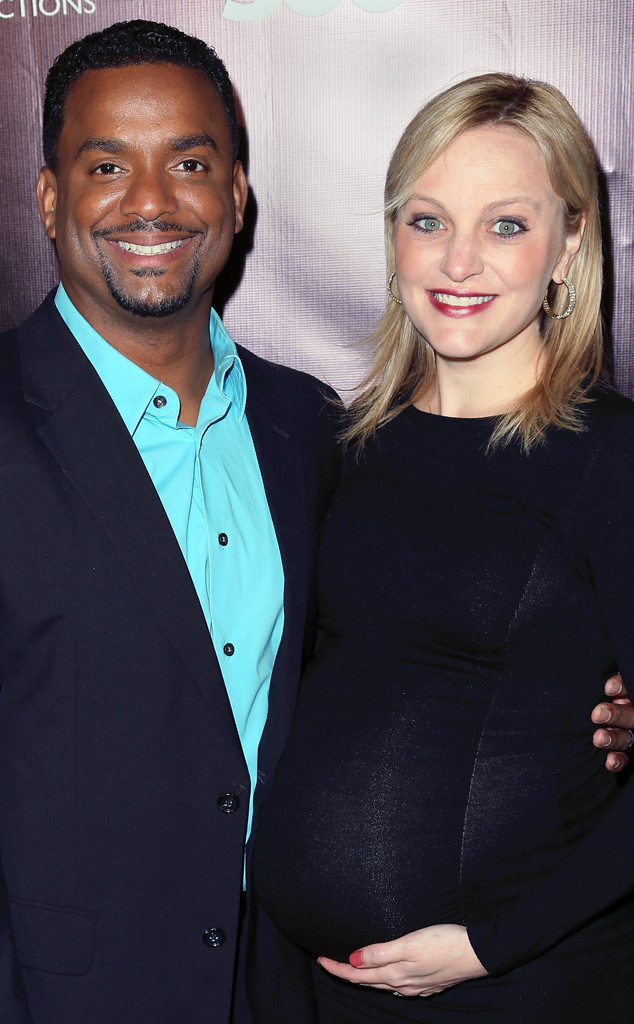 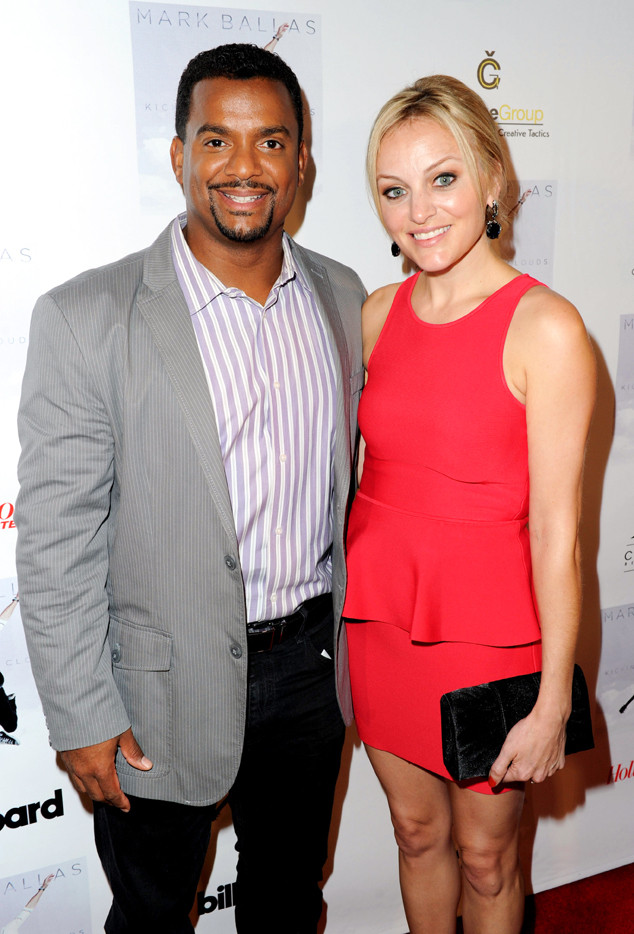 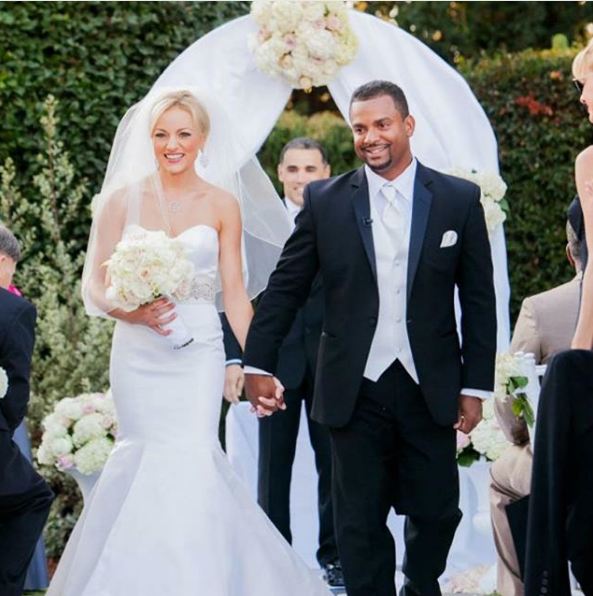 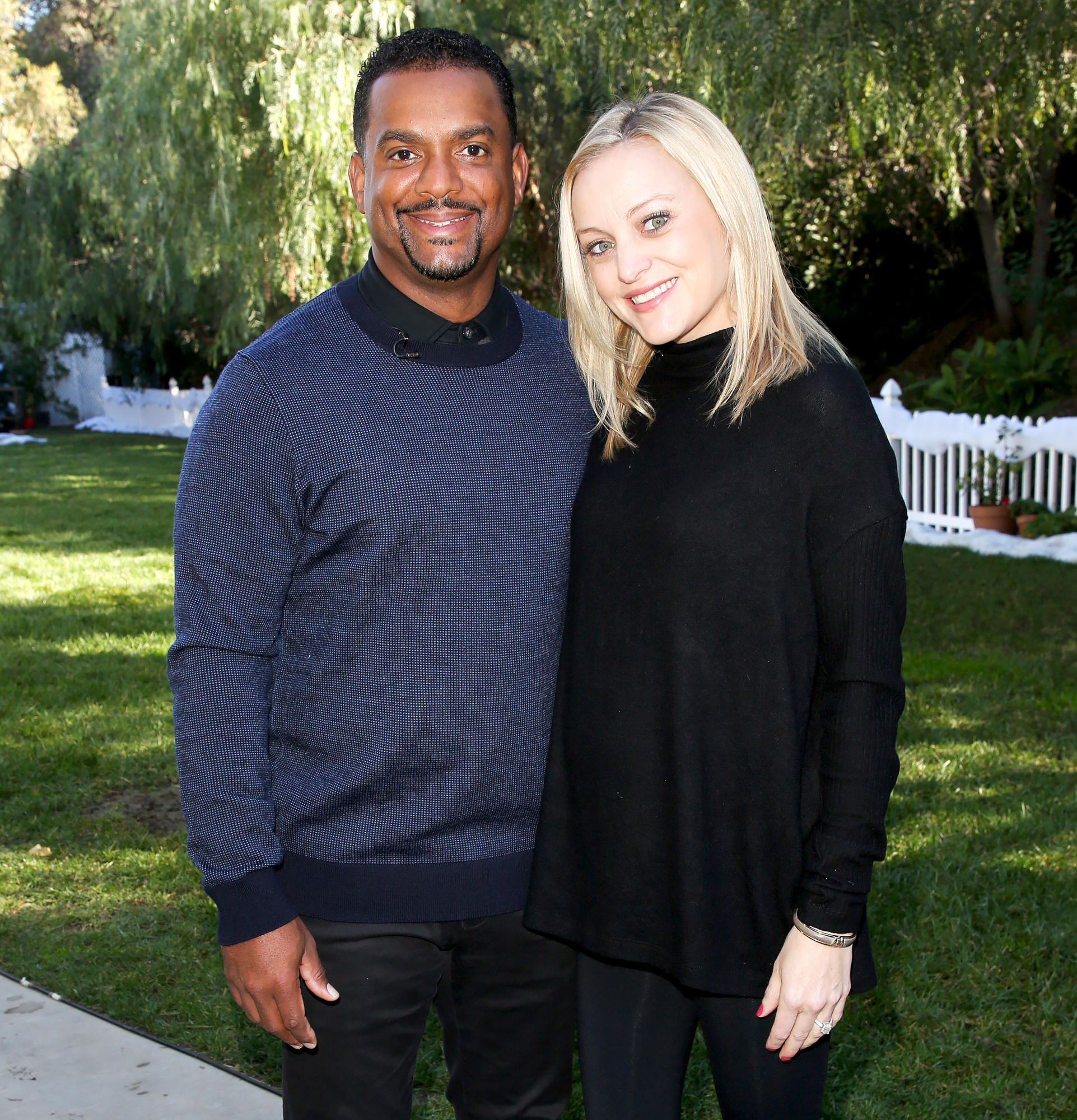 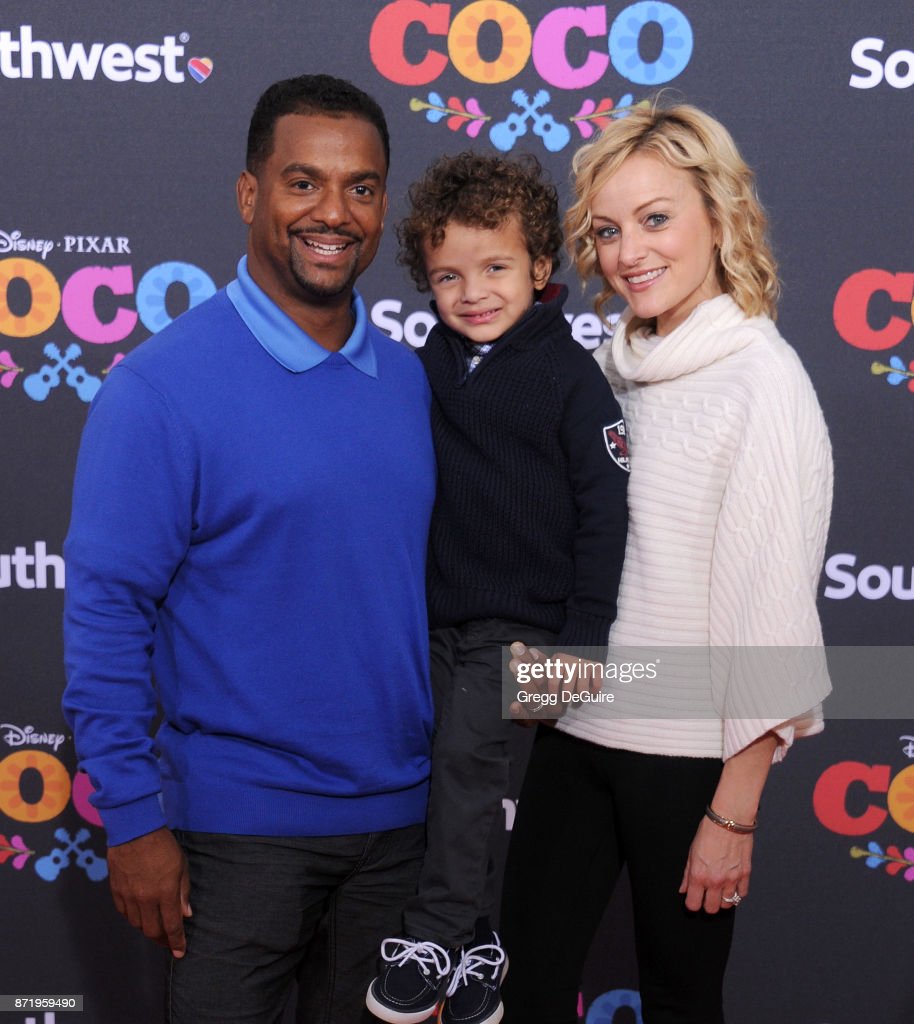 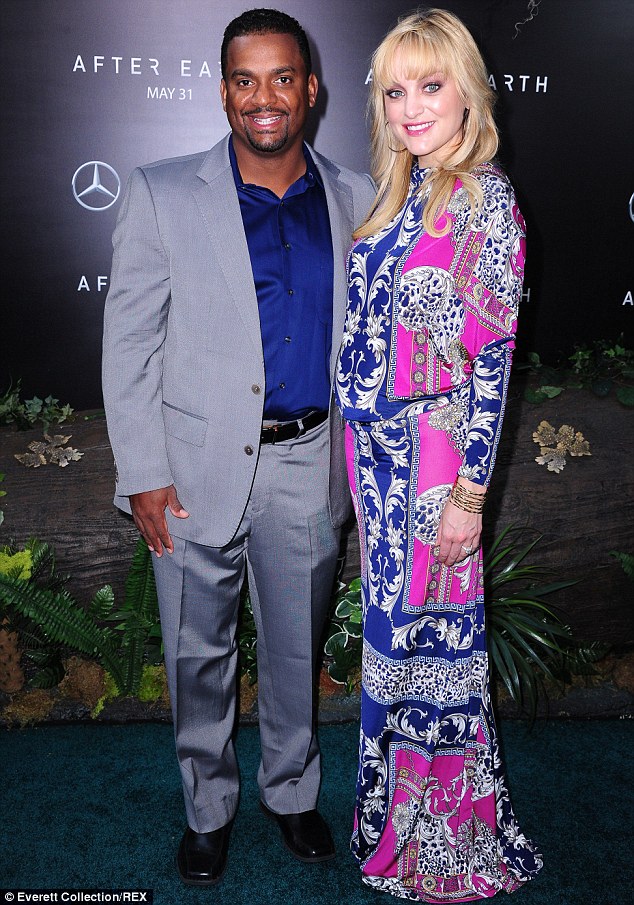 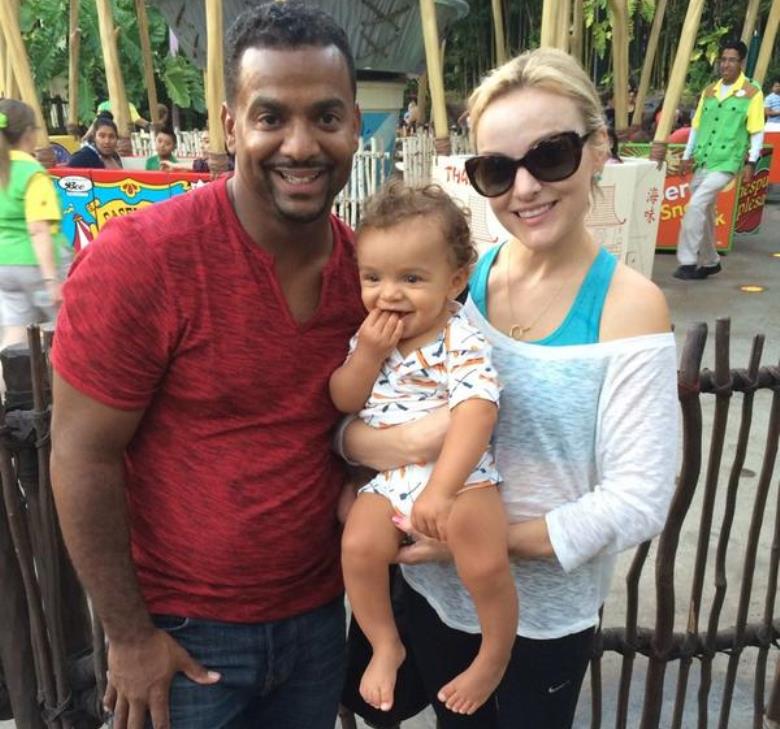